When will iPhone 13 get cheaper? 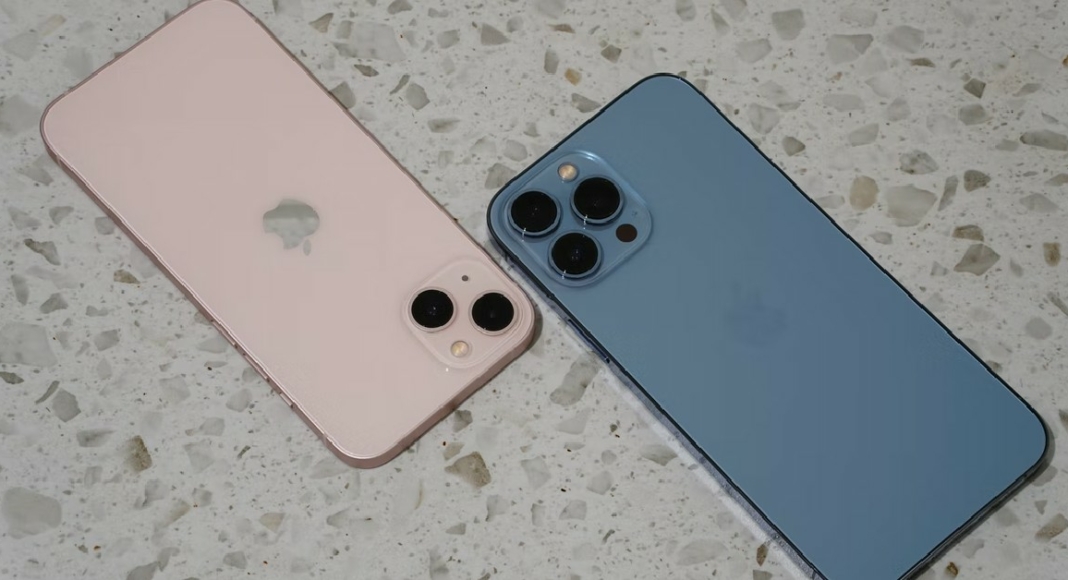 As we get closer to the Apple launch event this year, many buyers are excited about the new features and upgrades that will come with the new iPhone 14. We’ve covered this topic extensively, and you can read about it here. While everyone is excited about the launch event, many smart buyers are also looking forward to seeing whether Apple slashes the prices of the iPhone 13 after the launch of the iPhone 14. Going by past trends, it is very likely that Apple will reduce the prices of the iPhone 13 with the launch of the new iPhone. But there are some unique circumstances this year that may prevent them from doing so. So, when will iPhone 13 get cheaper? In this article, we take a closer look.

Read Also: Will the new iPhone 14 series be more expensive than the iPhone 13?

Will the iPhone 13 get cheaper right after the Apple launch event? 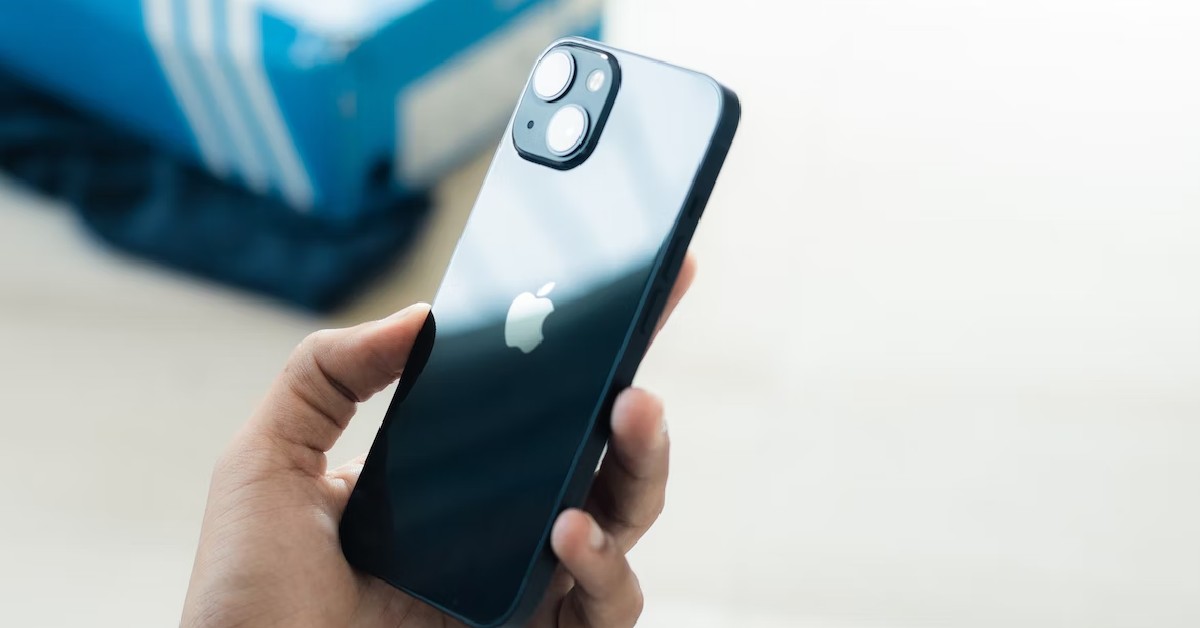 When the Macbook Air M2 was launched earlier this year, prices for the previous M1 version went up instead of going down. While Apple cut the prices for M1 in the US, the price in India was increased by Rs 7,000, with the model now costing Rs 99,990 compared to the launch price of Rs 92,990. While Apple did not give any official explanation for the price increase, it is understood that the global chip shortage and price inflation in India may be the reason behind it.

Read Also: When will the full version of Apple iOS 16 come for iPhones?

The global chip shortage will not just affect the pricing of the iPhone 13. Many analysts suspect that the lower variants of the iPhone 14 may retain the A15 Bionic processor found on its predecessor, with only the Pro and Pro Max variants getting the new A16 chipset.

If this happens, then it reduces the possibility of the iPhone 13 getting cheaper as it’ll be offering nearly the same specs as the new iPhone. While everything is up for speculation right now, things will become clearer as we get closer to the Apple launch event on September 7. Watch this space for any new developments.