HomeOther TechAppsApple Music has slashed prices of all its subscription plans: Check out... 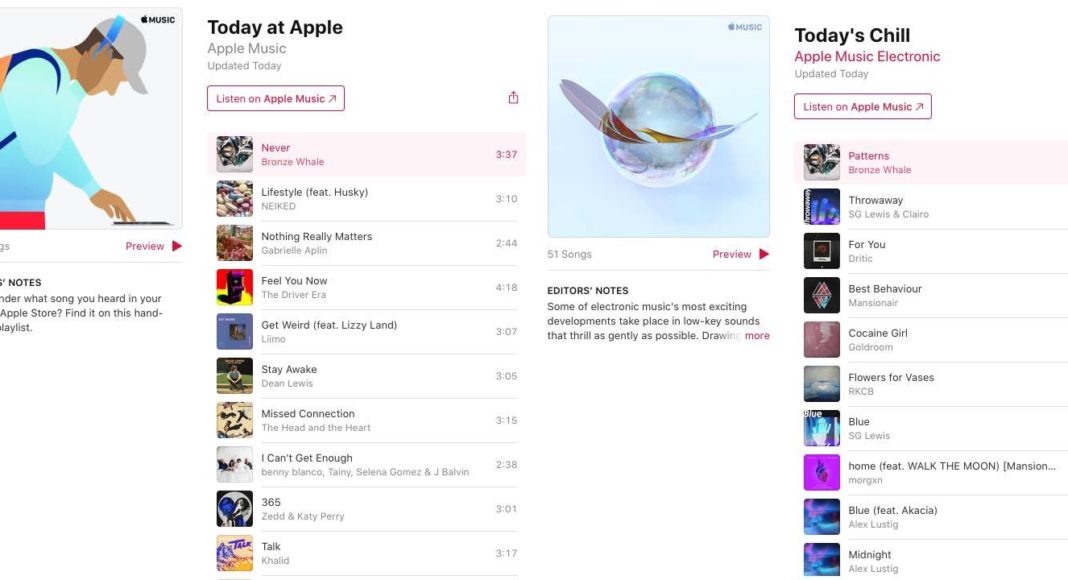 With the release of new and branded audio streaming services in India like Spotify or YouTube Music, existing music streaming services like Amazon Music, Gaana and Apple Music are facing a massive competition. As Spotify and YouTube both are well-known and veteran brands in this field, more and more people want to try the two services out.

It should be noted that Apple is known for its costly and premium services. But now that it has reduced the prices of its Apple Music streaming platform, Spotify has become the most expensive music streaming platform of all the above-mentioned names. Spotify’s subscription costs Rs 59 per month for students, Rs 119 per month or Rs 1,189 per year for individuals.

The price of Amazon Music, which users can also get by being an Amazon Prime member can also be tagged as expensive. Amazon Music has a subscription costs of Rs 129 per month or Rs 999 per year which makes its monthly plan more expensive than Spotify’s. But with an annual plan of Rs 999, makes it less expensive than the Spotify’s which costs Rs 1,189 annually.

It is not the first time that a music streaming platform is cutting its prices as Gaana and JioSaavn recently slashed their renewed annual subscription rates which now costs Rs 299.

Even though Apple Music has slashed its prices but people in India rarely pay for these services so paid music service doesn’t have too much of a market in India.

Aman Singhhttps://www.gadgetbridge.com/
Aman Kumar Singh has a Masters in Journalism and Mass Communication. He is a journalist, a photographer, a writer, a gamer, a movie addict and has a love for reading (everything). It’s his love of reading that has brought him knowledge in various fields including technology and gadgets. Talking about which, he loves to tweak and play with gadgets, new and old. And when he finds time, if he finds time, he can be seen playing video games or taking a new gadget for a test run.
Facebook
Twitter
WhatsApp
Linkedin
ReddIt
Email
Previous articleSamsung Galaxy A20 launched: 10 things you should know
Next articleFitbit joins hands with Snap Inc to bring the Bitmoji clock faces to its smartwatches