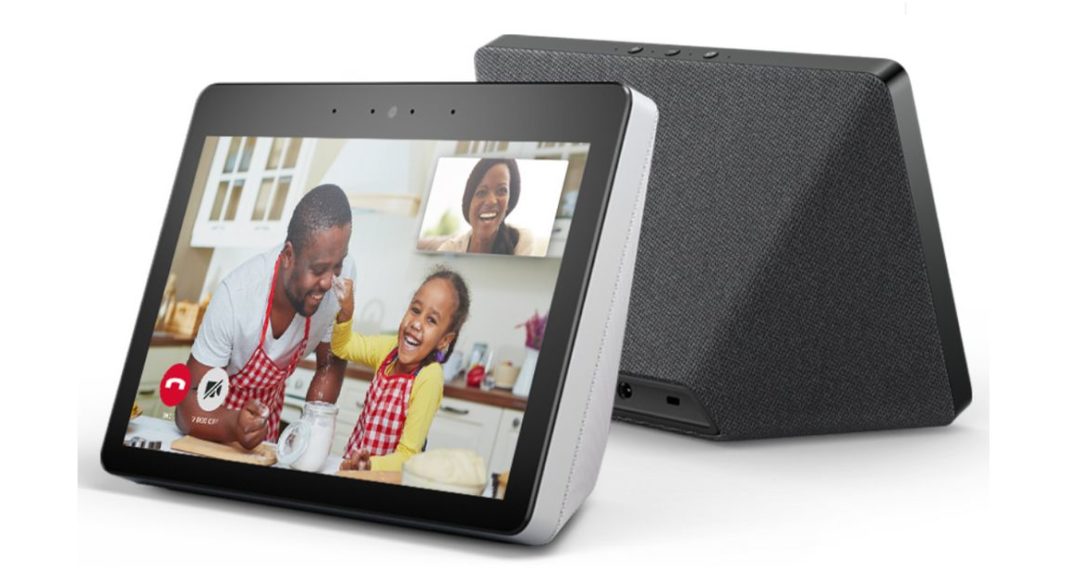 Amazon has expanded its range of smart devices in India with the launch of the second generation its Amazon Echo Show. The Amazon Echo Show comes with a 10-inch display and has Dolby-tuned speakers making it more user friendly and easy to operate. The sale of the Amazon Echo Show goes live today on Amazon India and other select retailers. The newly launched Amazon Echo Show bears a price tag of Rs 22,999. Previously, the company has launched a number of other devices that have been selling in the Indian market including Amazon Echo Dot, Amazon Echo smart speakers, Fire TV streaming sticks etc.

Launch offers on the Amazon Echo Show include a free Philips Hue smart lightbulb with the purchase of the smart speaker. There is also Rs 2,000 cash back if customers pay for their purchase using Citibank credit and debit cards, and no-cost EMI plans on purchases with cards of major banks.

The 10-inch screen of the Amazon Echo Show adds the ability to stream movies, music or TV shows from Amazon Prime Video and stream songs from Amazon Prime Music, Gaana or JioSaavn. Users can also view their Facebook photos, movies, and news using the screen. But the key function of the Amazon Echo Show is its AI voice assistant – Alexa. The device can be used as a regular Amazon Echo, Echo Plus speakers or as a tablet. The Amazon Echo Show also comes with an in-built web browser that can be used to shop online, book a cab using Ola and more. Alexa can also be customised based on the needs and the choices of the user. The device can be used with other Amazon’s devices as well.

Aman Singhhttps://www.gadgetbridge.com/
Aman Kumar Singh has a Masters in Journalism and Mass Communication. He is a journalist, a photographer, a writer, a gamer, a movie addict and has a love for reading (everything). It’s his love of reading that has brought him knowledge in various fields including technology and gadgets. Talking about which, he loves to tweak and play with gadgets, new and old. And when he finds time, if he finds time, he can be seen playing video games or taking a new gadget for a test run.
Facebook
Twitter
WhatsApp
Linkedin
ReddIt
Email
Previous articleXiaomi Redmi Note 5 Pro receives Android Pie with MIUI 10.9.3.28 beta update
Next articleFacebook may start paying publishers to post their content in a dedicated news section: Mark Zuckerberg