Realme 3i is going on sale for the second time today 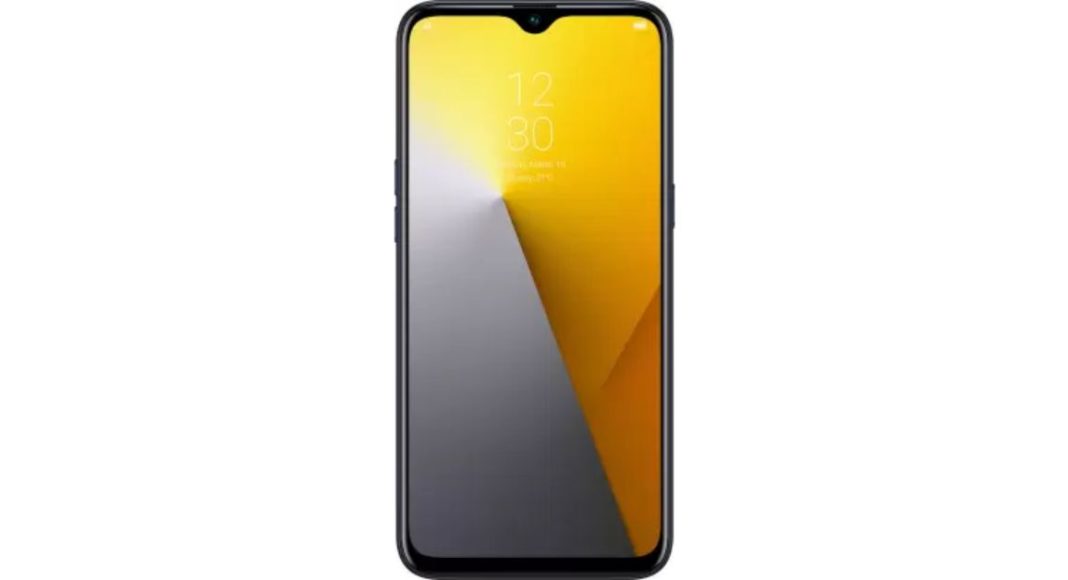 Realme 3i went on its first sale on e-commerce website Flipkart along with company’s own official website at 12 PM noon IST. In the first round of sale, the smartphone went sold out. Now, the Chinese handset manufacturer Realme is once again hosting the round two sales of Realme 3i in India today at 8 PM IST. The key highlights of the smartphone include a dual rear camera setup, a 13MP selfie camera along with a dewdrop notch display. The smartphone is powered by octa-core MediaTek Helio P60 SoC and it houses a 4000mAh battery.

Realme India CEO Madhav Sheth took to Twitter to reveal that the company has sold out 1.5 lakh units of the Realme 3i on its first sale that held today at 12 PM noon IST. In addition to this, he also announced that the next sale will be held today at 8 PM IST.

The Realme 3i is available at Rs 7,999 for the 3GB RAM with 32GB storage variant. The 4GB RAM with a 64GB storage option can be purchased at a price tag of Rs 9,999. The first sale of the Realme 3i  phone was held at 12 pm IST, and now the next second round sale will take place at 8 pm IST on e-commerce website Flipkart along with Realme’s official website. The smartphone is available in three colour options: Diamond Black, Diamond Blue, and Diamond Red.

During the second sale, the company is offering sale launch offers, as a part of which buyers can avail no-cost EMI and 5% discount when they purchase the smartphone via their Axis Bank Credit Card or an Axis Bank Buzz Credit Card. Reliance Jio is also offering benefits up to Rs. 5,300. The buyers who purchase the smartphone via Realme’s official website can avail a MobiKwik SuperCash worth Rs. 1,500. 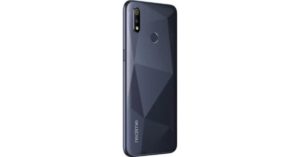 Realme 3i features a 6.2-inch HD+ (720×1520 pixels) display with a 19:9 aspect ratio and is protected with Corning Gorilla Glass 3. The device is powered by an octa-core MediaTek Helio P60 SoC paired with 4GB of RAM. Realme smartphone runs ColorOS 6 based on Android 9 Pie and it comes with up to 64GB of internal storage. The device can hold a microSD card of up to 256GB. Along with that, the smartphone houses a 4,230mAh battery.

On the imaging front, the Realme 3i sports a dual rear camera setup that includes a 13MP main sensor with an f/1.8 aperture and a 2MP depth sensor. On the front, it features a 13MP selfie camera.

Komila Singhhttp://www.gadgetbridge.com
Komila is one of the most spirited tech writers at Gadget Bridge. Always up for a new challenge, she is an expert at dissecting technology and getting to its core. She loves to tinker with new mobile phones, tablets and headphones.
Facebook
Twitter
WhatsApp
Linkedin
ReddIt
Email
Previous article
10 PUBG Mobile settings you can adjust to get the chicken dinner easily
Next article
Samsung Galaxy A80 is up for pre-orders on Flipkart