Realme 5s to go on its first sale today via Flipkart and Realme.com: Sale offers and details

Realme 5s comes with a quad rear camera set up 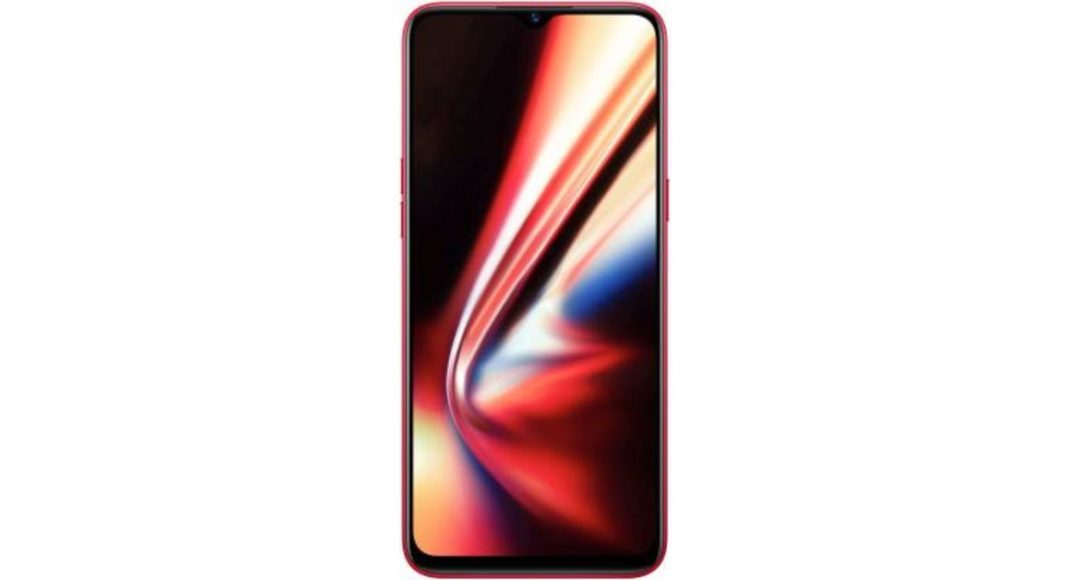 The Chinese smartphone company Realme launched two new smartphones in India. The company introduced Realme 5s alongside its flagship smartphone Realme X2 Pro. Today Realme 5 will go on sale for the first time in India via Flipkart. The key highlights of the smartphone include quad rear camera setup, 5,000mAh battery and the Snapdragon 665 processor. The display comes with a waterdrop style notch and a diamond-cut design on the back panel. Read on to know more about the sale details.

The company introduced Realme 5s in India in two storage variants of 4GB RAM with 64GB storage and 4GB RAM with 128GB storage. The price has been set for both the storage models in the country at Rs 9,999 for the base model and Rs 10,999 for the top variant. The phone comes in three gloss finish colour options Crystal Blue, Crystal Purple and Crystal Red.

The newly launched handset will go first time on sale via e-commerce website Flipkart as well as Realme.com. The sale will begin at 12 noon onwards on both platforms. The company will be providing introductory sale offers on the purchase of Realme 5s. There will be no-cost EMI option along with benefits of up to Rs 7,000 from Reliance Jio if the phone is purchased via realme.com.

Realme 5s runs Android Pie with ColorOS 6 skin on top. The mobile phone comes with a 6.5-inch HD+ display offering 720×1,600 pixels of resolution protected by Gorilla Glass 3+. The device draws its power from the Qualcomm Snapdragon 665 processor paired with 4GB of RAM and up to 128GB of internal storage. The memory can be further expanded up to 256GB using a microSD card. The phone houses a 5,000mAh battery that should keep it going for over a day under regular use.

Komila Singhhttp://www.gadgetbridge.com
Komila is one of the most spirited tech writers at Gadget Bridge. Always up for a new challenge, she is an expert at dissecting technology and getting to its core. She loves to tinker with new mobile phones, tablets and headphones.
Facebook
Twitter
WhatsApp
Linkedin
ReddIt
Email
Previous article
Flipkart Big Shopping Days Sale announced, to start from December 1st: Key Details
Next article
Realme X2 Pro now on open sale in India via Flipkart and Realme.com: Things to know