The device is powered by MediaTek Helio G90T processor 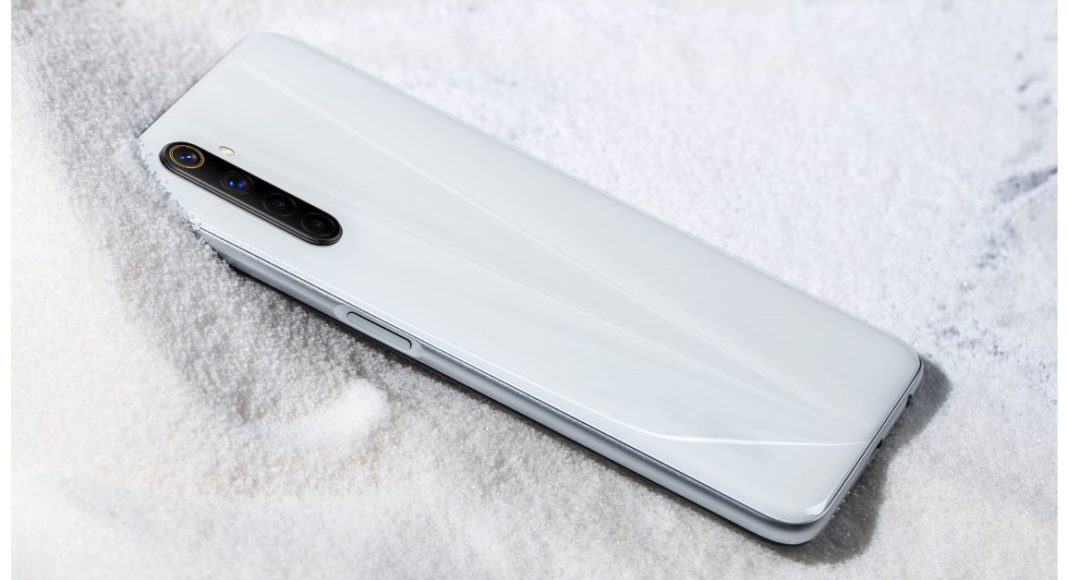 The Chinese smartphone company Realme today launched a new smartphone in the market. The company has unveiled Realme 6i in India under the budget segment powered by octa-core MediaTek Helio G90T SoC. It further includes a hole-punch display and quad rear cameras. The device launched in India is not the one that was launched in Myanmar but it is the one which launched in Europe rebranded to Realme 6i. While on the design front the device looks similar to the Realme Narzo 10 series.

Realme 6i price and availability

Realme 6i has been launched in India two different variants of 4GB of RAM with 6GB of RAM at Rs 12,999, while the 6GB RAM with 64GB storage model priced at Rs 14,999. The device will be offered in two colour options of Eclipse Black and Lunar White. The first sale of the Realme 6i has been scheduled for July 31 at 12 noon onwards. The smartphone will be available for purchase via the e-commerce website Flipkart as well as realme.com. The company is yet to reveal the launch offers. 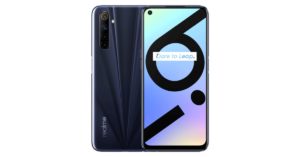 Realme 6i comes with a 6.5-inch full-HD+ display with 1,080×2,400 pixels of resolution and a 90.5 percent screen to body ratio. In addition to this, the screen supports a 90Hz refresh rate panel that comes with Corning Gorilla Glass protection. It runs on Realme UI on top of Android 10. Under the hood, there is an octa-core MediaTek Helio G90T SoC paired with up to 6GB of LPDDR4x dual-channel RAM and 64GB of UFS 2.1 onboard storage. The internal storage can be expanded up to 256GB using a microSD card.

In terms of cameras, there is a quad-camera setup on the back of the smartphone that includes a 48-megapixel primary sensor with an f/1.8 aperture. In addition to this, there is an 8-megapixel ultra-wide-angle sensor with f/2.3 aperture, a 2-megapixel sensor for macro and portrait photography having f/2.4 aperture. Upfront there is a 16-megapixel selfie camera with  f/2.0 aperture supported by various camera modes to enhance selfie.

In terms of connectivity the smartphone includes a Wi-Fi 802.11 a/b/g/n/ac, 4G LTE, Bluetooth v5.0, GPS/ A-GPS, Glonass, and a USB Type-C port. While the sensors onboard include an ambient light sensor, proximity sensor, gyro-meter, accelerometer and a magnetic induction sensor. The Realme 6i boasts a 4,300mAh battery that comes supported by 30W fast charging tech however the box includes a 20W charger.

Komila Singhhttp://www.gadgetbridge.com
Komila is one of the most spirited tech writers at Gadget Bridge. Always up for a new challenge, she is an expert at dissecting technology and getting to its core. She loves to tinker with new mobile phones, tablets and headphones.
Facebook
Twitter
WhatsApp
Linkedin
ReddIt
Email
Previous articleComparison: Lenovo Legion Duel Vs Asus ROG Phone 3
Next articleOppo F15 4GB of RAM with 128GB of storage version launched in India