OnePlus Nord has also been introduced with a price tag of Rs 24,999 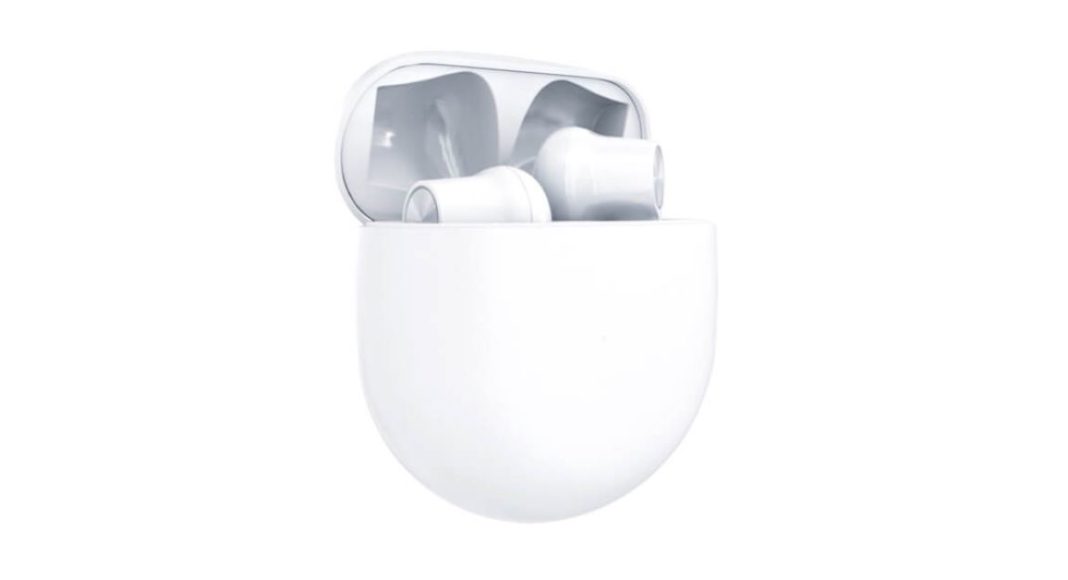 In addition to this, last evening the Chinese premium smartphone company OnePlus unveiled its much-awaited OnePlus Nord smartphone in India. Earlier the device was being rumoured to be the company next OnePlus Z and OnePlus 8 Lite. Putting all the rumours aside the company has offered its most affordable device that will be available in three variants along with flagship-level camera performance. 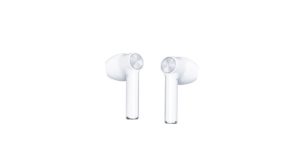 OnePlus Nord has been launched in India first and the price has been set at Rs 24,999 for the base 6GB RAM with 64GB storage, this variant will be India exclusive only. Moreover, the 8GB of RAM with 128GB storage option comes at Rs 27,999 while the top-end model which is the 12GB RAM with 256GB storage will be available with a price tag of Rs 29,999. According to the company, the 8GB RAM option will be offered in a single Gray Onyx colour while the other models will be available in  Blue Marble and Gray Onyx colour options.

As we already know that the pre-bookings for the device is already open and will run till July 28 via Amazon in the country. The company will also be hosting an early access sale for those part of the OnePlus Red Cable Club on August 3 through OnePlus.in as well as offline retailers. The first sale is scheduled for August 4 in which only the 8GB and 12GB variant will be available for purchase and in September the 6GB model will be put on sale.

The launch offers include a Rs 2,000 discount if the purchase is made via American Express cards. There will be Rs 6,000 worth of benefits from the Reliance Jio on the purchase of the device. While the OnePlus Red Cable Club members are eligible to get a 50 GB of free OnePlus Cloud storage with third party benefits along with assuring buyback offers and an extended warranty

The company has the tradition of upgrading its audio accessories. After launching OnePlus Bullets Z wireless in India this year in may the company has introduced its first true wireless headset OnePlus Buds. These come with an outer-ear design similar to Apple AirPods with a charging case that has a USB Type-C port supported by Warp Charge standard for fast charging.

The OnePlus earbuds are powered by 13.4mm dynamic drivers featuring environmental noise-cancelling technology for clear audio during voice calls. With 10 minutes of charging it can last up to 10 hours and up to 30 hours of battery life on a single charge. The OnePlus Buds comes with up to seven hours of playback time. The earbuds have touch controls for playback, calls, and voice assistance.

There is ultra-low-latency audio with Gaming Mode to reduce the latency. The earphones weigh just 4.6g and with the charging case, it weighs 36g. The new earphones will be available in three distinct colour options of white, grey, and blue.

OnePlus Nord comes with a 6.44-inch full-HD+ Fluid AMOLED display with 1,080×2,400 pixels of resolution and 20:9 aspect ratio. Also, it has a 90Hz refresh rate panel with Corning Gorilla Glass 5 protection offering Night Mode, Reading Mode, and Video Enhancer features so that your eyes do not stress out. The device runs on OxygenOS 10.5 based on top of Android 10. Under the hood, there is an octa-core Qualcomm Snapdragon 765G with Adreno 620 GPU for graphics. There will be up to 12GB LPDDR4x RAM and up to 256GB of UFS 2.1 storage which is not expandable. 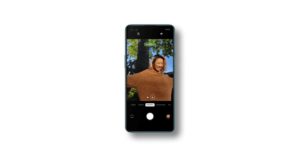 Moving ahead Nord has a quad rear camera setup that includes a Sony IMX586 48-megapixel primary sensor with an f/1.75 aperture along with optical image stabilisation (OIS). In addition to this, there is a secondary 8-megapixel ultra-wide-angle lens with a field of view (FoV) of 119 degrees and f/2.25 aperture. It also has a 2-megapixel and a 5-megapixel macro and a depth sensor with f/2.4 aperture respectively. The camera set up offers features such as UltraShot HDR, Nightscape, Super Macro, Portrait, Pro Mode, RAW Image, Ultra-Wide Selfie, Panorama and AI scene detection with slow-motion video and time-lapse feature as well.

For selfies, OnePlus Nord is the first smartphone by the company to own dual selfie sensors consisting of a 32-megapixel Sony IMX616 main sensor with f/2.45 aperture and an 8-megapixel ultra-wide-angle lens with FoV of 105 degrees and f/2.45 aperture.

Moreover, the device has a single stereo super linear speaker along with noise cancellation support and Alert Slider on the side. For connectivity options there is 5G, 4G LTE, Wi-Fi 802.11ac, Bluetooth v5.1, GPS/ A-GPS/ NavIC, NFC, and a USB Type-C port for charging. The sensor on the phone includes an accelerometer, ambient light, gyroscope, magnetometer, a proximity sensor with an in-display fingerprint sensor as well. The phone houses a 4,115mAh battery supported by Warp Charge 30T fast charging technology.

Komila Singhhttp://www.gadgetbridge.com
Komila is one of the most spirited tech writers at Gadget Bridge. Always up for a new challenge, she is an expert at dissecting technology and getting to its core. She loves to tinker with new mobile phones, tablets and headphones.
Facebook
Twitter
WhatsApp
Linkedin
ReddIt
Email
Previous article
Asus ROG Phone 3 with Qualcomm Snapdragon 865+ SoC set to launch in India today
Next article
Netflix is now testing new Mobile Plus Rs 349 plan to lure subscribers in India