Realme Million Days Sale to begin on July 10: All that you should know

Here's an attractive offer on Realme C2 and Realme 3 Pro you should know about. 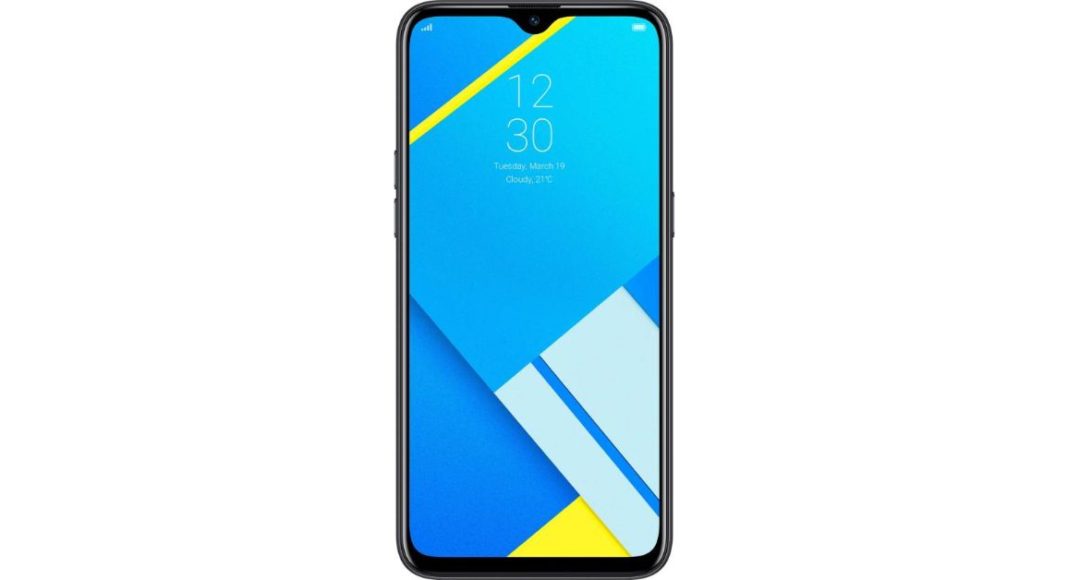 Chinese technology company Realme’s CEO Madhav Sheth has today announced Realme Million Days sale in India. During the sale, the company will be offering a warranty of two years on the Realme C2 smartphone along with a temporary price cut on the Realme 3 Pro. The sale is all set to begin on July 10 and it will go on till July 12. Realme has announced these offers to celebrate the milestone of selling a million units of its Realme C2 handset that was launched in April this year.

Realme C2 smartphone runs Android 9.0 Pie skinned with ColorOS 6.0 on top and sports a 6.1-inch HD+ display. Powered by an octa-core MediaTek Helio P22 SoC, the handset has up to 3GB of RAM. There is also a dual rear camera setup on the device that comprises of a 13MP primary sensor and a 2MP secondary sensor. For selfies and video calls, there is a 5MP front-facing snapper. The smartphone comes with up to 32GB of internal storage and can hold a microSD card of up to 256GB. The connectivity options of the device include 4G VoLTE, Wi-Fi, Bluetooth v4.2, GPS, and Micro-USB port. It houses a 4,000mAh battery and comes with a rear-mounted fingerprint scanner. 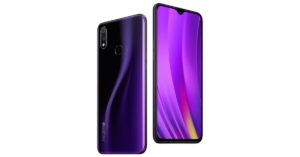 Realme 3 Pro smartphone runs Android 9.0 Pie skinned with ColorOS 6.0 and features a 6.3-inch full-HD+ IPS display that has an aspect ratio of 19.5:9. Powered by an octa-core Qualcomm Snapdragon 710 SoC, the handset comes with Adreno 616 GPU and has up to 6GB of RAM. On the imaging front, the device has a dual rear camera setup with a 16MP primary sensor and a 5MP secondary sensor. On the front, there is a 25MP selfie camera. Realme 3 Pro has a fingerprint scanner on its back panel and comes with 128GB of internal storage. It can hold a microSD card of up to 256GB. It houses 4,045mAh battery.