The new colour option will go on its first sale on June 30 via Flipkart and realme.com 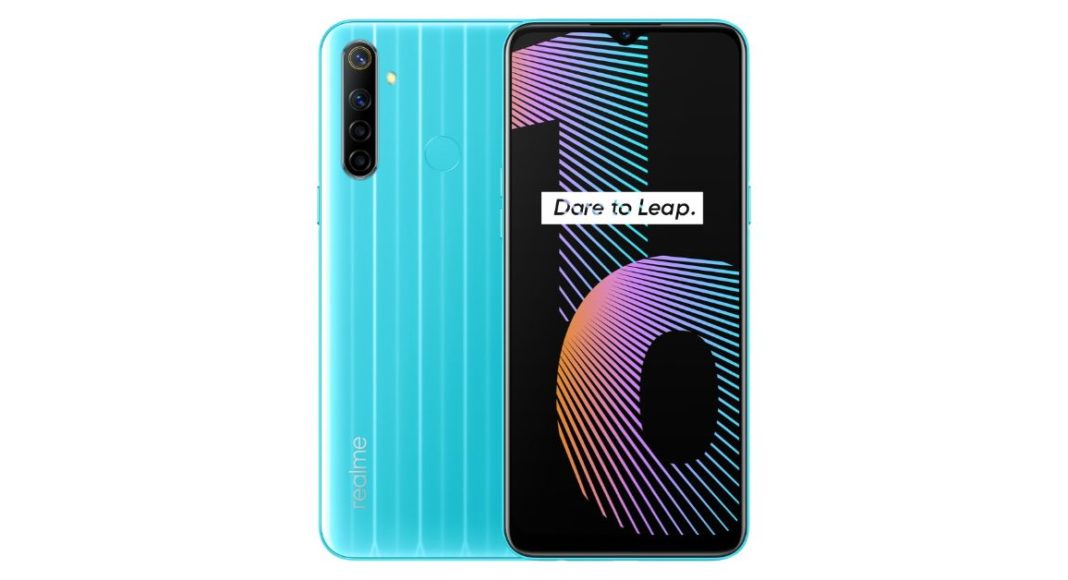 The Chinese smartphone company Realme launched its Narzo series in India last month. The series included Realme Narzo 10 and Narzo 10A. During the launch, the company introduced the former one in two colour options That Green and That White, but the company has introduced the phone in a new colour option That Blue. The device is the rebranded variant of Realme 6i that comes with triple rear cameras and is powered by MediaTek Helio G70 processor. It packs a 5,000mAh battery supported 18W Quick Charge.

The That Blue colour variant of Realme Narzo 10 will be available in India with a price tag of Rs 11,999. The new colour joins the existing That Green and That White colour options with similar pricing. The device is scheduled to go on sale in the country via e-commerce website Flipkart as well as Realme.com on June 30. The first sale of the smartphone will begin at 12 noon onwards. To recall the smartphone was launched in India last month in May in a single 4GB of RAM with 128GB of storage option.

Realme Narzo 10 runs on Realme UI on top of Android 10. It comes with a 6.5-inch HD+ Mini-Drop display 20:9 aspect ratio and 89.8 percent screen-to-body ratio. Under the hood, there is a MediaTek Helio G80 processor with Mali G52 GPU paired with 4GB of RAM with 128GB of internal storage.

The Realme Narzo 10 boasts a 5,000mAh battery supported by 18W Quick Charge. The connectivity options on the phone include 4G LTE, Wi-Fi 802.11 b/g/n, Bluetooth v5.0, GPS/ A-GPS, and a USB Type-C port. For biometrics there is a rear fingerprint sensor and face unlock feature.

Komila Singhhttp://www.gadgetbridge.com
Komila is one of the most spirited tech writers at Gadget Bridge. Always up for a new challenge, she is an expert at dissecting technology and getting to its core. She loves to tinker with new mobile phones, tablets and headphones.
Facebook
Twitter
WhatsApp
Linkedin
ReddIt
Email
Previous articleNASA’s Lunar Toilet Challenge can help you win $35,000: Here’s everything you must know
Next articleInstagram is working on live captions feature on its platform to be known as “Voice Note” for Threads app