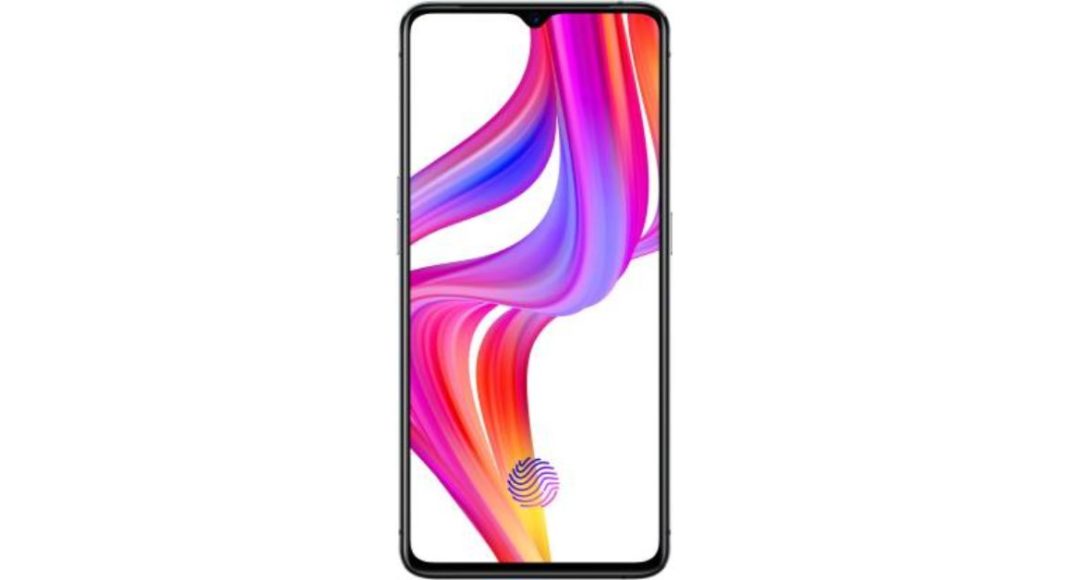 Last month the Chinese smartphone company Realme launched its flagship Realme X2 Pro in India. The smartphone was introduced in two storage variants 8GB RAM with 128GB storage and 12GB RAM with 256GB storage. Now there is a news that the company will be launching another storage model of the smartphone.

Realme India chief Madhav Sheth took to Twitter to announce that the company will be launching a new cheaper version of Realme X2 Pro. The company will be launching 6GB RAM with 64GB storage model very soon. The device will be available with a price tag of Rs 27,999. In addition to this, he also revealed that the colour variant of the Master Edition of the Realme X2 Pro. He introduced that the special edition phone will be available in Red Brick and Concrete colour variant. The phone will go on sale via Flipkart from December 24 to December 25 from 8:55 PM onwards.

Coming on the specifications, Realme X2 Pro runs on Android 9 Pie with ColorOS 6.1 on top. It features a 6.5-inch full-HD+ Super AMOLED Fluid display offering 1,080×2,400 pixels of resolution with a 20:9 aspect ratio. The phone is powered by Qualcomm Snapdragon 855+ processor paired with up to 12GB of RAM and 256GB storage.

Realme X2 Pro comes with a quad rear camera set up that comprises of a 64-megapixel primary camera with f/1.8 aperture, 13-megapixel telephoto lens, an 8-megapixel ultra-wide-angle lens and a 2-megapixel depth sensor. While on the front there is a 16-megapixel front-facing camera for taking selfies.

Komila Singhhttp://www.gadgetbridge.com
Komila is one of the most spirited tech writers at Gadget Bridge. Always up for a new challenge, she is an expert at dissecting technology and getting to its core. She loves to tinker with new mobile phones, tablets and headphones.
Facebook
Twitter
WhatsApp
Linkedin
ReddIt
Email
Previous article
Apple opens Bug Bounty program for their range of devices: 100,000 USD up for grabs
Next article
Airtel launched its Voice over Wi-Fi service in Mumbai, Kolkata, Andhra Pradesh, Karnataka, and Tamil Nadu