The company will showcase the charger at MWC Shanghai 2019 next week. 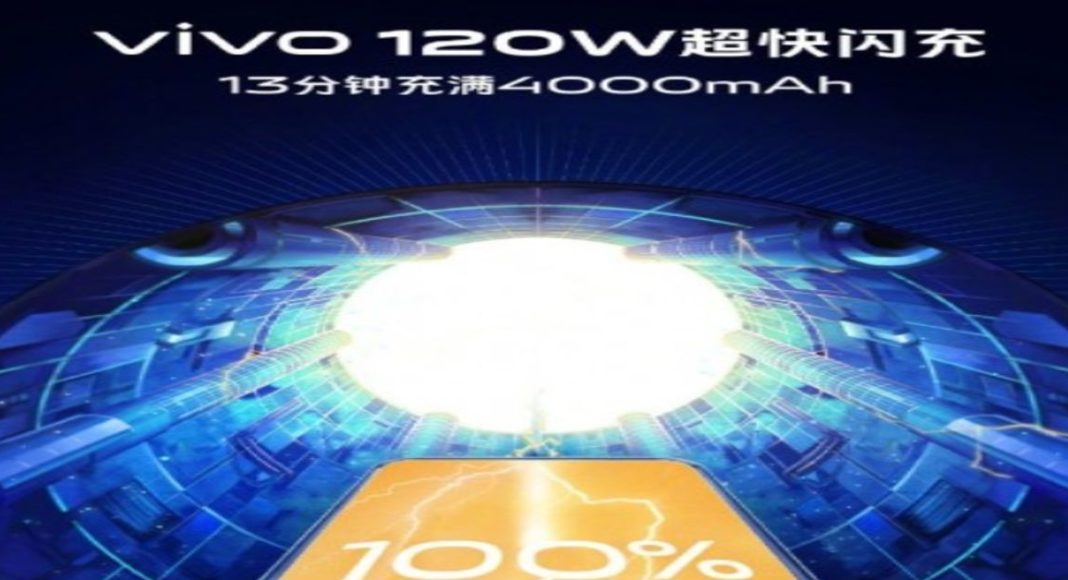 Smartphones nowadays are coming with bigger and better batteries. So it was only a matter of time that a companies made a charger that could charge these batteries quickly. We have already seen a fast charger with a number of smartphones that can charge these batteries much faster. For instance, OnePlus has introduced a 30W charger and Huawei’s flagship devices come with a 40W fast charger. Chinese technology brand Oppo has introduced a massive 50W SuperVOOC Flash Charge charger for the Find X that was able to charge the smartphone much quicker than before. But now, Vivo has announced a new 120W Super FlashCharge charger, and it has surpassed all other companies by doing so.

A normal charger takes around 3 hours to fully charge a 4,000mAh battery. On the other hand, a fast charger would more than 1 hour to charge the large 4,000mAh battery. This makes Vivo’s claims seem a little farfetched. However, if the Chinese technology company is right, then this could change the smartphone world for the better.

Vivo is also planning to make a demonstration of its 120W Super FlashCharge charger at the MWC Shanghai 2019 that is scheduled to start from the next week. The company is also planning to unveil its first 5G smartphone at the MWC Shanghai event. It would be interesting to what exactly the Vivo’s 120W Super FlashCharge charger is like and which 5G smartphone will it unveil.

The 120W Super FlashCharge charger seems like a great product for smartphones and it would shorten the charging time that smartphones take for good. However, we cannot rule out the possibility of it being a prototype. It may take some time before Vivo starts shipping this charger though. So, we would have to wait for it till we get to try it out. It should also be noted that the Ultra-fast chargers usually generate a lot of heat and this can be a bit troubling for the modern smartphone’s thermal constraints.

But if it gets launched anytime soon, it would no doubt compete against Xiaomi’s 100W charging standard that the company had teased recently.

Aman Singhhttps://www.gadgetbridge.com/
Aman Kumar Singh has a Masters in Journalism and Mass Communication. He is a journalist, a photographer, a writer, a gamer, a movie addict and has a love for reading (everything). It’s his love of reading that has brought him knowledge in various fields including technology and gadgets. Talking about which, he loves to tweak and play with gadgets, new and old. And when he finds time, if he finds time, he can be seen playing video games or taking a new gadget for a test run.
Facebook
Twitter
WhatsApp
Linkedin
ReddIt
Email
Previous articleGoogle Pixel 3a review: The phone you want if you love photography
Next articleAsus 6z passes the bend test, durability test and the motorised camera test