Realme U1 with 3GB RAM and 64GB storage launched in India: Get all the details here 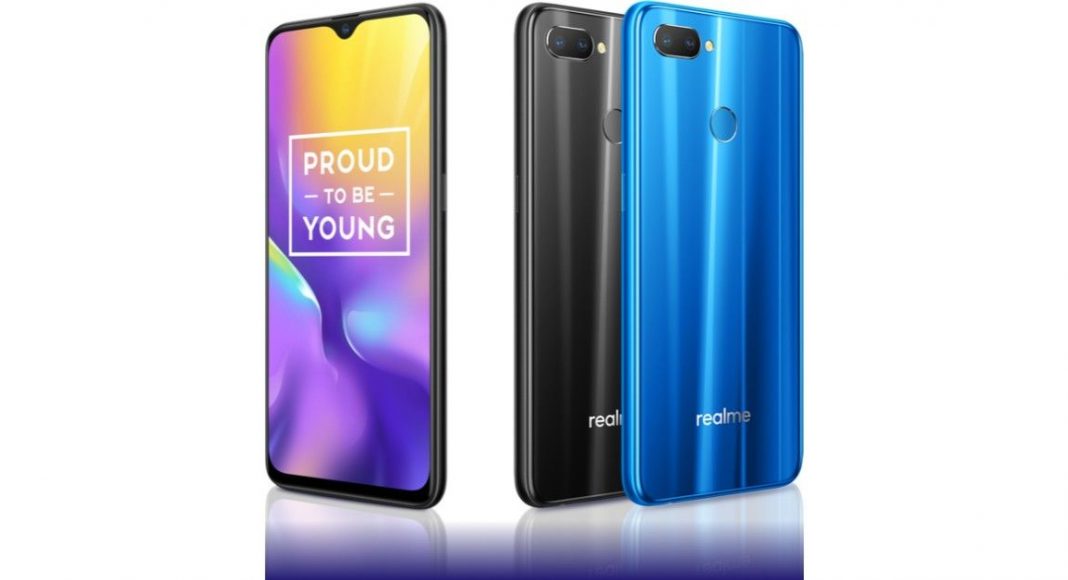 Realme U1 with 3GB RAM and 64GB storage is priced at Rs 10,999 and it will be available on Amazon India’s website and Realme’s official website. The smartphone will go on its first sale on April 10 at 12pm (Noon) IST.

It should be noted that the other variants of the Realme U1 smartphone got a price cut of Rs 1,000 earlier this month. After the price cut the Realme U1 with 3GB RAM and 32GB internal storage can be picked up at Rs 9,999. On the other hand, the 4GB RAM/ 64GB storage variant of the same is available for Rs 11,999.

Aman Singhhttps://www.gadgetbridge.com/
Aman Kumar Singh has a Masters in Journalism and Mass Communication. He is a journalist, a photographer, a writer, a gamer, a movie addict and has a love for reading (everything). It’s his love of reading that has brought him knowledge in various fields including technology and gadgets. Talking about which, he loves to tweak and play with gadgets, new and old. And when he finds time, if he finds time, he can be seen playing video games or taking a new gadget for a test run.
Facebook
Twitter
WhatsApp
Linkedin
ReddIt
Email
Previous article
Android Q’s second beta is here: Here’s everything that’s new
Next article
6 gadgets you didn’t know you need this summer