Realme working on its own ‘RealmeOS’ for its smartphones: Report 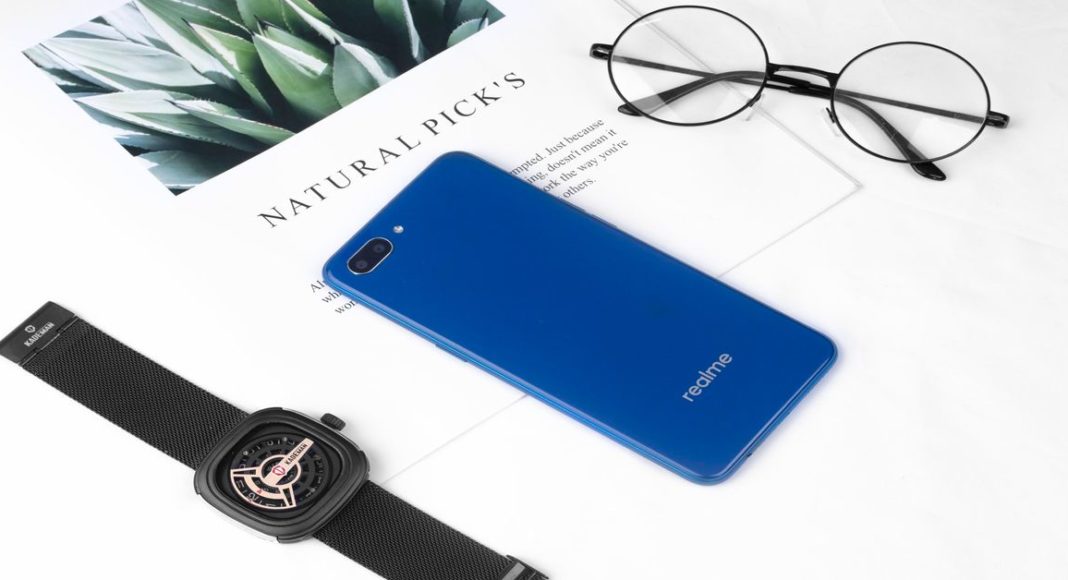 Realme, which was once a subsidiary brand of Oppo, is planning to make its own operating system (OS). The operating system will be used going forward in Realme smartphones which were till now running Oppo’s ColorOS.

According to a report in 91Mobiles, Realme had filed a trademark application with the United Kingdom Intellectual Property Office recently. And the ‘RealmeOS’ is what is being talked about in the application they filed. There might be a possibility that the company is working on their own OS and if that happens, they might ditch Oppo’s ColorOS.

But the company has not confirmed this yet and they haven’t disclosed if they are working on a new OS or not. There is also no word on when are they going to release it and in which phones we might see it prei-nstalled.  We are also curious to know if they will be releasing the OS updates for their older phones too or not?

Realme3 smartphone, which is reportedly the successor of the Realme2, will be launching in the next few months of 2019 and it is very likely that the smartphone will come with RealmeOS.

We should mention that Realme smartphones garnered a lot of popularity with customers last year as they launched some feature-packed smartphones at affordable prices like the Realme 2 and Realme C1. The smartphone maker is also planning to make its own app store which will work as an alternative to Google Play Store.

Realme’s smartphone market is booming with launch of new smartphones, and it is worth noticing that last year the company launched five smartphones and most of them were sold at an affordable price. Its budget smartphone C1 priced at Rs 7,499 on Flipkart which already crossed the 1 million sales mark got an upgraded version in 2019, and with it the company hopes to increase their sales further.

Sky Li who is the former Vice President of Oppo is now heading Realme. Realme started off as a subsidiary brand of the Chinese smartphone manufacturer Oppo, but soon, it detached itself and became an independent company of its own. But still, all of its phones come preloaded with Oppo’s ColorOS. However, if the reports are correct then we will see Realme phones with their own OS.

Aman Singhhttps://www.gadgetbridge.com/
Aman Kumar Singh has a Masters in Journalism and Mass Communication. He is a journalist, a photographer, a writer, a gamer, a movie addict and has a love for reading (everything). It’s his love of reading that has brought him knowledge in various fields including technology and gadgets. Talking about which, he loves to tweak and play with gadgets, new and old. And when he finds time, if he finds time, he can be seen playing video games or taking a new gadget for a test run.
Facebook
Twitter
WhatsApp
Linkedin
ReddIt
Email
Previous article
Asus ZenFone Max Pro M2 starts receiving a new update; comes with January 2019 security patch
Next article
Asus ZenBook 13, ZenBook 14, ZenBook 15 ultra-books launched in India: Price, specifications and more