Realme X to be launched on May 15: Get all the details here

Realme X's launch date announced by the company. To be launched on May 15. 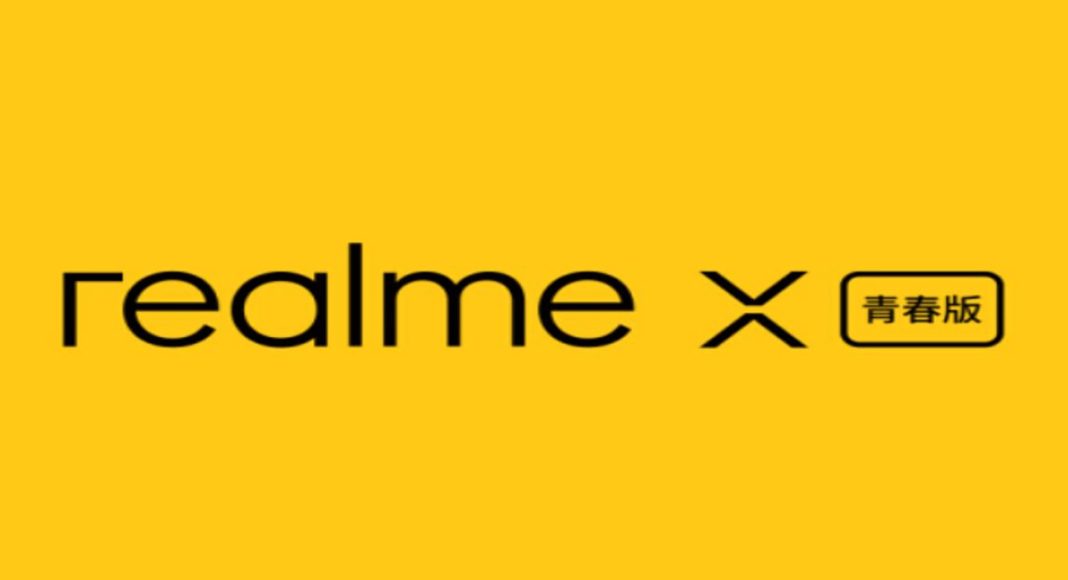 Xiaomi recently announced that its Redmi X smartphone is set to launch on May 14 – the same day as OnePlus 7. And now, the competitor of the Redmi X, the Realme X’s official launch date has also been announced. Realme confirmed that the Realme X handset will be launching on May 15 at an event in Beijing. Other than the Realme X, the company will also be bringing the Realme X Youth Edition/ Lite Edition. According to the leaks, the Lite Edition of Realme X is just the Realme 3 Pro with a different name. Before the official launch, the Realme X is available for registrations on the major Chinese e-commerce platforms. And the device is likely to make its way to India after launching in China.

Realme announced the launch date of its upcoming device on Chinese official social networking platform Weibo in a post that read that the device will be launched in Beijing on May 15. The company also said that the users can now register for the upcoming smartphone on online shopping platforms like JD.com or Suning. The first 100 customers to register for the Realme X will get a pair of Realme headphones free. Other than that, the company didn’t say anything about the Lite or Youth Edition of the Realme X. Earlier, the handset was spotted alongside the Realme X on the TENAA listing.

The Realme X will sport a dew-drop notched display with a Gorilla Glass 5 protection on top. It is expected to be powered by the Snapdragon 730 SoC and will also feature an in-display fingerprint scanner.

Aman Singhhttps://www.gadgetbridge.com/
Aman Kumar Singh has a Masters in Journalism and Mass Communication. He is a journalist, a photographer, a writer, a gamer, a movie addict and has a love for reading (everything). It’s his love of reading that has brought him knowledge in various fields including technology and gadgets. Talking about which, he loves to tweak and play with gadgets, new and old. And when he finds time, if he finds time, he can be seen playing video games or taking a new gadget for a test run.
Facebook
Twitter
WhatsApp
Linkedin
ReddIt
Email
Previous articleNokia 4.2 with 3,000mAh battery, dual rear cameras launched in India: Price and specifications
Next article[Video] Nokia 4.2 unboxing, first impressions and camera shots