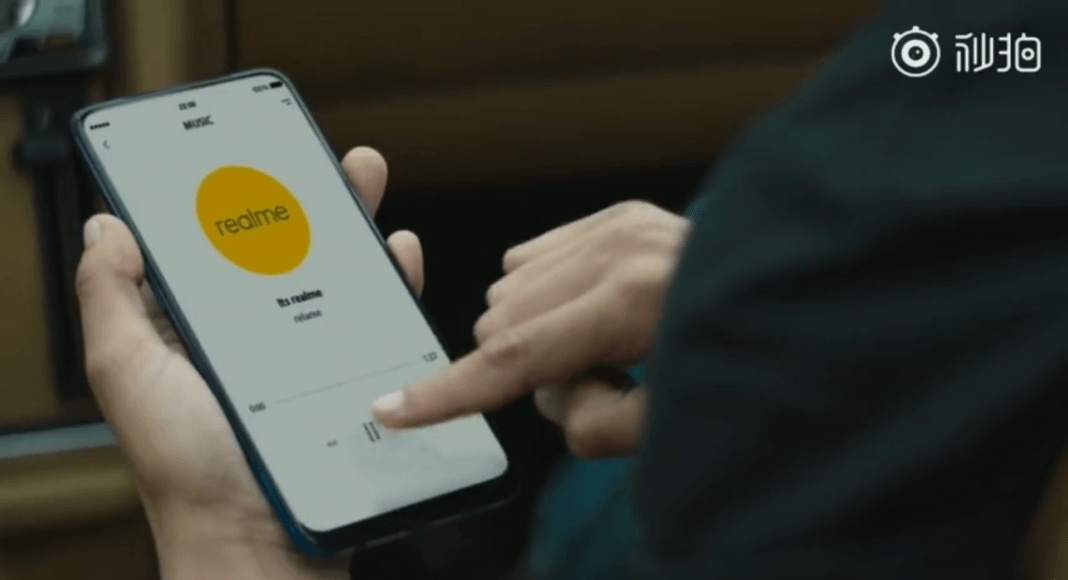 Chinese smartphone brand Realme will soon be launching a smartphone that will have a notch-less screen and a pop-up selfie camera. And today, Xiaomi revealed a video teasing the phone with a pop-up selfie camera. It seems like the rivalry between Realme and Redmi will escalate in the coming months. Coming back to Realme’s smartphone, the main specifications, storage variant and pricing of the handset have been leaked online. According to the leaks, the ‘Realme X’ will be powered by the Snapdragon 730 SoC, while there might be possibility of another variant – ‘Realme X Pro’ – which will be powered by the Snapdragon 855 SoC.

We also saw that the Realme device with the pop-up selfie camera may come with the model number RMX1901. Certain leaks also suggest that the company might be planning to launch a device with the name of Realme X Lite in China in the coming weeks.

Talking about the current leaked specifications, according to a tweet by @I_Leak_VN, the Chinese smartphone maker might be planning to launch two variants of the upcoming Realme device. The names of the two variants are speculated to be Realme X and Realme X Pro. As mentioned above, the Realme X will reportedly be powered by the Snapdragon 730 SoC and will come with a pop-up selfie camera. There is also the possibility of an in-display fingerprint scanner along with a sixth-generation optical sensing module. Its display will reportedly be protected with a layer of Corning Gorilla Glass 5 and it will support the VOOC 3.0 fast charging.

On the camera front, the device (Realme X) will reportedly have a 48MP main sensor paired with a 5MP depth sensor. But the details about the front camera is currently not known.

Aman Singhhttps://www.gadgetbridge.com/
Aman Kumar Singh has a Masters in Journalism and Mass Communication. He is a journalist, a photographer, a writer, a gamer, a movie addict and has a love for reading (everything). It’s his love of reading that has brought him knowledge in various fields including technology and gadgets. Talking about which, he loves to tweak and play with gadgets, new and old. And when he finds time, if he finds time, he can be seen playing video games or taking a new gadget for a test run.
Facebook
Twitter
WhatsApp
Linkedin
ReddIt
Email
Previous articlePoco F1 receives a price cut of Rs 2,000: Get all the details here
Next articleApple TV+ can coexist with Netflix, CEO Tim Cook says