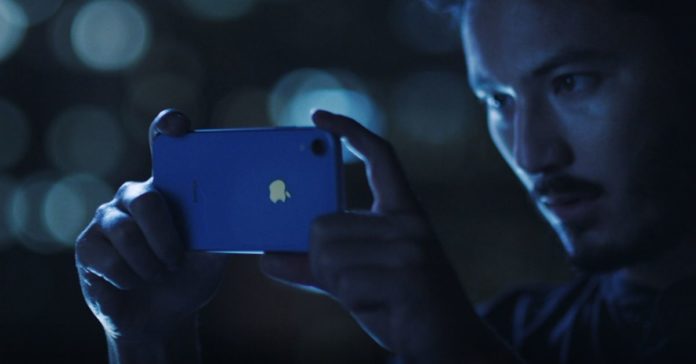 If you have been planning to buy a new smartphone, now is definitely a good time. Whether you want to go for a premium smartphone or a budget one, April 2019 saw price cuts being levied on all categories. Here’s a look at the best offers that are available:

Right at the beginning of the month, Apple slashed the price of its iPhone XR in India. The smartphone cannot be picked up at a starting price of Rs 59,900 instead of its original cost of Rs 76,900. If you pay for your purchase via HDFC Bank cards, you will be able to get the device for Rs 53,900 as an additional cashback of 10% is being offered.

Samsung launched its Galaxy S10, Galaxy S10+ and Galaxy S10e in February this year. And recently, the company has announced an additional exchange discount of Rs 9,000 on Samsung Galaxy S10+, while an instant cashback of up to Rs 8,000 and Rs 5,000 is available on Galaxy S10 and Galaxy S10e respectively. You can read about the revised pricing of the devices here.

Another good option to consider if you want to buy a premium smartphone is OnePlus 6T. Since the company is now focussing on the launch of its OnePlus 7 Pro handset, it has reduced the pricing of OnePlus 6T to Rs 34,999 for the base variant that has 6GB of RAM and 128GB of internal storage. The 8GB RAM/128GB storage variant of the smartphone is selling for Rs 37,999, and the most high-end model with 8GB RAM/256GB storage costs Rs 41,999. The discount can be availed from Amazon India’s website.

The Oppo A7 smartphone is now available at a starting price of Rs 12,990 in India. While this is the cost of the 3GB RAM variant, the model with 4GB RAM can be picked up at Rs 14,990. This is the second time that the smartphone has received a price cut in India.

The recently launched Vivo V15 smartphone is also available at a reduced cost in India. While the device was launched at a price of Rs 23,990, it can now be picked up at Rs 21,990. Other than this, an exchange discount and a 5 percent cashback on SBI and HDFC cards can also be availed on the purchase of the smartphone. It also comes with no-cost EMI and benefits worth Rs 10,000 from Reliance Jio. Bank offers such as 5% cashback on SBI credit and debit cards are also available.

Both the smartphones from Asus have got a price cut of Rs 2,000 this month. While Asus Zenfone Max M1 is now available at a starting price of Rs 6,999, the Zenfone Lite L1 can be bought at Rs 4,999. The new pricing is live on Flipkart.

HMD Global has revised the pricing of its Nokia 7.1 smartphone in India. While the smartphone was launched at Rs 19,999, it can now be picked up at Rs 17,999. The key highlights of the smartphone are its candy bar design and the fact that it is a part of Google’s Android One programme.

The discount is only available on two variants of Realme U1. The 3GB RAM/32GB storage version and the 4GB RAM/64GB storage model are now priced at Rs 9,999 and Rs 11,999 respectively and can be bought from Amazon India. This is Rs 1,000 less than the handset’s former pricing.