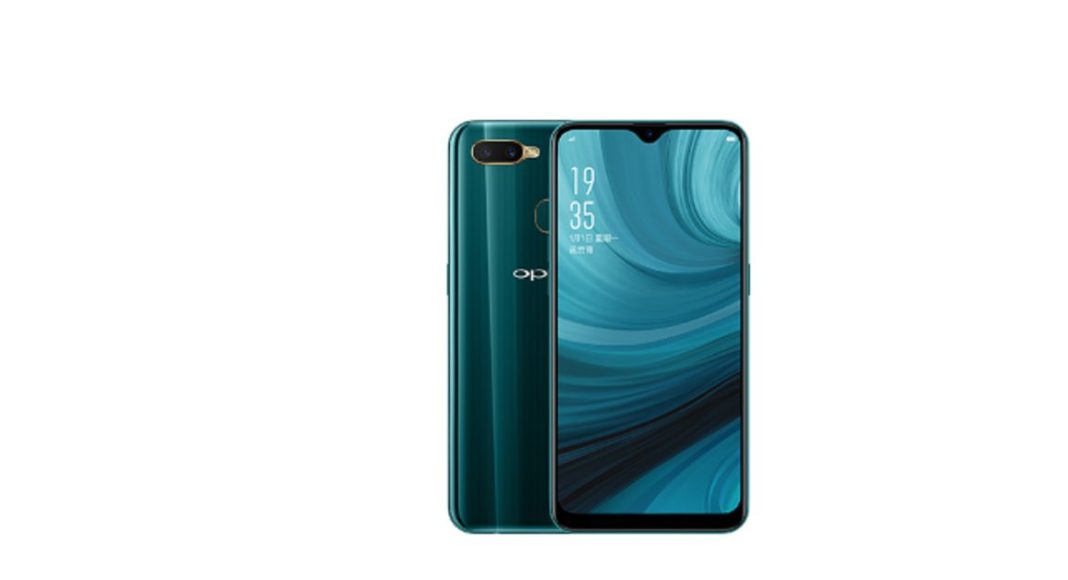 The price cut was first reported by a Mumbai-based retailer Mahesh Telecom on Twitter and later it was confirmed by Gadgets360. When launched, the Oppo A7 with 4GB RAM/ 64GB storage cost Rs 16,990, and its price was reduced to Rs 15,990 last month. The new prices are now live on Amazon India, Flipkart, Paytm along with retailers as well.

The Oppo A7 sports a 6.2-inch In-Cell HD+ (720 x 1520 pixels) display with an aspect ratio of 19:9. It is powered by an octa-core Qualcomm Snapdragon 450 SoC paired with Adreno 506 GPU. The A7 smartphone comes with 3GB/4GB of RAM along with 64GB of internal storage and it can support a microSD card of up to 256GB. The handset supports dual-SIM (Nano) and runs Android 8.1 Oreo skinned with ColorOS 5.2. Oppo A7 has a rear-mounted fingerprint scanner and it packs a 4,230mAh battery that comes without fast charging support.

Other features of the Oppo A7 include 4G VoLTE, Wi-Fi 802.11 a/b/g/n, Bluetooth v4.2, GPS/ A-GPS, Micro-USB with OTG support, and a 3.5mm headphone jack. The sensors on Oppo A7 include accelerometer, ambient light sensor, digital compass, gyroscope, and a proximity sensor.

With the new price drop, the Oppo A7 has become another competitor for likes of Redmi Note 7 and Samsung Galaxy M20.

Aman Singhhttps://www.gadgetbridge.com/
Aman Kumar Singh has a Masters in Journalism and Mass Communication. He is a journalist, a photographer, a writer, a gamer, a movie addict and has a love for reading (everything). It’s his love of reading that has brought him knowledge in various fields including technology and gadgets. Talking about which, he loves to tweak and play with gadgets, new and old. And when he finds time, if he finds time, he can be seen playing video games or taking a new gadget for a test run.
Facebook
Twitter
WhatsApp
Linkedin
ReddIt
Email
Previous articleWindows 10 May 2019 update will need a minimum of 32GB storage
Next articleGoogle Search gets a ‘Thanos’ Easter egg with the release of Avengers: Endgame film