Both the smartphones come with superfast charging tech 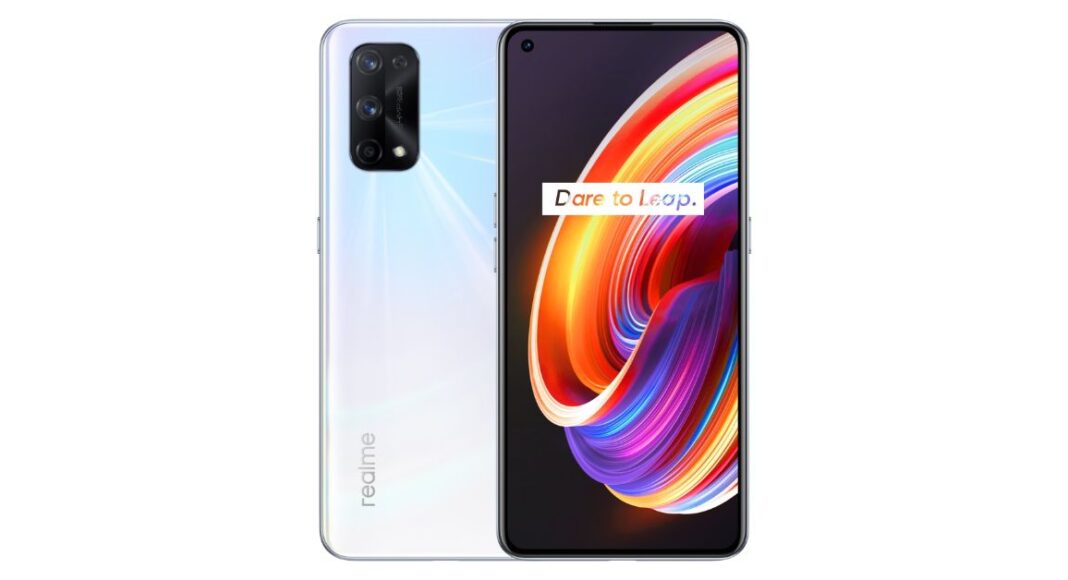 The Chinese smartphone company Realme is gearing up to launch its new smartphone series in India. Soon Realme X7 and Realme X7 Pro are going to arrive in the Indian market. However, the company has not made any official announcement but one of the devices from the series has bagged BIS certification hinting at the launch. To recall both the device has already made its debut in its home market that is China and will now make its way to the Indian market. Both the devices have 5G support and come with superfast charging tech along with a 120Hz high refresh rate.

According to tipster Mukul Sharma Realme X7 is expected to launch next month which is in December in India. Realme X7 Pro has received BIS certification with model number RMX2121 indicating at the launch.

Realme X7 has already been launched in the Chinese market so we are already aware of the specs. The device features a 6.4-inch full-HD+ AMOLED display with 1,080×2,400 pixels of resolution, a 90.8 percent screen-to-body ratio and a 180Hz touch sampling rate. It runs Realme UI built on Android 10 and is powered by octa-core Dimensity 800U SoC paired with Mali-G57 GPU. The phone houses a quad rear camera setup that includes a 64-megapixel primary sensor with f/1.8 aperture. Additionally, there is an 8-megapixel ultra-wide-angle lens with f/2.3 aperture, a 2-megapixel black and white portrait sensor with an f/2.4 aperture and a 2-megapixel macro lens with f/2.4 aperture. For selfies, there is a 32-megapixel front-facing camera with an f/2.5 aperture. Moreover, it has a  4,300mAh battery with 65W fast charging support.

The Realme X7 Pro is very much identical to its sibling however it has a larger 6.55-inch full-HD+ AMOLED display with a 120Hz refresh rate. The display includes up to 240Hz touch sampling rate. Under the hood, there is an octa-core Dimensity 1000+ SoC with 9-core Mali-G77 GPU. For pictures, the device has a 64-megapixel primary sensor with an f/1.8 aperture, an 8-megapixel ultra-wide-angle lens with f/2.25 aperture, a 2-megapixel black and white portrait sensor with an f/2.4 aperture and a 2-megapixel macro lens with f/2.4 aperture. While on the front there is a 32-megapixel sensor with an f/2.45 aperture. In addition to this, the smartphone packs a 4,500mAh battery with 65W fast charging support.

Speaking of the pricing, it is expected to be similar to the Chinese variants. The Realme X7 was launched in two different configurations of 6GB RAM/8GB RAM with 128GB of storage priced CNY 1,799 and CNY 2,399 respectively.

Komila Singhhttp://www.gadgetbridge.com
Komila is one of the most spirited tech writers at Gadget Bridge. Always up for a new challenge, she is an expert at dissecting technology and getting to its core. She loves to tinker with new mobile phones, tablets and headphones.
Facebook
Twitter
WhatsApp
Linkedin
ReddIt
Email
Previous article
November 4 Amazon Quiz Answers: Today you can win Rs 15,000 Amazon Pay Balance
Next article
Realme Watch S with PPG sensor and a SpO2 sensor launched globally