Redmi 10 Prime and Redmi TWS earbuds launching in India today: Here is how to watch the event live

The smartphone is confirmed to be backed by a 6,000mAh battery. 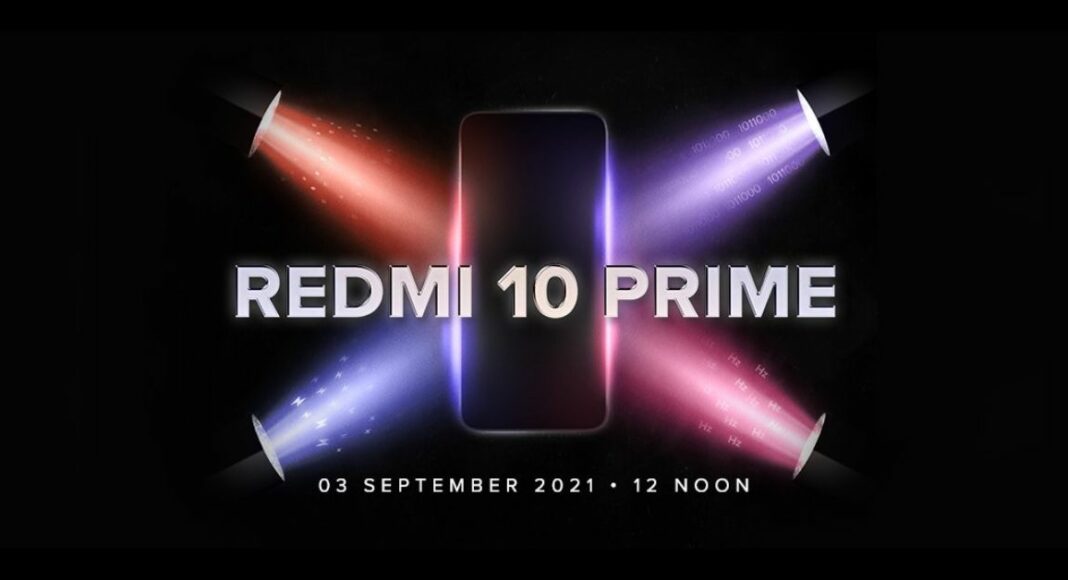 Redmi is all set to launch another new smartphone in the Indian market today. The company will be launching Redmi 10 Prime alongside TWS earphones. The device will come with a hole-punch display with an adaptive refresh rate. It would also include dual microphones. The phone is speculated to be a rebranded variant of Redmi 10 that was launched globally last month.

Redmi 10 Prime launch details and How to watch the Livestream

The Chinese electronics giant will be launching Redmi 10 Prime as well as its TWS earbuds in the Indian market today. The launch is going to begin at noon and will be live-streamed via the company’s official YouTube channel as well as its social media channels.

Prior to the launch of Redmi 10, the model number was spotted on the Bluetooth Special Interest Group with a model number 21061119BI that is identical to the Redmi 10. So the phone will share similar specs as the global version. Redmi 10 is likely to feature a 6.5-inch full-HD+ AdaptiveSync display with 1,080×2,400 pixels of resolution and up to 90Hz refresh rate. It is expected to be powered by an octa-core MediaTek Helio G88 SoC, and up to 6GB of RAM and 128GB of storage.

Redmi 10 Prime is confirmed to pack a 6,000mAh battery instead of a 5,000mAh capacity battery. The phone may also come with a 3.5mm headphone jack and dual speakers along with a side-mounted fingerprint sensor and AI face unlock. 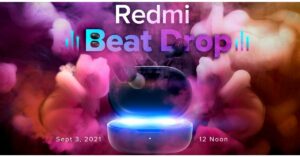 Alongside Redmi 10 Prime, the company is also going to introduce Redmi true wireless earbuds today. The device is teased to come with an oval-shaped charging case. The TWS earbuds will also be powered by a Qualcomm chipset. It will also have support for aptX Adaptive codec, dual drivers and Bluetooth v5.2 connectivity. According to teasers, the earphones will deliver 30-hours of battery life and  Quick Pair support.

Komila Singhhttp://www.gadgetbridge.com
Komila is one of the most spirited tech writers at Gadget Bridge. Always up for a new challenge, she is an expert at dissecting technology and getting to its core. She loves to tinker with new mobile phones, tablets and headphones.
Facebook
Twitter
WhatsApp
Linkedin
ReddIt
Email
Previous article3 September 2021 Flipkart Daily Trivia Quiz Answers: Answer to win exciting prizes
Next articleSamsung launched its new flagship 200MP ISOCELL HP1, 50MP ISOCELL GN5 mobile image sensors