Redmi K60 series launching today: Here is how to watch the Livestream

The company is also going to introduce are a couple of more products at the same event today. 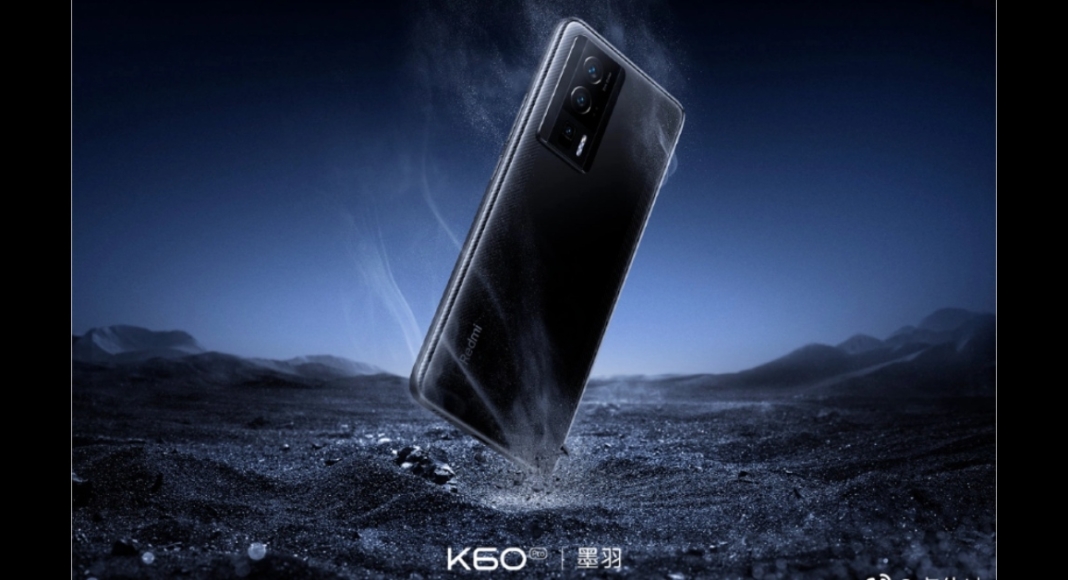 Redmi will announce the launch of the Redmi Watch 3, Redmi Band 2, and Redmi Buds 4 Lite at the New Year conference in a post on the Chinese social networking site Weibo. Both the company’s official website and its official Weibo account allow viewers to watch the launch ceremony. It is important to let readers know that using a VPN is required in order to watch the launch event live stream. The conference is slated to start at 7 PM local time and at 4:40 PM IST on December 27. The Redmi K60 series’ launch date in India is currently unknown.

In terms of operating systems, all three smartphones will come pre-installed with the most recent MIUI 14 skin built on top of Android 13.

The primary sensor on the Redmi K60 Pro will be a Sony IMX800. OIS support will be included on both devices.

The Redmi K60E’s display is anticipated to have a 1.5K resolution and a refresh rate of 120Hz. The device probably has a triple-rear-camera configuration with OIS capabilities.

The Dimensity 8200 chipset, which is rumoured to power the K60E, will reportedly be combined with 12GB LPDDR5 RAM and 256GB UFS3.1 storage. With regard to the device’s battery, the Redmi K60E is anticipated to have a 5,500mAh battery that supports 67W fast charging.

The Redmi Watch 3 will, according to the manufacturer, have a 1.75-inch AMOLED display. The business further revealed that the watch’s display is up to 341 pixels per inch and 1.3 times crisper. It is also revealed that the Redmi Watch 3 has a maximum brightness of 600 nits. On the other hand, Redmi Band 2 will reportedly have a 1.47-inch display.

Komila Singhhttp://www.gadgetbridge.com
Komila is one of the most spirited tech writers at Gadget Bridge. Always up for a new challenge, she is an expert at dissecting technology and getting to its core. She loves to tinker with new mobile phones, tablets and headphones.
Facebook
Twitter
WhatsApp
Linkedin
ReddIt
Email
Previous article
5 practical ways to use Android NFC in your day-to-day life (2023)
Next article
8 Tips to Engage Your Facebook Group Members