The smartphone is powered by MediaTek Helio G95 SoC. 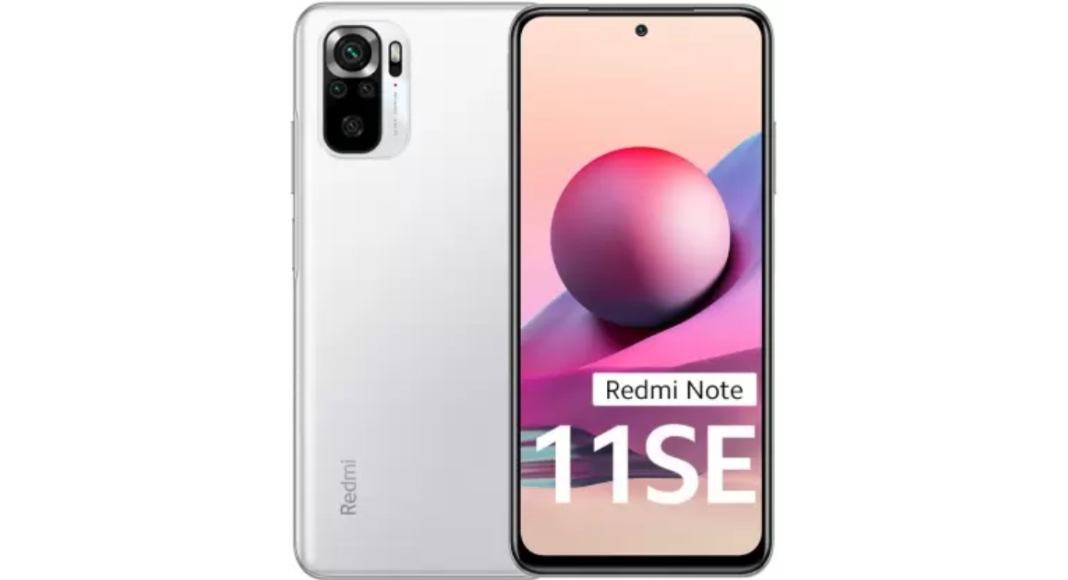 Xiaomi has officially announced the launch of the Redmi Note 11SE in India. The device is powered by MediaTek Helio G95 SoC. The smartphone features a SAMOLED display and a quad rear camera set-up. In addition to this, there is a 5,000mAh battery onboard which comes with 33W fast charging support.

Redmi Note 11SE has been launched in India in a single 6GB RAM with 64GB storage option. The device comes with a price tag of Rs 13,499. The smartphone will be offered in Bifrost Blue, Cosmic White, Space Black, and Thunder Purple colour options. The device will be available for purchase via Flipkart and the company’s online store starting August 31. 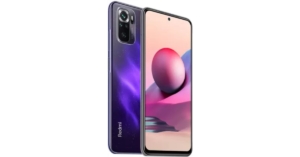 The full HD+ 6.43-inch Super AMOLED display on the Redmi Note 11SE features a resolution of 1,080 by 2,400 pixels. The screen boasts Corning Gorilla Glass protection, DCI-P3 colour gamut and a maximum brightness of 1,100 nits. The smartphone is powered by a Mali-G76 GPU and a MediaTek Helio G95 SoC. There is 6GB of LPDDR4X RAM and 64GB of UFS 2.2 internal storage that can be expanded up to 512GB using a microSD card. On top of Android 11, the phone runs MIUI 12.5, a user interface.

A 5,000mAh battery within the gadget allows 33W rapid charging. In addition to having a side-mounted fingerprint sensor for security, it features the AI face unlock feature. The phone is water- and dust-resistant and has an IP53 rating. It supports Bluetooth 5.0, a 3.5mm headphone socket, dual-band Wi-Fi that operates at 2.4 and 5 GHz, and multifunctional NFC. The phone also contains a Z-axis vibration motor, which generates vibrating sensations to enhance gaming.

Komila Singhhttp://www.gadgetbridge.com
Komila is one of the most spirited tech writers at Gadget Bridge. Always up for a new challenge, she is an expert at dissecting technology and getting to its core. She loves to tinker with new mobile phones, tablets and headphones.
Facebook
Twitter
WhatsApp
Linkedin
ReddIt
Email
Previous articleHow to Find a USPS Tracking Number in just a few steps?
Next articleGoogle Foldable Phone patent shows Samsung Galaxy Fold-like design: Details inside