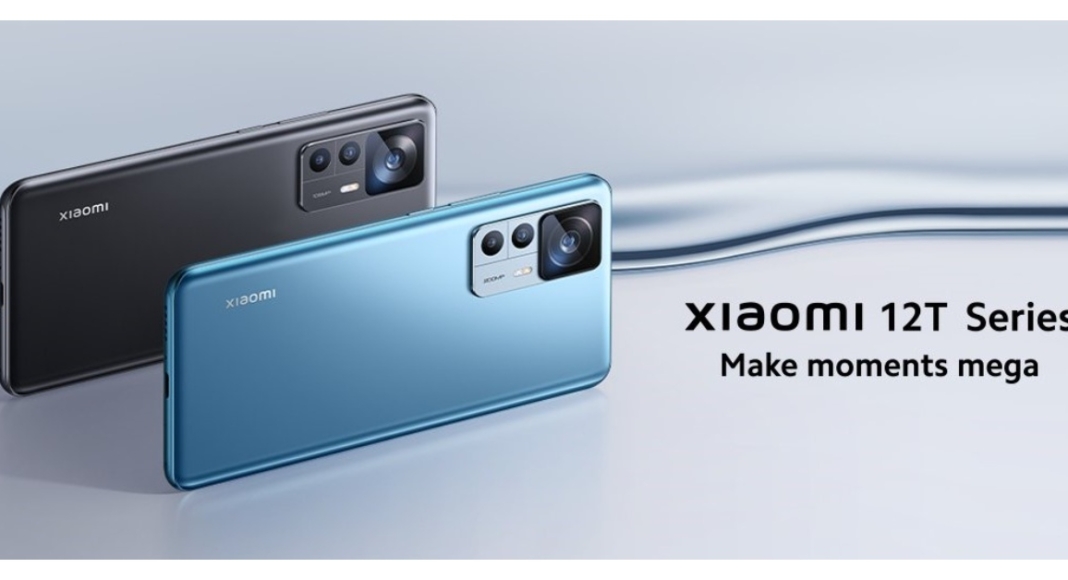 According to the latest speculation, the recently launched Redmi Note 12 Pro+ is expected to launch in India soon. Here the smartphone is likely to debut under a different name and with specifications that are also said to differ from the Chinese model. In the nation, the upcoming device is rumoured to be rebranded as Xiaomi 12i HyperCharge.

It is anticipated that the Indian versions of the Redmi Note 12 series will have differing specifications from their Chinese equivalents. However, an MIUI tester asserted that the Xiaomi 12i HyperCharge will be sold in India instead of the Redmi Note 12 Pro+. Kacper Skrzypek (@kacskrz) said in a tweet that the company would introduce the Note 12 Pro+ as the Xiaomi 12i HyperCharge in India.

The Redmi Note 12 Pro+’s 6.67-inch full-HD OLED display has a refresh rate of up to 120Hz. The display supports a maximum brightness of 900 nits and a touch sampling rate of 240Hz. The display is compatible with HDR10+ and Dolby Vision. An octa-core 6nm MediaTek Dimensity 1080 SoC, up to 12GB LPDDR4X RAM, and a Mali-G68 GPU are found within the Note 12 Pro+. It comes pre-installed with MIUI 13 running on Android 12.

The triple rear cameras of the Note 12 Pro+ have a 200-megapixel primary sensor with OIS. A 2-megapixel macro lens and an 8-megapixel ultra wide-angle camera are also part of the arrangement. Upfront the phone has a 16-megapixel front camera sensor for selfies.

The new Redmi Pro+ smartphone is powered by a 5,000mAh battery that enables 120W rapid charging.

Komila Singhhttp://www.gadgetbridge.com
Komila is one of the most spirited tech writers at Gadget Bridge. Always up for a new challenge, she is an expert at dissecting technology and getting to its core. She loves to tinker with new mobile phones, tablets and headphones.
Facebook
Twitter
WhatsApp
Linkedin
ReddIt
Email
Previous article
How to Unlock a Samsung Phone Without the Password?
Next article
Nokia G60 5G with 120Hz display launched in India