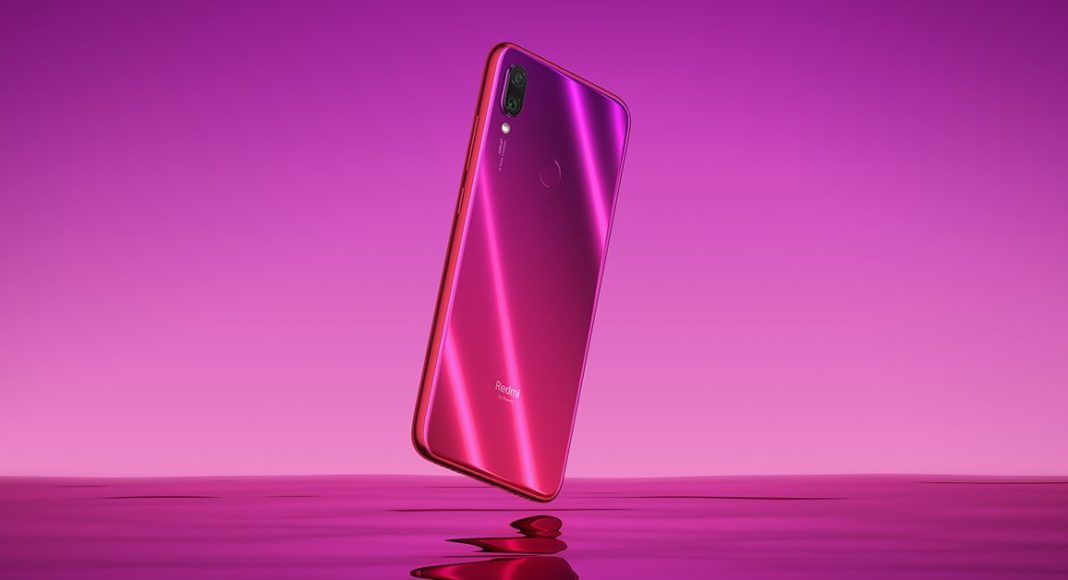 Xiaomi recently launched its Redmi Note 7 smartphone in China, which garnered a lot of appreciation for offering powerful specifications at an affordable price. The launch of the smartphone, which is the first in the company’s Redmi range, will reportedly be followed by Redmi Note 7 Pro next month. And now, a report has surfaced online which claims that Redmi Note 7, Redmi Note 7 Pro and Redmi Go smartphones would be launched in India soon.

According to MySmartPrice, Redmi will be launching the three smartphones in the country by the end of this quarter. We should mention, that Xiaomi’s Redmi Note 5 smartphone was launched in India last year in February, so maybe, we can expect to see these three getting unveiled in the same month too.

Considering that India is one among the most important markets for Xiaomi, it comes as no surprise that the company is planning to roll out its three new devices in the country. The report only mentions a tentative timeline of the launch of Redmi Note 7, Redmi Note 7 Pro and Redmi Go smartphones in India and it is being said that in spite of Redmi now becoming an independent brand, the pricing of the devices will be similar to its other handsets in the budget range.

Coming to the specifications, Redmi Note 7 smartphone features a 6.3-inch Full HD+ IPS LCD display that has an aspect ratio of 19.5:9. The key highlight of the device is its dual rear camera setup that comprises of a 48MP primary sensor and a 5MP secondary depth-sensing sensor. For selfies and video calls, there is a 13MP front-facing snapper. Powered by 14nm octa-core Qualcomm Snapdragon 660 processor, Redmi Note 7 comes with an Adreno 512 GPU, up to 6GB of RAM and 64GB of internal storage. The device houses a massive 4,000mAh battery and has a fingerprint sensor embedded on its back panel.

Coming to the Redmi Note 7 Pro, a number of specifications of the smartphone are similar to Redmi Note 7’s. The device has a different processor and is powered by Qualcomm’s Snapdragon 675 SoC and it comes with a 48MP Sony IMX 586 sensor instead of the Samsung ISOCELL GM1 sensor that is used in the Redmi Note 7.

Speaking of Redmi Go, the smartphone is reportedly Redmi’s first to come with Android Go (Pie) out-of-the-box. With the operating system, the device will come with a suite of apps that will be compatible with very basic specifications. We should mention that Android Go is designed for low-end devices that pack RAM as less as even 1GB.