The phablet is expected to arrive with a 64MP camera sensor 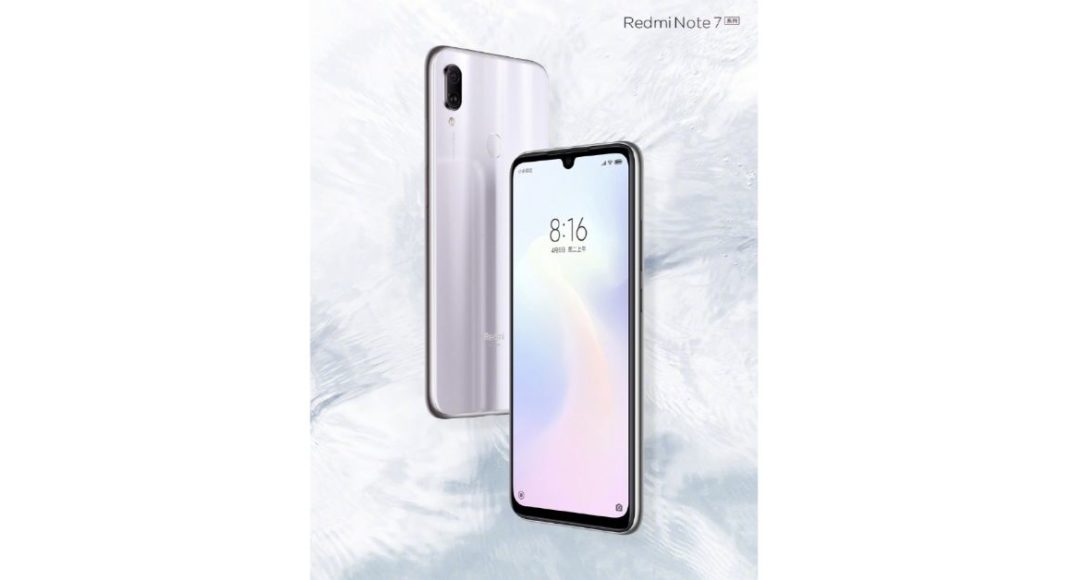 Chinese smartphone brand Redmi officially confirmed the presence of Redmi Note 8. The company’s General Manager LU Weibing has now on the record confirmed the existence of the said smartphone. The Redmi’s General Manager responded to a user where he asked a question with regards to Note 8. Weibing responded in affirmative while authoritatively confirming the occurrence of Redmi Note 8. In his response, he said that “Redmi Note 8 is much stronger than the next door…” So, this hints that the Redmi Note 8 will arrive soon in the market.

However, Lu Weibing has not revealed any details with regard to Redmi Note 8 specifications and features. The Chinese smartphone company is gearing up to launch a smartphone with 64MP camera sensor this month though it is being speculated that Redmi’ Note 8 might arrive with aforesaid camera capability. For quite some time the company has been sharing the renders and details of its upcoming smartphone with a 64MP camera sensor and it is expected to feature this CMOS unit.

It is rumored that the Redmi Note 8 might come up with ISOCELL Bright GW1 64MP sensor. The sensor is expected to come up with pixel-merging Tetracell technology along with a remosaic algorithm. In low lighting conditions, the camera sensor will bring 16-megapixel images along with pixel binding technology that upsurges the light. Additionally, the camera sensor will be supported by instantaneous HDR of up to 100 decibels, which delivers added comprehensive colours. 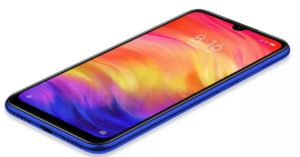 Komila Singhhttp://www.gadgetbridge.com
Komila is one of the most spirited tech writers at Gadget Bridge. Always up for a new challenge, she is an expert at dissecting technology and getting to its core. She loves to tinker with new mobile phones, tablets and headphones.
Facebook
Twitter
WhatsApp
Linkedin
ReddIt
Email
Previous articlePoco F1 receives a price cut yet again, now available at Rs 18,999
Next articleHuawei’s foldable smartphone Mate X is reported to go on sale in September