Redmi Note 9 series with square-shaped camera module to launch in India today: How to watch the Livestream

The new Redmi series is the successor of Redmi Note 8 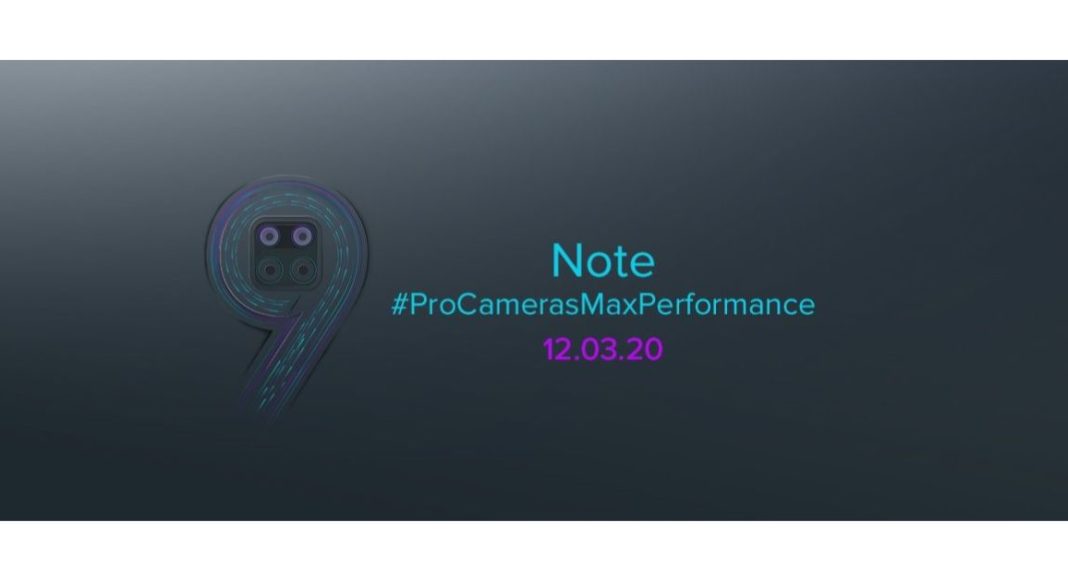 The Chinese smartphone company Xiaomi’s sub-brand Redmi is all set to launch another new smartphone in India. The company will be bringing Redmi Note 9 series to India, which is the successor of the Redmi 8 series that was launched last year. Under the series, the smartphone is going to include one standard model and one Pro model. But at the same time, it is expected that the company will also bring an additional model that is Redmi Note 9 Pro Max. The launch event will live stream through a webcast only due to Coronavirus fear.

Redmi Note 9 series expected pricing and how to watch Livestream

Today Xiaomi is going to launch Redmi Note 9 series in India via Livestream. You can catch the launch event live via the company’s official YouTube channel and via a dedicated microsite. The Livestream will begin at 12 noon onwards which you can also watch it live here on our website below:

As per some speculations, the new series on Redmi Note 9 is going to be priced similarly to its predecessor. At the time of launch, the price of Redmi Note 8 was set at Rs 9,999 in India, It is also expected to go on sale via e-commerce website Amazon as well as its official online store Mi.com.

As per an official teaser, the upcoming smartphone is going to equip a quad rear camera inside a square-shaped camera module just like Google Pixel 4 and iPhone 11. The camera sensors are still unknown; this is confirmed that it will not include a 108-megapixel sensor instead it could go with the 64-megapixel primary sensor on it aided by a telephoto lens, wide-angle lens and a macro lens. In addition to this, all the models are going to support a display with a 90Hz display with a curved glass rear panel. 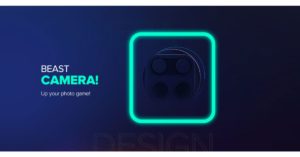 Recently, one of the smartphones from the series that is the Note 9 Pro was spotted on Geekbench listing. As per the leaked listing the smartphone will be powered by Qualcomm’s latest Snapdragon 720G chipset with 6GB of RAM and is going to run Android 10 OS. This confirms that the smartphone will be offering 5G connectivity along with India’s NavIC support. Redmi Note 9 was also spotted on Geekbench which revealed that it will include a MediaTek processor with 6GB of RAM.

In another leak, it was revealed that Redmi Note 9 Pro will be housing a 4,920mAh battery. This was revealed by US FCC listing which further disclosed that the battery will support 30W fast charging. It will be offered in two storage variants 4GB of RAM with 64GB of storage and 6GB of RAM and 128GB of storage along with three colour options Aurora Black, Glacier White, and Interstellar Black.

Komila Singhhttp://www.gadgetbridge.com
Komila is one of the most spirited tech writers at Gadget Bridge. Always up for a new challenge, she is an expert at dissecting technology and getting to its core. She loves to tinker with new mobile phones, tablets and headphones.
Facebook
Twitter
WhatsApp
Linkedin
ReddIt
Email
Previous article
March 12 Amazon Quiz answers: Participate and win exciting prizes
Next article
Samsung Galaxy M30s new 4GB RAM with 128GB storage launched in India