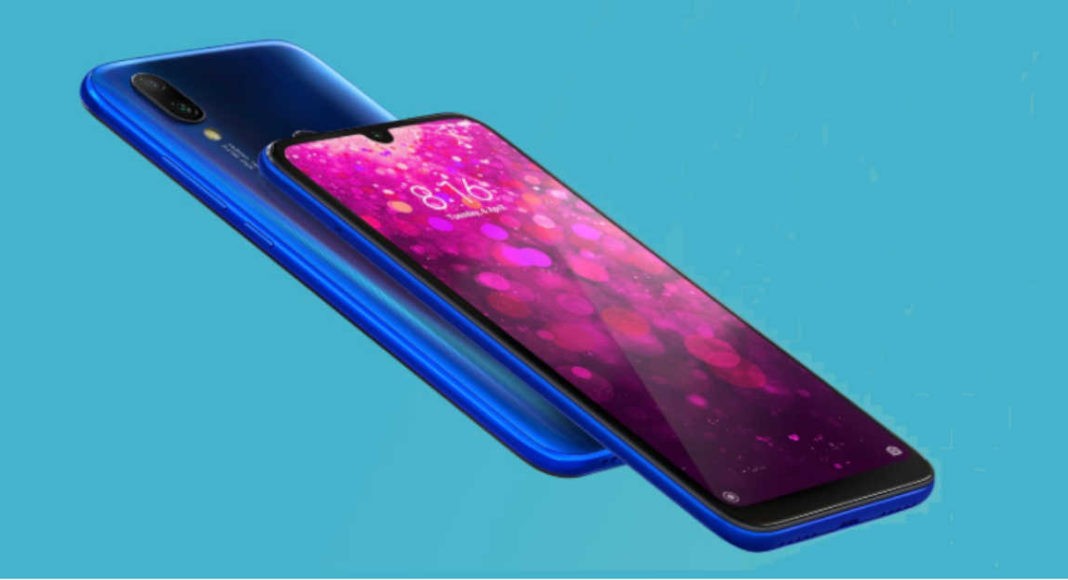 After weeks of sharing teasers of its upcoming smartphone, Chinese technology brand Xiaomi‘s sub-brand Redmi has finally taken wraps off its Redmi Y3. Much like predecessors from the Redmi Y range, Redmi Y3 smartphone focusses on selfies and comes with a 32MP Super Selfie camera.

Other key highlights of the handset are its 4,000mAh battery, MIUI 10 based on Android 9.0 Pie and Snapdragon 632 SoC. Here’s a look at the pricing details and specifications of the Redmi Y3 smartphone that you should know about:

Both the variants of Redmi Y3 smartphone will be available for purchase on Mi.com, Mi Home and Amazon India’s website. The first sale of the smartphone is on April 30, 2019, and it will begin at 12 pm (noon) IST. As a part of launch offers, Redmi has partnered with Airtel India to offer 1120GB of free 4G data benefits and unlimited calling.

The key highlight of the Redmi Y3 smartphone is its 32MP Super Selfie camera, and the company claims that this is the highest resolution front-facing snapper in the entire industry. The selfie camera of the handset is touted to come with an AI-backed beauty mode. The company has also introduced Electronic Image Stabilization for videos taken by the front camera. The selfie camera also supports Full-HD selfie video recording, Shake-free selfie and Group selfie.

The smartphone comes features a 6.26-inch Dot Notch display that comes with an aspect ratio of 19:9 and has a contrast ratio of 1500:1. The display of the handset also has a layer of Corning Gorilla Glass 5 that keeps it protected. Redmi Y3’s body comes with an Aura Prism Design.

Powered by Qualcomm’s Snapdragon 632 processor, Redmi Y3 comes with up to 4GB of RAM and 64GB of internal storage. The smartphone can also hold a microSD card of up to 512GB. Redmi Y3 smartphone houses a 4,000mAh battery, has a fingerprint sensor on the back panel and supports the face unlock feature. The handset runs Android 9.0 Pie skinned with MIUI 10 and comes with P2i protection, which basically means that it is splash-proof.

Avani Baggahttp://www.gadgetbridge.com
Avani has an immense love for reading, travelling and food, but not necessarily in the same order. Avani almost started pursuing law, but life had other (better) plans for her and she chose to be a writer instead (luckily!) She previously covered technology at Times Internet and wrote about smartphones, mobile apps and tech startups. When she’s not writing, you’ll be able to find her in book stores or catching up on her social life.
Facebook
Twitter
WhatsApp
Linkedin
ReddIt
Email
Previous article[Video] Vivo V15 Review: A stunner that can click great selfies
Next articleRedmi 7 with Snapdragon 632 SoC and 4,000mAh battery launched in India: Price and specifications