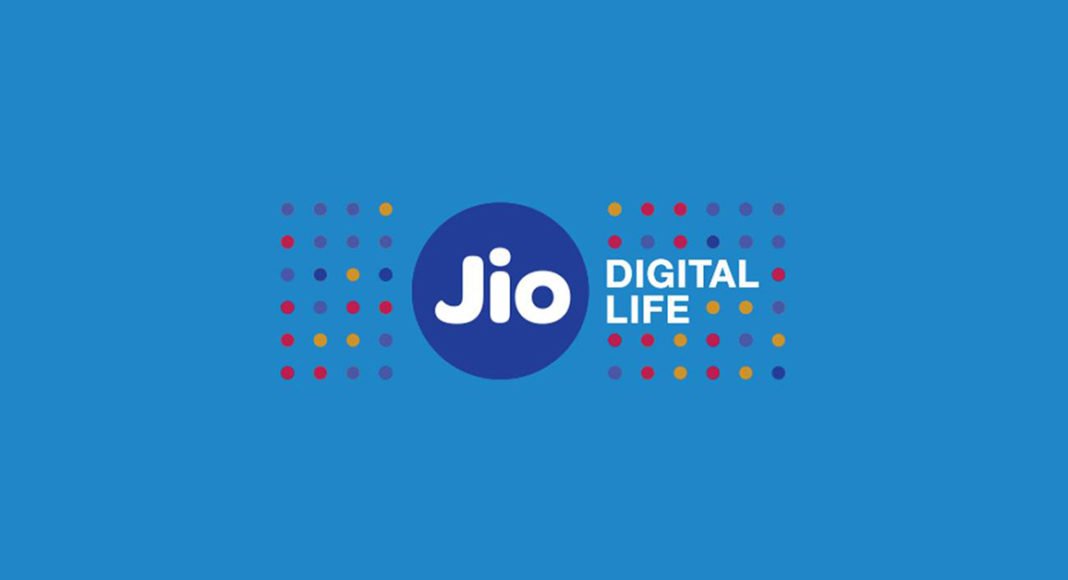 Reliance Jio is working on an affordable smartphone which will sport a large screen, according to a report in Economic Times that quotes a company executive. People who are being targeted with the upcoming offering from the company are feature phone users who aspire to avail 4G devices. Currently, there are 500 million feature phone users, so if Reliance will be able to provide attractive 4G services at an affordable cost, it will be able to expand its customer base.

Speaking to Economic Times, Sunil Dutt, head sales, channel development at Jio said that the company is trying to work with partners who can bring in affordable large screen smartphones for a large mass of customers who are yet to make a shift to a 4G smartphone. He added that by doing this, the company will be able to provide its users the right kind of connectivity as well as the right kind of content on its affordable devices.

A recent report also suggested that Jio is in talks with US contract manufacturer Flex for manufacturing 100 million smartphones which can provide 4G service.

Dutt further said that whenever the company feels that there are gaps in the market which people are not able to address or are unable to take a risk about, they pick these areas and address them by develop products and services targeted at them.

It is worth noticing that the company has been making rapid subscriber market share gains in contrast to its rivals, who have faced losses. The credit for this can be given to its expansion in rural areas with its 4G VoLTE feature phone — JioPhone and JioPhone 2.

“There are billions of people who are on devices which do not support good data experience or rich content experience, for them we introduced JioPhone to start experiencing more content services of Jio like television, cinema, music, even YouTube, Facebook and WhatsApp” said Dutt told Economic Times. It was earlier this year the KaiOS, the operating system Jio’s feature phones run on, got support for WhatsApp and YouTube.