The Device will go on sale in India on September 10 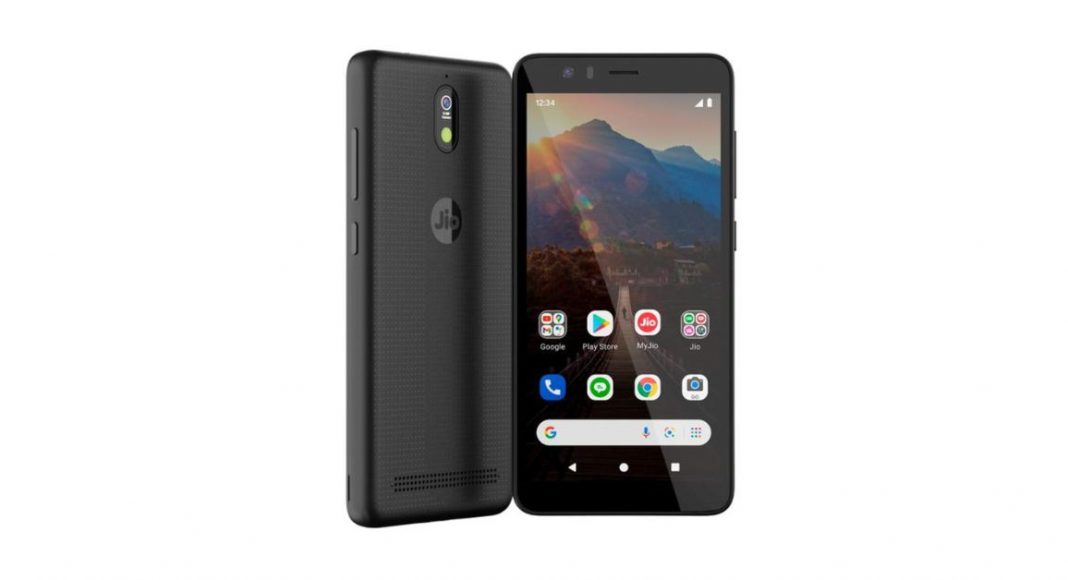 Reliance Jio is one of the largest telecom service providers in India. The company has just concluded the 44th Reliance Annual General Meeting (AGM) today in Mumbai. Last year the company gave an insight on what innovations it is working on and revealed its partnership with Google that will help the Jio Platforms expand further in India. At its today RIL AGM 2021 virtual event the firm has introduced a budget 4G smartphone called JioPhone Next that has been developed in collaboration with Google. The device is slated to bring a more customised Android experience for its users.

JioPhone Next is the result of a binding partnership between Mukesh Ambani’s Reliance Jio partnership and Google. The tech giant invested Rs 33,737 crores for a 7.7 percent stake in Jio Platforms to help it expand further in India. As of now, the Indian Telecom company has just announced its low cost 4G smartphone. The pricing and the availability details are yet to be revealed. However, the device is said to hit the stores from September 10 on the occasion of Ganesh Chaturthi in the country. According to the company, the device will first debut in India and will make its way to other markets globally.

At the Reliance AGM, the company also showcased the device which has a full touch display whereas the power and the volume rocker are positioned on the right side of the device.

Announcing the phone, Mukesh Ambani, Chairman and Managing Director, Reliance Industries Limited said, ” JIO has truly democratized digital connectivity in India… by offering the highest quality, most affordable 4G broadband services in the world. Google and Jio teams have jointly developed a truly breakthrough smartphone that we are calling JioPhone Next. JioPhone Next is powered by an extremely optimized version of the Android operating system. While being ultra-affordable, the JioPhone Next is packed with cutting-edge features like the Google Assistant, automatic read-aloud of screen text, language translation, smart camera with augmented reality filters and much more. This is testimony to a global technology company and a national technology champion working jointly to make a breakthrough product. The JioPhone Next will be available in the market from the auspicious date of Ganesh Chaturthi, 10TH SEPTEMBER, this year.

The device will be featuring a smart camera and will support AI filters as well. The device has been designed by Google for Jio. In addition to this, the device will offer clearer photos at night and in low-light situations to HDR mode that brings out the wider colour and dynamic range in photos. Google has also partnered with Snap to integrate Indian-specific Snapchat Lenses directly into the phone’s camera, and we will continue to update this experience.

JioPhone Next will also have support for the latest Android releases and security updates. With Google Play Protect built in the phone will stay protected from malware and other cyber threats. The users will be able to listen to any content on your phone screen by tapping the ‘Listen’ button. Users who might not be able to read content in their language, with a tap of a button, can now translate what’s on their screen and even have it read back to them in their language. 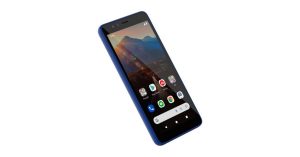 Using App Actions, people can utilize their Google Assistant to deliver a great experience with many of the Jio apps on this device. In addition to asking for the latest cricket scores or a weather update, users can also ask Google Assistant to play music on JioSaavn or check their balance on My Jio.

Speaking about the joint effort, Sundar Pichai, CEO, Google and Alphabet said, “Our vision is to bring affordable access to information for Indians in their own language, to build new products and services for India’s unique needs, and to empower businesses with technology. I’m excited that today, we can announce the next steps in this vision, starting with a new, affordable Jio smartphone, created with Google. Our teams have optimized a version of our Android OS, especially for this device. It will offer language and translation features, a great camera, and support for the latest Android updates. It is built for India and it will open up new possibilities for millions of new users who will experience the internet for the very first time.”

Komila Singhhttp://www.gadgetbridge.com
Komila is one of the most spirited tech writers at Gadget Bridge. Always up for a new challenge, she is an expert at dissecting technology and getting to its core. She loves to tinker with new mobile phones, tablets and headphones.
Facebook
Twitter
WhatsApp
Linkedin
ReddIt
Email
Previous article
How to track or restrict your child’s iPhone activity for safety?
Next article
Now add a video to your Tinder profile and find matches based on shared interests