Reliance AGM will begin at 11 AM today 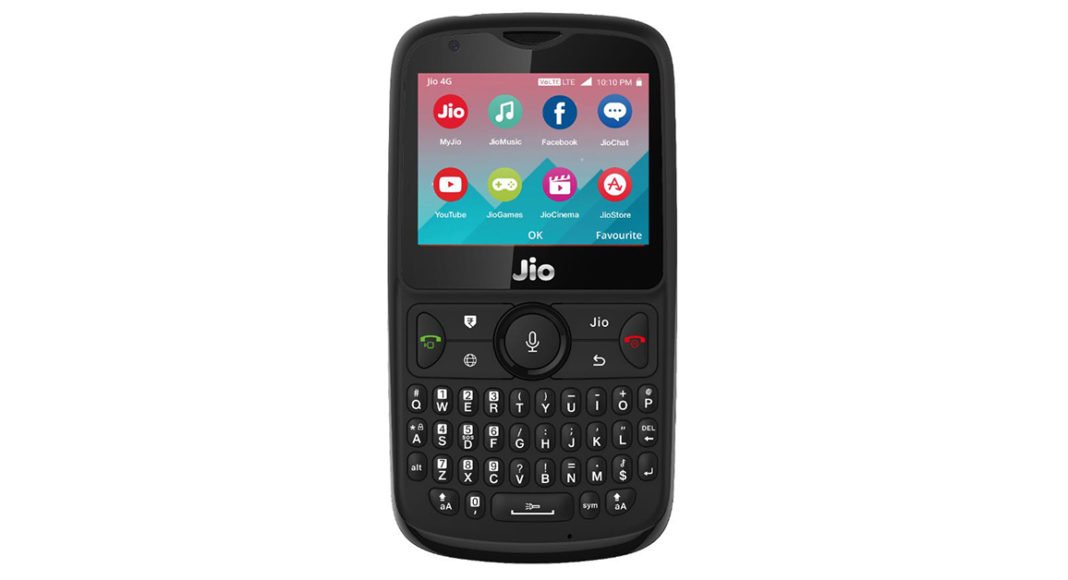 Reliance Industries Limited will be holding its 42nd annual general meeting (AGM) today in Mumbai. During the AGM the company is expected to launch Jio GigaFiber broadband service and the new Jio Phone 3 phone. Until now the company has not revealed the details about the Jio Phone 3. Previously through its last two annual general meetings, the company launched two models of the Reliance Jio Phone. This time also the Reliance Jio is expected to come with the latest Jio Phone 3 handset. It is rumoured that the said smartphone will be an entry-level smartphone that will come up with a various number of features. But in terms of camera capabilities, the budget handset will be lagging behind.

The Reliance Jio Phone 3 comes with a 5-inch IPS LCD display that gives an HD resolution with a pixel density of 294 PPI. Under the hood, there is a quad-core processor having a clock speed of 1.4GHz. It is further assisted by the 2GB RAM that helps for the smooth functioning.

It is expected that the Reliance Jio Phone 3 will be featuring a 5-inch IPS LCD display that will be offing an HD resolution with a pixel density of 294 PPI. The smartphone will be powered by a quad-core processor having a clock speed of 1.4GHz supported by a 2GB RAM. The handset is rumoured to come up with 64GB of internal storage that can be further expanded up to 128GB via a microSD card.

In terms of camera capabilities Reliance Jio, Phone 3 will come up with a 5MP rear camera. On the front, it will be sporting a 2MP camera for taking selfies and video chatting.

The alleged smartphone by Reliance Jio will be backed up with a 2,800mAh battery. The connectivity options include 4G VoLTE, Wi-Fi 802.11, Mobile Hotspot, Bluetooth, GPS with A-GPS, micro USB 2.0, etc.

Reliance Jio Phone 3 is anticipated to be launched today by the company during its 42nd annual general meeting in Mumbai. Jio Phone 3 will be offered in single 2GB RAM with 64GB of internal storage. The device is expected to be available in two colour variants Black and Gold colour that is supposed to come up with a purchasing cost of Rs 4,500.

Komila Singhhttp://www.gadgetbridge.com
Komila is one of the most spirited tech writers at Gadget Bridge. Always up for a new challenge, she is an expert at dissecting technology and getting to its core. She loves to tinker with new mobile phones, tablets and headphones.
Facebook
Twitter
WhatsApp
Linkedin
ReddIt
Email
Previous articleReliance AGM, Jio Phone 3 and Jio GigaFiber launch today: How to watch livestream and key things to know
Next articleCompare: Reliance Jio Phone 3 VS Reliance Jio Phone 2 (Speculative)