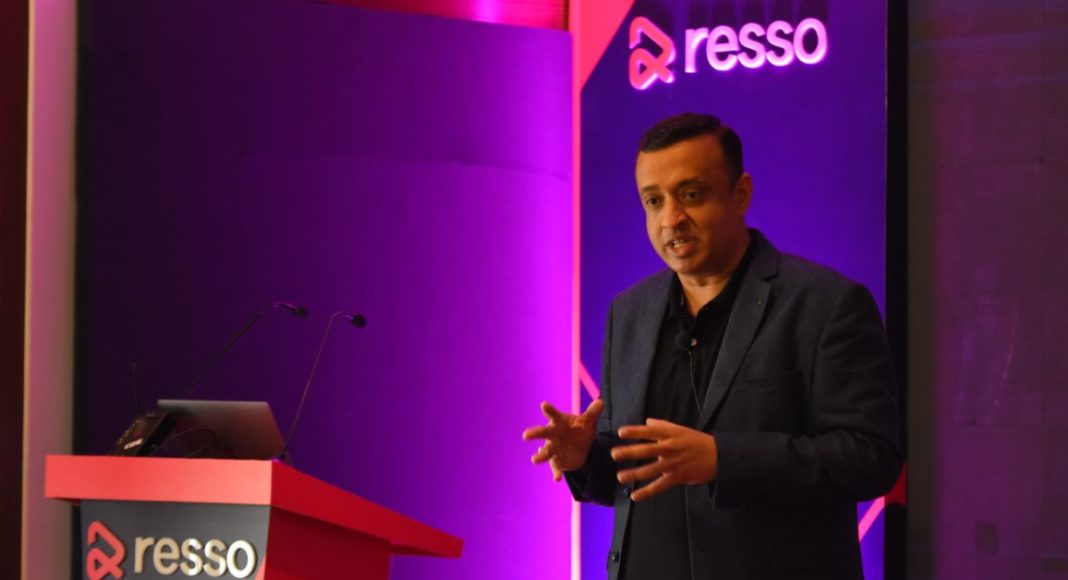 Today Resso Social Music Streaming app launched in India. The app has been designed for the new generation of music enthusiasts. The new music platform allows its users to express, connect and interact with music as well as artists.

The app is now available for download for free and for downloadable content, unlimited skips and high-quality audio the users can upgrade to a monthly premium subscription by paying Rs 99 for the Android and Rs 119 for the iOS users.

Commenting on the launch, Hari Nair, Head of Music Content and Partnership, Resso India said, “Resso is designed to revolutionize how users consume music by filling the longstanding gap between music streaming and interacting with other listeners. With the launch of Resso in India, our objective is to empower users to express themselves and connect with like-minded individuals through music.”

According to the company the app’s interface has been designed in such a way that it can provide instant engagement for any user to discover new music.

It also allows its users to share lyrics of a song and let them express themselves with the help of user-generated content. 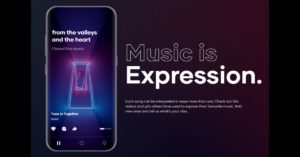 The easy to use features allows them to connect with a larger community instantly. To express themselves the users can use the Vibes feature which allows them to create videos, gifs or pictures based on a song that they can share along with lyrics.

With the help of comment features, they can also connect to people who have similar tastes in music and engage with each other by commenting on your favourite song. The users can also select and share lyric quotes of their favourite with other people to express what’s on their mind.

The app library has been divided into different genres, sub-genres, for instance, it is divided into alternative, experimental, fusion, post-rock, indie rock while sub-genres have further been segregated into popgaze, bow pop, indie psych-pop and ambient to name a few. The app also encourages artists by encouraging them to reinvent their catalogue for their fans and also introduces them to new listeners.

Komila Singhhttp://www.gadgetbridge.com
Komila is one of the most spirited tech writers at Gadget Bridge. Always up for a new challenge, she is an expert at dissecting technology and getting to its core. She loves to tinker with new mobile phones, tablets and headphones.
Facebook
Twitter
WhatsApp
Linkedin
ReddIt
Email
Previous article
OnePlus is looking for OnePlus TV Product Ninjas,  introduced OnePlus TV Product Ninjas Program in India
Next article
Blaupunkt announced its anniversary sale on Amazon India