The device will be available from February 7 onwards 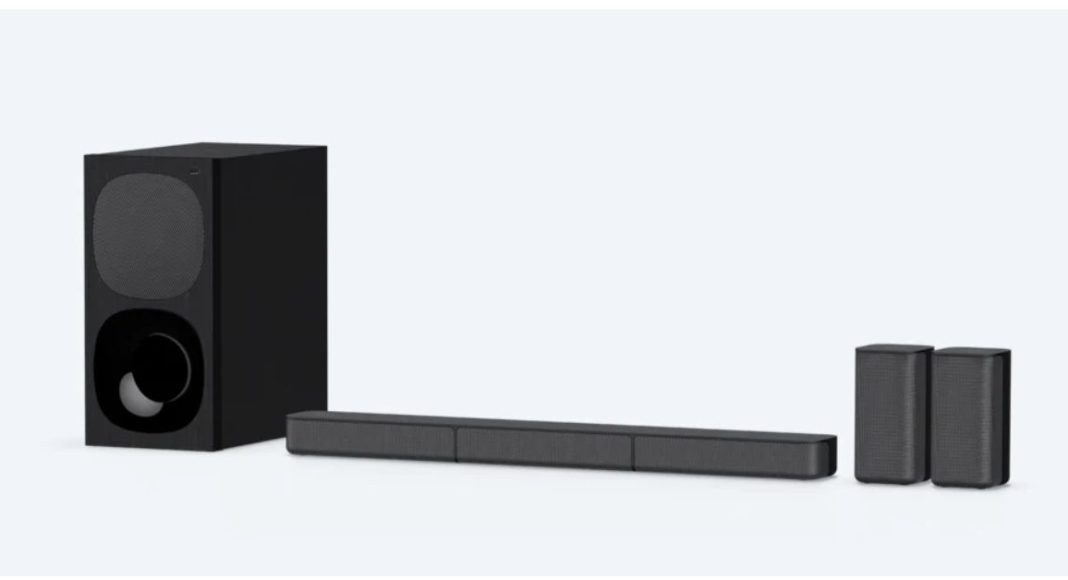 Today Sony India announced the launch of its new soundbar HT-S20R powered by Dolby Audio. The device comes with Bluetooth connectivity along with USB plug and play. It comes with a powerful bass with 400W output.

Sony India launched soundbar HT-S20R in India at Rs 14,990 and will be available in the country from February 7 onwards via Sony Center along with leading electronics stores as well as online retailers.

The company claims that  HT-S20R delivers an audio experience like none other by giving movies the soundtrack they deserve with 5.1 channels of real surround sound. Users can expect dynamic, immersive and cinematic surround sound with its rear speakers and an external subwoofer that works with a 3 channels soundbar. 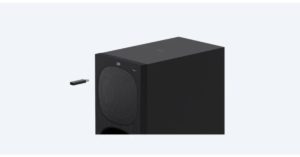 The soundbar delivers 400W power output and it comes with a 160mm driver unit subwoofer for the impressive sound experience. The device is supported by Bluetooth USB plug-and-play, HDMI port, among others.

The audio device comes in a three-piece ensemble that includes a soundbar that weighs 2kg and measures 760 x 52 x 86, a subwoofer that measures 192 x 387 x 342 and weighs 6.9kg lastly assisted by two rear speakers, each of them weighs a half a kg and measures. The soundbar comes with a metal finish and can be connected to a compatible Television with a single cable. Whereas the non-HDMI compatible televisions can be connected via optical input or analog input that delivers high-quality audio.

The Sony HT-S20R soundbar is supplied with Mini Audio Cable, Instruction Manual, Setup Guide, Remote Control 1U along with 2 batteries.

How to set up Sony HT-S20R soundbar

Komila Singhhttp://www.gadgetbridge.com
Komila is one of the most spirited tech writers at Gadget Bridge. Always up for a new challenge, she is an expert at dissecting technology and getting to its core. She loves to tinker with new mobile phones, tablets and headphones.
Facebook
Twitter
WhatsApp
Linkedin
ReddIt
Email
Previous article
Instagram users can now see which accounts they least interact with: How to get the new feature
Next article
OnePlus 7T Review (long term): An inexpensive Flagship Killer