Revealed: 6 crores to be offered as the first prize for PUBG esports tournament

Soon the PUBG Mobile to make a comeback in India 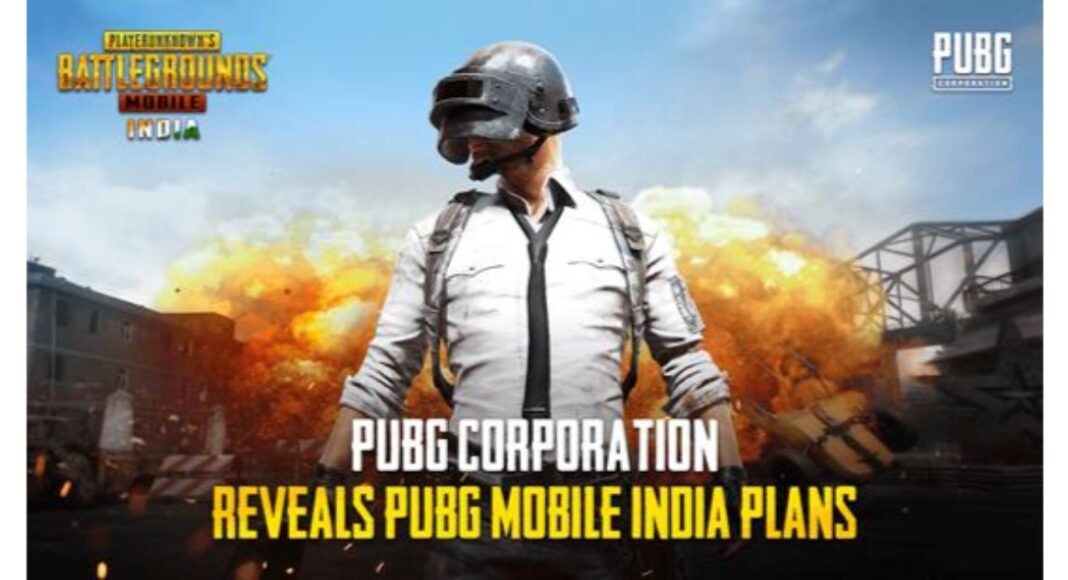 After announcing PUBG Mobile’s comeback in India Krafton PUBG Corporation has now revealed a massive price pool of more than Rs 6 crores. This is the most popular online battle royale game in India and was banned in the country due to privacy concerns. While the fans were eagerly waiting for its comeback and after a couple of months, the developers are now bringing it back as but as the Indian variant of PUBG Mobile. The launch details are yet to be revealed and it was rumoured to get launched on November 20. Instead of the launch, some more details about the game have been revealed and reportedly the company to host an esports league of the gaming enthusiasts here in India.

The information about the biggest pool prize and the esports tournament comes from Ghatak from TSM Entity. According to the PUBG Mobile pro player’s recent tweet the developer to host an Indian Version PUBG Mobile tournament in the country. Moreover, the esports tournament to be expected to offer a massive prize pool of more than Rs 6 crores. In addition to the prize pool, salaries ranging from Rs 40,000 to Rs 2 lakhs is likely to be offered. His tweet reads, “6 crores first prize for PUBG tournament! Surprised?! Min salary 40k-2L for tier 1 teams to huge prize pools which increases every season. “ESPORTS” the beginning of a new era. This is the perfect time to try your hand in esports.”

But recently it company confirmed that it is back in the game now and soon PUBG Mobile India will be published in India under its new non-Chinese publisher Microsoft’s Azure. The company made this announcement weeks after cutting its ties with Shenzhen-based Tencent Games in India by taking the rights to publish the game as its authorised PUBG Mobile franchise and this tie the company not only promises to maintain privacy and security of Indian player’s data by conducting regular audits and verifications on the storage systems holding Indian users’ personally identifiable information but will also focus to maintain a healthy gameplay environment.

Komila Singhhttp://www.gadgetbridge.com
Komila is one of the most spirited tech writers at Gadget Bridge. Always up for a new challenge, she is an expert at dissecting technology and getting to its core. She loves to tinker with new mobile phones, tablets and headphones.
Facebook
Twitter
WhatsApp
Linkedin
ReddIt
Email
Previous article
Samsung Galaxy Z Fold 3 likely to come with under-display camera
Next article
Redmi Note 9 5G series to officially launch on November 26