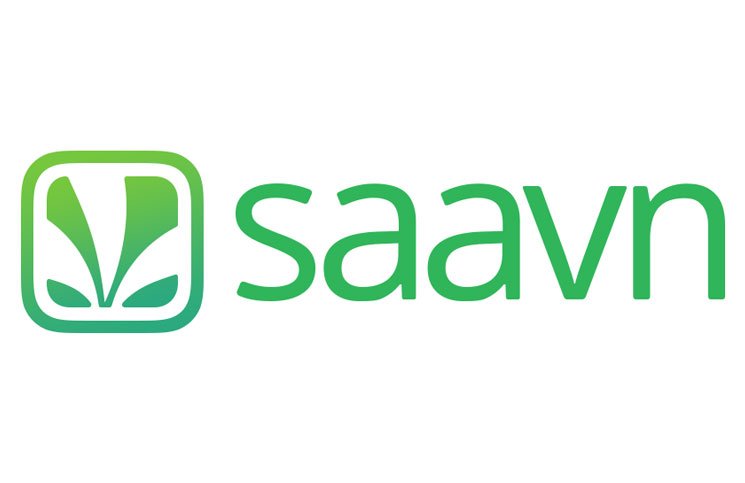 Saavn has just launched its music streaming service on the Windows universal platform. Now, one can easily download this new universal app directly from the Windows store. Saavn’s Windows app is layout adaptable for both desktops and tablets. The company also plans to launch the mobile app when Windows 10 for mobile is launched later this year.

Mahesh Narayanan, Global Chief Operating Officer for Saavn, said, “With more than a billion Windows PCs running today, Windows leads the market for desktop operating systems. Their products are widely used and loved in India. Music fans have been very eager to stream Saavn on Windows, so we are absolutely thrilled to welcome the fast-growing Windows user base to the Saavn family today.”

For Windows, Saavn app brings the same aesthetics of its iOS and Android counterpart. It also adds support for live tiles. App users can resize the Saavn app tile and even snap it while working on other apps.

This universal app is developed with Microsoft tools and this app will be available only on Windows 10 and not Windows 8.1. Saavn for Windows doesn’t support social features and it doesn’t come with Pro account. The company is looking at bring these features in the near future.

The company will bring the app to Xbox and other Windows Universal platform like Hololens soon too. Music lovers would definitely be very happy that Saavn is ultimately on Windows.

Sahiba Sethhttp://www.gadgetbridge.com
Sahiba Seth is a student, pursuing English (Hon) from Delhi University. She has been a trainer of HYTSE (Helping Youngsters To Speak English) in her school. She loves to interact with people and she is crazy about gadgets like mobiles and cameras. She likes to read and search about gadgets, and their features. She loves to stay in tune with the happenings of Hollywood and Bollywood. Also, she is passionate about reading novels and creative arts.
Facebook
Twitter
WhatsApp
Linkedin
ReddIt
Email
Previous articleBlackBerry Venice will flaunt Android OS and QWERTY slider keypad
Next articleGionee F103 smartphone comes to India at Rs 9,999