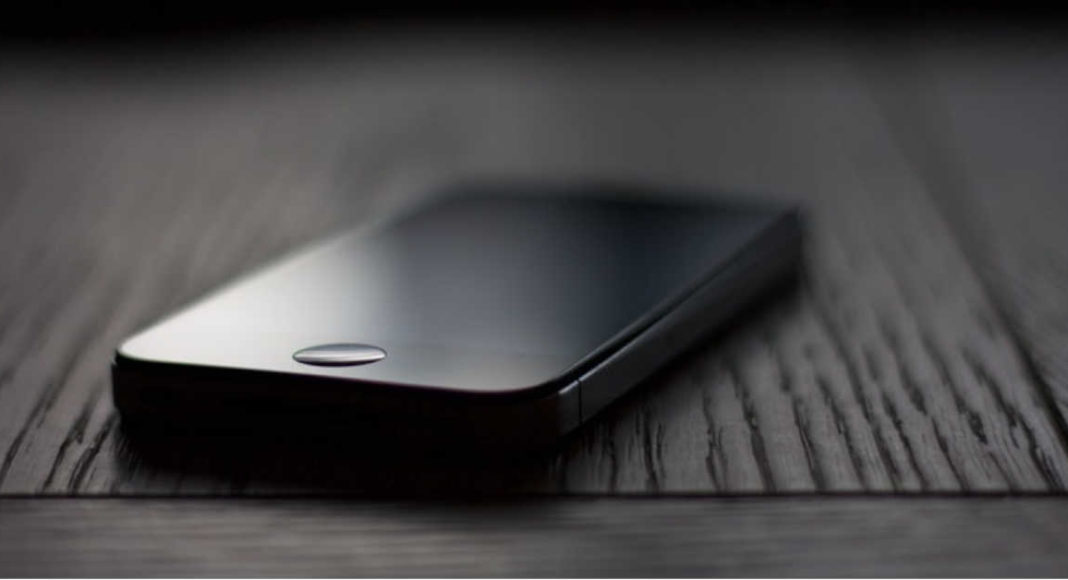 The first quarter of 2019 saw a number of new trends in the smartphone industry including optical zoom, ultrasonic in-display fingerprint sensors, penta-camera setup, various different ways of placing the selfie camera among others. In spite of all these innovations, the global smartphone market plunged down for the sixth quarter in a row. If we speak individually about the top smartphone makers, Samsung maintained its lead in the market even though its share went down marginally. Samsung was followed by Huawei, which saw phenomenal growth in the global smartphone market as compared to last year and Apple took the third position. It is worth noticing that the Cupertino-based technology giant lost the No. 2 position to Huawei this year.

Two reports from market research firms Counterpoint Research and IDC have surfaced recently and they both show that Huawei has had a monumental first quarter in 2019. According to both the reports the global smartphone shipments of the Chinese smartphone brand grew from 11% in Q1 2018 to 17% in the last quarter. This shows that Huawei has grown a lot and according to IDC, a major portion of its success comes from Europe and is also because of the ‘positive momentum’ of the company’s portfolio is all the price brackets. Huawei is also expected to maintain its position throughout 2019.

According to Counterpoint, Samsung shipped 6 million units lesser in Q1 2019 as compared to the same quarter last year. We should mention that this has happened in spite of the fact that Galaxy S10 series has better sales as compared to smartphones in the Galaxy S9 series. During its earnings call, the South Korean technology giant reported that it made a decent profit. However, the company saw a decline in the overall revenue because of stiff competition in the budget and mid-range segments. The market shares of the company fell only by 1%.

Coming to Apple, it sold 20% fewer iPhones in Q1 2019 as compared to its sales a year back, according to Counterpoint. IDC, on the other hand, said that there was a 30% drop in shipments. The reason for the decline is said to be the longer upgrade cycles for iPhone users. While Counterpoint has said that Apple’s market share has gone down from 14% to 12%, IDC says it has decreased from 16% to 12%.

Vivo has emerged as another brand that has grown according to both the reports. The shipments of the smartphone brand went up by 25% in Q1 2019 as compared to last year. The reports were not on the same page as far as Oppo goes. While Counterpoint says that Oppo‘s shipments grew by 10%, IDC reported a decline of 6%.

Avani Baggahttp://www.gadgetbridge.com
Avani has an immense love for reading, travelling and food, but not necessarily in the same order. Avani almost started pursuing law, but life had other (better) plans for her and she chose to be a writer instead (luckily!) She previously covered technology at Times Internet and wrote about smartphones, mobile apps and tech startups. When she’s not writing, you’ll be able to find her in book stores or catching up on her social life.
Facebook
Twitter
WhatsApp
Linkedin
ReddIt
Email
Previous articleSamsung Galaxy A10, Galaxy A20 and Galaxy A30 receive a price cut in India
Next articleTop smartphone deals that you can avail during the Amazon Summer Sale