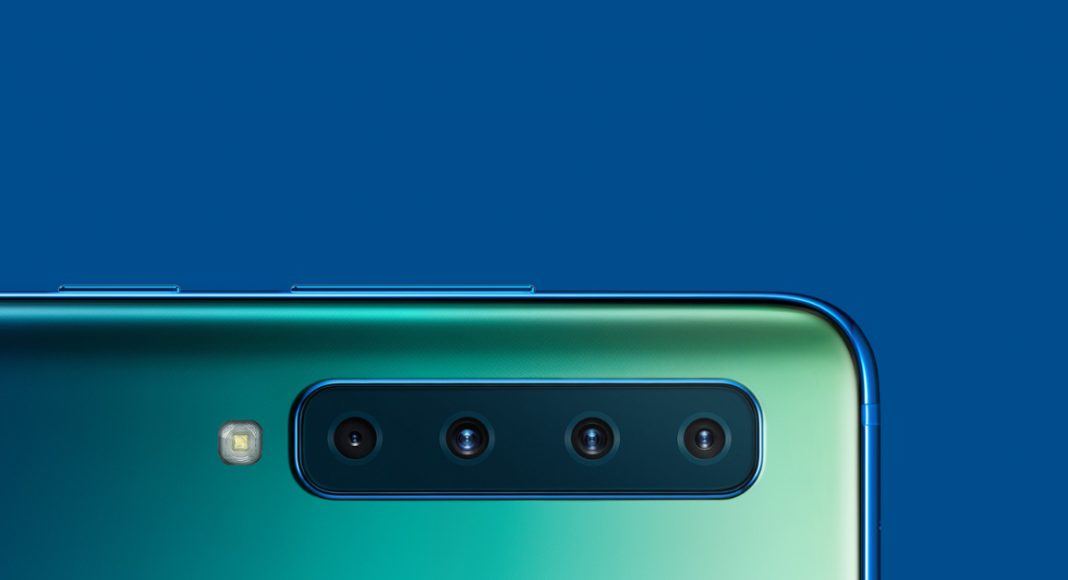 Earlier today, we reported how Samsung is planning a huge line-up of A-series smartphones for the Indian market and that the company would be launching handsets from the range every month from March to June. It is being said that Samsung has plans to generate $4 billion market revenue from India with the launch of its new phones.

Here are the expected specifications and features of the A-series phones.

Samsung Galaxy A30: The smartphone will feature a 6.4-inch Full HD+ Super AMOLED Infinity-U display with 1080 x 2340 screen resolution and an aspect ratio of 19.5:9. The smartphone will be powered by Samsung’s own Exynos 7904 octa-core CPU and it will be available in two variants – 3GB RAM + 32GB storage and 4GB RAM + 64GB storage. Both the variants of the phone will support microSD cards of up to 512GB. It will have a 4,000mAh battery and will have support for fast charging. The device will come with a fingerprint scanner at the back and also comes with face unlock. Samsung Galaxy A30 will sport a dual-camera setup with a 16MP primary sensor with an f/1.9 lens and a 5MP ultra-wide sensor with f/2.2 lens. The front camera will be a 16MP sensor with an f/1.9 lens. Looking at its specifications it will most likely be priced around Rs 15,000.

Samsung Galaxy A50: The next in the A-series lineup, Samsung Galaxy A50 sports a 6.4-inch Full HD+ Super AMOLED Infinity-U display with a screen resolution of 1080 x 2340 pixels and an aspect ratio of 19.5:9. The device will be powered by Samsung’s Exynos 9610 octa-core SoC and will be available in two variants – 4GB RAM + 64GB storage and 6GB RAM + 128GB of storage. Both the variants will have support for microSD cards of up to 512GB. The handset will come with a 4,000mAh battery and 15W fast charging support. It too will run on Android 9.0 Pie.

Aman Singhhttps://www.gadgetbridge.com/
Aman Kumar Singh has a Masters in Journalism and Mass Communication. He is a journalist, a photographer, a writer, a gamer, a movie addict and has a love for reading (everything). It’s his love of reading that has brought him knowledge in various fields including technology and gadgets. Talking about which, he loves to tweak and play with gadgets, new and old. And when he finds time, if he finds time, he can be seen playing video games or taking a new gadget for a test run.
Facebook
Twitter
WhatsApp
Linkedin
ReddIt
Email
Previous article
Samsung Galaxy M30 with Infinity-U display, triple rear cameras to launch on February 27
Next article
LG V50 ThinQ to come with Sprint’s 5G Sprint network, to be launched at MWC 2019