Samsung Galaxy A20 with dual rear cameras, 4,000mAh battery to go on its first sale today: Price and specifications 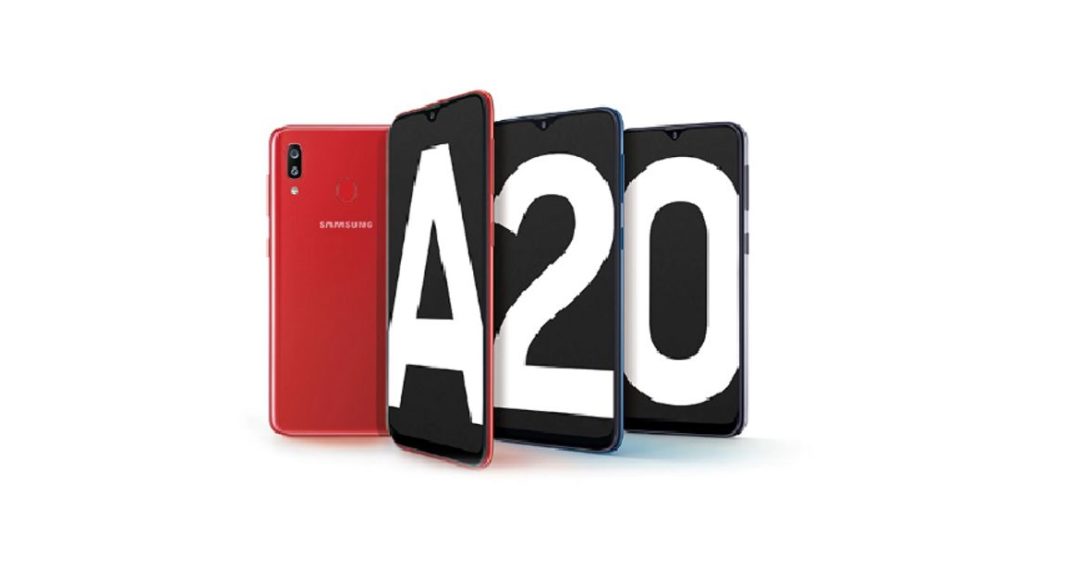 After its launch in India last week, Samsung Galaxy A20 will be going on its first sale today onwards. The newly launched Samsung Galaxy A20 falls in between Galaxy A10 and Galaxy A30 smartphones that were launched by the South Korean technology giant previously in the country. Samsung Galaxy A20 is priced in the budget segment of the Indian smartphone market and it features a Super AMOLED display with 4,000mAh battery and comes with a dual-rear camera setup.

Samsung Galaxy A20 price and availability in India

The Samsung Galaxy A20 bears a price tag of Rs 12,490 and it comes in three colour variants – Black, Red and Blue.

As mentioned earlier, the device was launched last week and will go on its first sale from today onwards. The device can be picked up from Samsung’s online store, Samsung Opera House, major e-commerce platforms and retail stores.

Even though the sale will start from today, but the device has not been listed on the abovementioned platforms yet. And the company is yet to announce the launch offers for the Samsung Galaxy A20 smartphone.

calls. The Samsung Galaxy A20 also has a rear-mounted fingerprint scanner for biometric authentication.

Aman Singhhttps://www.gadgetbridge.com/
Aman Kumar Singh has a Masters in Journalism and Mass Communication. He is a journalist, a photographer, a writer, a gamer, a movie addict and has a love for reading (everything). It’s his love of reading that has brought him knowledge in various fields including technology and gadgets. Talking about which, he loves to tweak and play with gadgets, new and old. And when he finds time, if he finds time, he can be seen playing video games or taking a new gadget for a test run.
Facebook
Twitter
WhatsApp
Linkedin
ReddIt
Email
Previous article
Samsung Galaxy S10’s ultrasonic in-display fingerprint scanner may not be secure enough; here’s why
Next article
Redmi’s next flagship with Snapdragon 855 SoC spotted online with a pop-up selfie camera