HomeMobilesSamsung Galaxy A50, Galaxy A30 to go on sale in India today

Samsung Galaxy A50, Galaxy A30 to go on sale in India today 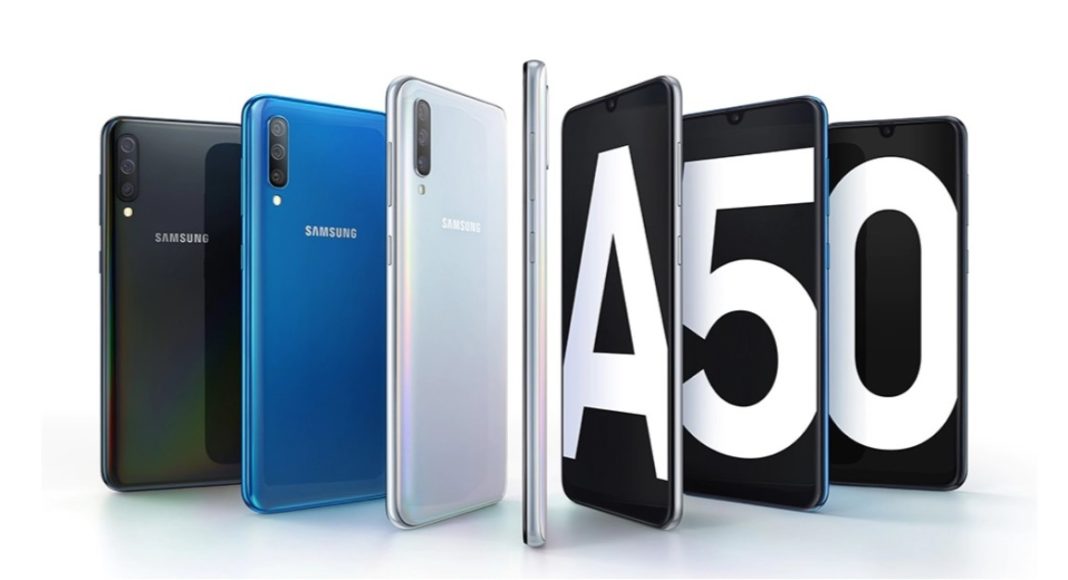 The newly launched handsets will also be available via Samsung‘s partnered retail stores starting tomorrow. And if you want to be the Samsung Galaxy A10, you would have to wait for March 20 for it to be launched. Here’s a look at the pricing and specifications of the Samsung Galaxy A30 and Galaxy A50 smartphones.

Samsung Galaxy A50, Galaxy A30 price in India

As we mentioned earlier, both the smartphones will be available on Amazon India, Flipkart, Samsung’s online shop and retail outlets. While the sale will begin on online outlets at 12 am IST tonight, you can buy them via retail stores tomorrow.

Samsung Galaxy A50 runs Android Pie skinned with One UI on top and it sports a 6.4-inch full-HD+ Super AMOLED Infinity-U Display that comes with a screen-to-body ratio of 91.6%. Powered by an octa-core Exynos 9610 processor clubbed with up to 6GB of RAM, the device has 64GB of internal storage and can hold a microSD card of up to 512GB. The smartphone has an in-display fingerprint scanner and houses a 4,000mAh battery that supports 15W fast charging.

Samsung Galaxy A30 has the same software and display as the Galaxy A50 smartphone, however, it is powered by the octa-core Exynos 7904 SoC clubbed with 4GB of RAM.

Avani Baggahttp://www.gadgetbridge.com
Avani has an immense love for reading, travelling and food, but not necessarily in the same order. Avani almost started pursuing law, but life had other (better) plans for her and she chose to be a writer instead (luckily!) She previously covered technology at Times Internet and wrote about smartphones, mobile apps and tech startups. When she’s not writing, you’ll be able to find her in book stores or catching up on her social life.
Facebook
Twitter
WhatsApp
Linkedin
ReddIt
Email
Previous articleAsus Zenfone Max Pro M1 to receive beta version of Android 9.0 Pie
Next articleRealme 3 with 4,230mAh battery, MediaTek Helio P70 processor teased on Flipkart ahead of launch