The company has already launched the phone in the Vietnam market 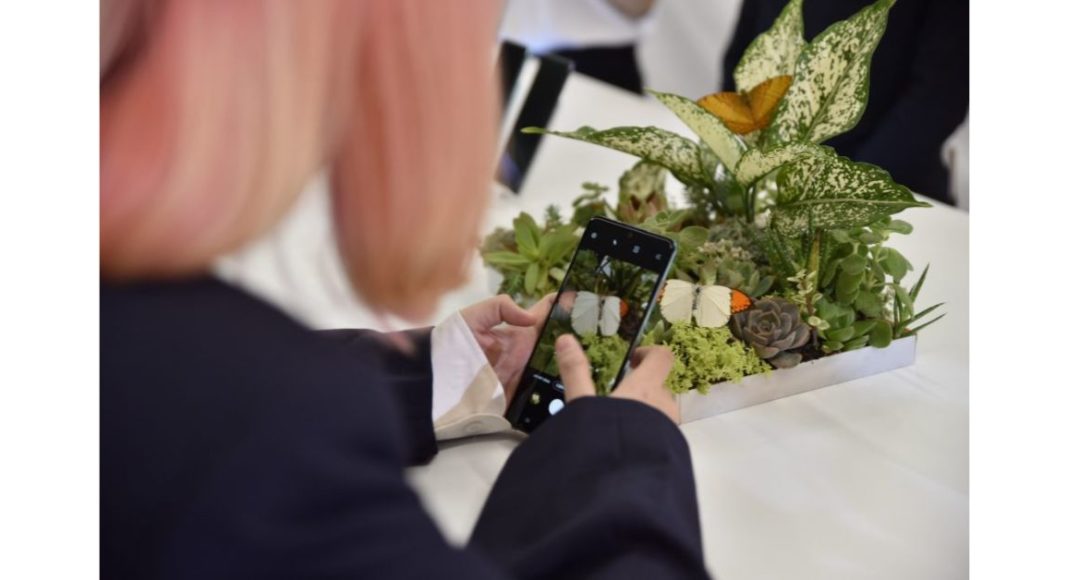 The South Korean Smartphone company Samsung recently launched its new mobile handset in Vietnam that is Galaxy A51. Today the company is going to launch the phone in India. Yesterday the company took to its Twitter account confirming the arrival of the phone while giving us a short glimpse of the handset. The smartphone comes with a rectangular quad rear camera set up along with a 6.5-inch full-HD+ display with a hole punch consisting of a selfie camera. Read on to know more about the expected pricing as well as the specifications of the upcoming phone.

Samsung has already launched Galaxy A51 in the Vietnamese market. So the pricing of the phone could be somewhere around it. In Vietnam, the company launched the phone in a single storage RAM variant of 6GB RAM with 128GB of storage at  VND 7,990,000 that translates to Rs 24,600 as per Indian currency. There the company offers A51 in four colour options Blue, Pink, Prism Crush Black and White.

Samsung Galaxy A51 specifications and features

Samsung Galaxy A51 comes with a 6.5-inch full-HD+ Super AMOLED  Infinity-O display with 1080 x 2,400 pixels of resolution and an in-display fingerprint scanner. The device runs on One UI 2.0 on top of Android 10. Under the hood, there is, an octa-core Exynos 9611 SoC paired with 8GB of RAM and 128GB of storage. The storage is expandable and can be expanded up to 512GB by means of a microSD card. Galaxy A51 houses a 4,000mAh battery supported by a 15W fast charger.

For photos and videos, Samsung Galaxy A51 comes equipped with a quad rear camera set up comprising of 48-megapixel primary sensor, 12-megapixel secondary sensor, one 5 megapixels macro lens and a 5-megapixel depth sensor. The smartphone sports a 32-megapixel front camera for taking selfies and videos.

Komila Singhhttp://www.gadgetbridge.com
Komila is one of the most spirited tech writers at Gadget Bridge. Always up for a new challenge, she is an expert at dissecting technology and getting to its core. She loves to tinker with new mobile phones, tablets and headphones.
Facebook
Twitter
WhatsApp
Linkedin
ReddIt
Email
Previous article
HyperX launches its new gaming mouse pad in India for Rs 6,490
Next article
Apple HomePod smart speaker launched in India, will be available soon