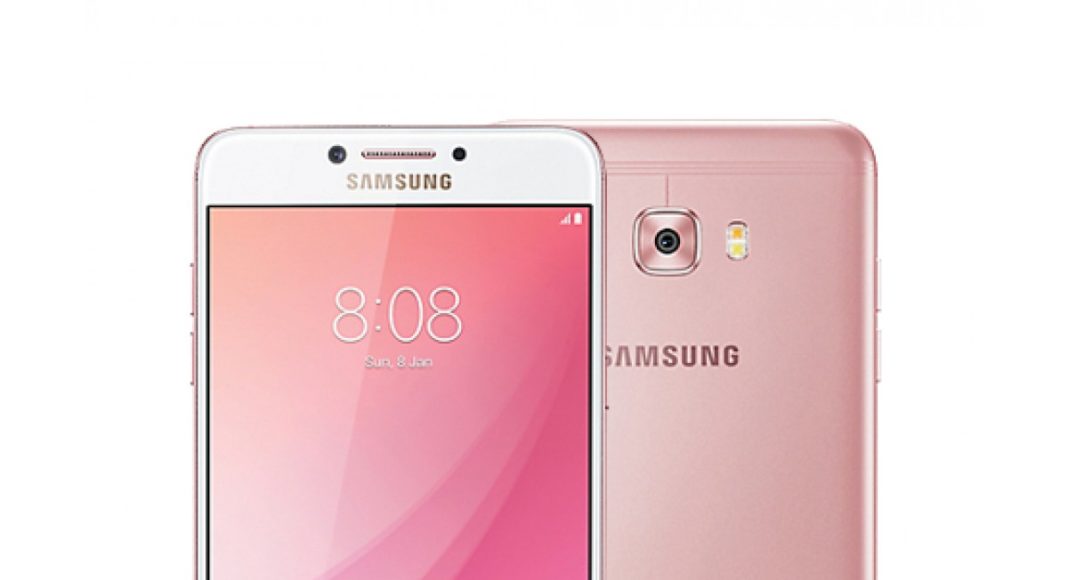 If you are looking to buy a smartphone in the mid-range segment, you have another option to consider. Samsung Galaxy C7 Pro, which was launched in India in April 2017, has received a price cut of Rs 2,500.

Samsung’s Galaxy C7 Pro smartphone sports 16MP cameras on both front and back, however, the primary camera comes with dual LED flash and has support for PDAF.

The dual SIM smartphone houses a 3,300mAh battery and runs Android 6.0 Marshmallow. The smartphone will soon also be getting support for Samsung Pay. For connectivity, it comes with 4G LTE, USB Type-C, NFC, GPS/ A-GPS, Bluetooth v4.2, and a 3.5mm audio jack.

Last week, Samsung was also in news when its Galaxy A5 (2017) smartphone started receiving an Android Oreo update. It was reported that the update got with itself Samsung Experience 9.0 along with a number of tweaks and an upgrade in performance. The smartphone was launched in January 2017 and initially was powered by Android 6.0.1 Marshmallow. It got an upgrade to Android Nougat in September last year. According to reports, the update for Galaxy A5 (2017) is currently being rolled out in Russia and Romania