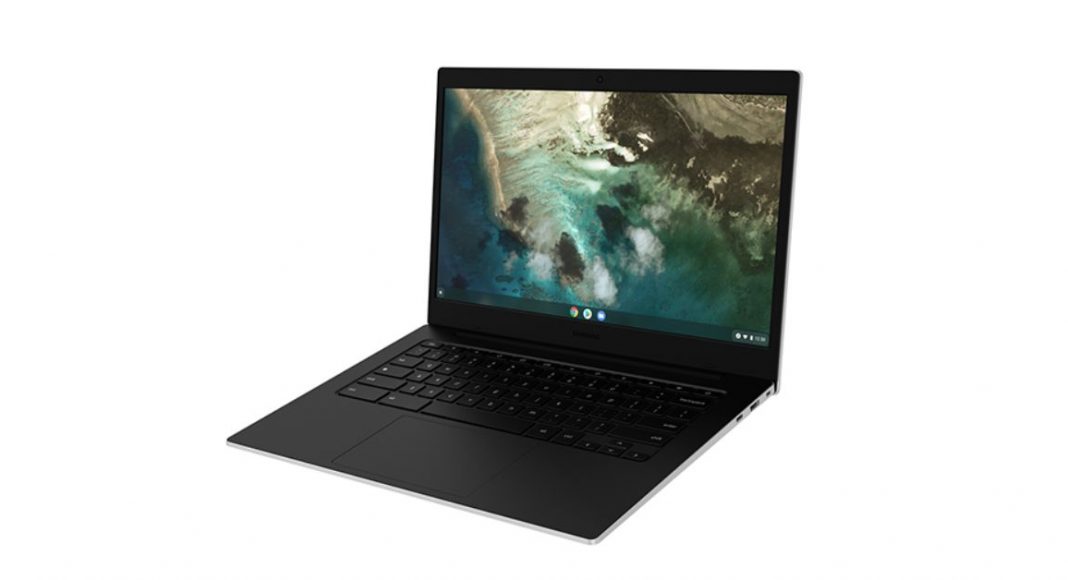 The South Korean giant Samsung has quietly launched Galaxy Chromebook Go in the market. This Chrome-OS based laptop is cheaper than the Galaxy Chromebook 2 that arrived in 2020. The new device features a 14-inch display and is powered by a dual-core Intel Celeron CPU.

As of now, the device has only been listed on the website whereas the availability details are yet to be revealed which is expected to be announced at Samsung Galaxy Mobile World Congress virtual event on June 28. But the Samsung Galaxy Chromebook Go is expected to come with a starting price of $350 or lower. To recall, the original Galaxy Chromebook was released in 2020 at a starting price tag of $1,000. 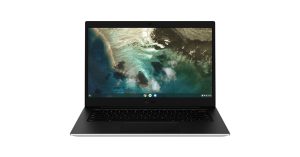 Talking about the specs, the budget-friendly Galaxy Chromebook Go has a 14-inch TFT HD display instead of a 4K OLED screen though it is larger than its predecessor. It comes with a resolution of 1366×768 pixels. The new Samsung laptop is powered by a Celeron N4500 processor with Intel UHD integrated graphics. It should be noted that its predecessor Galaxy Chromebook 2 offers a Core i5 processor. It will be available with 4GB RAM and 8GB RAM LPDDR4X RAM as options and 32GB, 64GB and 128GB storage variants. The storage can be expanded via a microSD card.  It runs on Google’s Chrome operating system.

In addition to this, the Samsung Galaxy Chromebook Go includes a webcam on top with an HD resolution of 720p along with a digital microphone. There are 1.5W dual speakers onboard as well. In terms of connectivity, there is Wi-Fi 6 and Bluetooth v5.1 wireless operation along with other options such as USB Type-C ports, a USB 3.2 port, and a 3.5mm headphone-microphone combo jack. The new Chromebook is backed by a 42.3Wh battery that comes with a 5W USB Type-C charger. The laptop measures 327.1×225.6×15.9mm and weighs at just 1.45Kg.

Komila Singhhttp://www.gadgetbridge.com
Komila is one of the most spirited tech writers at Gadget Bridge. Always up for a new challenge, she is an expert at dissecting technology and getting to its core. She loves to tinker with new mobile phones, tablets and headphones.
Facebook
Twitter
WhatsApp
Linkedin
ReddIt
Email
Previous article
Clubhouse will add a DM text chat feature: Everything you need to know
Next article
Now you can be the first to try Ticketed Spaces and Super Follows with your audience, Twitter opens applications