The smartphone comes with a triple rear camera setup. 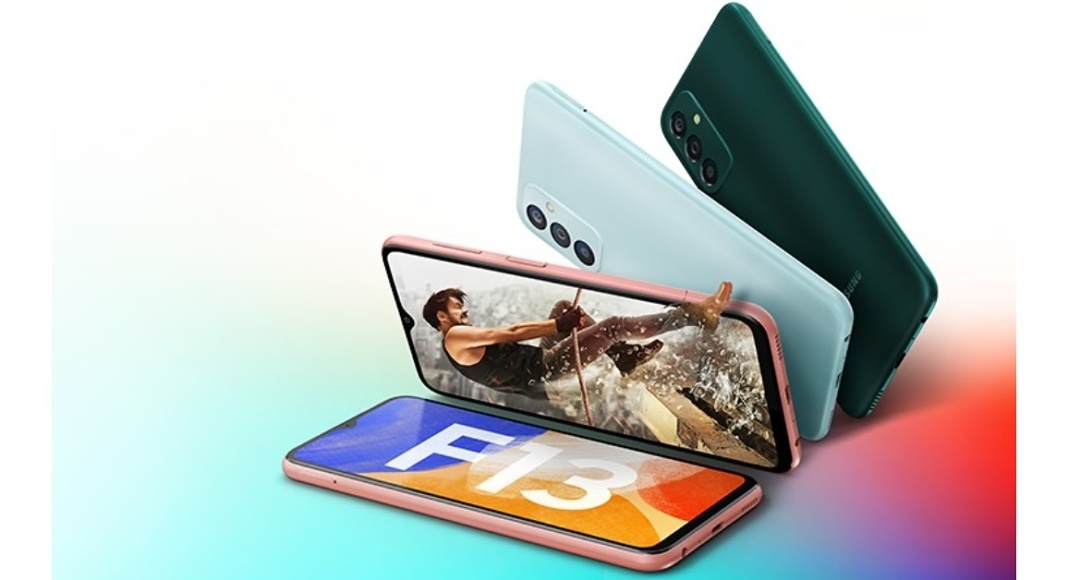 Samsung has upgraded with F-Series with the launch of a new smartphone in the Indian market. The company has announced Samsung Galaxy F13 featuring a 6,000mAh battery and triple rear cameras. The handset is powered by an octa-core Exynos 850 SoC.

The starting pricing for the 4GB RAM with 64GB storage edition of the Samsung Galaxy F13 in India is set at Rs 11,999. The phone is also offered in a 4GB with 128GB option, which costs Rs 12,999. It comes in the colours Nightsky Green, Sunrise Copper, and Waterfall Blue. Starting on June 29, it will be available for purchase on Flipkart, Samsung.com, and in a few physical stores. 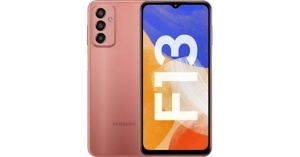 Customers who have an HDFC Bank card can take advantage of Rs 1,000 instant bank discount as part of the Samsung Galaxy F13’s launch promotions. Along with the discounted prices on the new Samsung phone, Flipkart is also offering the Google Nest Mini and Nest Hub.

The 6.6-inch full-HD+ display with 1,080×2,408 pixels of resolution. The new budget smartphone operates on Android 12. Together with 4GB of RAM, the Exynos 850 SoC powers the phone. Additionally, the RAM Plus feature allows you to use the built-in storage to virtually enlarge the memory. It has internal storage that can hold up to 128GB and can be expanded with a microSD card up to 1TB via a specific slot.

The triple rear camera system on the Samsung Galaxy F13 includes a 50-megapixel primary sensor, a 5-megapixel ultra-wide camera, and a 2-megapixel depth sensor. The device has an 8-megapixel camera sensor up front for selfies and video calls.

The Samsung Galaxy F13 offers 4G LTE, Wi-Fi 802.11ac, Bluetooth v5.0, GPS/A-GPS, USB Type-C, and a 3.5mm headphone port as connectivity options. An accelerometer, ambient light sensor, magnetometer, and proximity sensor are among the sensors on board. A side-mounted fingerprint sensor is also included with the phone.

There is an Auto Data Switching feature for seamless connectivity. The segment-first feature helps users stay connected with their loved ones even when the primary SIM is in a no-network area through the data of the secondary SIM.

Komila Singhhttp://www.gadgetbridge.com
Komila is one of the most spirited tech writers at Gadget Bridge. Always up for a new challenge, she is an expert at dissecting technology and getting to its core. She loves to tinker with new mobile phones, tablets and headphones.
Facebook
Twitter
WhatsApp
Linkedin
ReddIt
Email
Previous articleTop 4 Apps That Help You Save Income Tax (2022)
Next articleHow to Find Hidden Cameras In Hotel Rooms Using Your Mobile Phone?