Samsung Galaxy F62 launched in India: Here is everything you should know

The smartphone is powered by a flagship 7nm Exynos 9825 processor 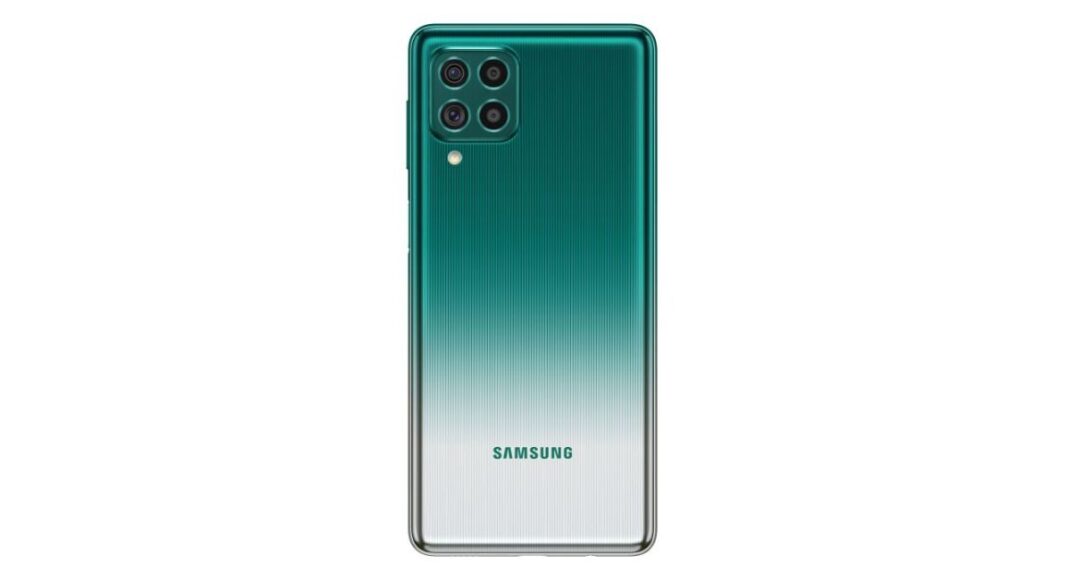 Samsung today officially unveiled its new F-Series phone in India. The company has launched Samsung Galaxy F62 powered by the 7nm Exynos 9825 processor which we have already seen on the company’s flagship handsets such as Galaxy Note 10 series. The latest smartphone packs a 7,000mAh battery in addition to the 64-megapixel quad camera set up. The device is the second addition to the company’s latest F-series that was introduced in October last year which already includes Galaxy F41. 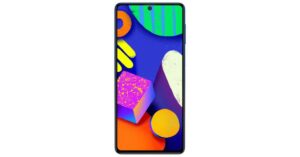 The smartphone is scheduled to go on sale in the country starting February 22 at 12 noon via Flipkart.com, Reliance Digital and My Jio retail stores, Samsung.com and select retail stores. The launch offer includes using the Flipkart Smart Upgrade Program (FSUP) powered by Galaxy Forever, the customers can own Galaxy F62 by paying just 70% of the price of the product. After a year, the customer can choose to return the product to upgrade to the latest Galaxy series smartphone or choose to keep the same device by paying the remaining 30% of the original price. When purchased through Reliance Digital/My Jio Store the customers can avail total benefits of up to Rs 10000, which includes Rs 3000 cashback on recharge discount coupons and reliance partner brand coupons of Rs 7000.

Samsung Galaxy F62 features a  6.7-inch full-HD+ Super AMOLED Plus Infinity-O Display with 1080×2400 pixels of resolution. The screen offers a peak brightness of 420 Nits and a contrast ratio of 1000000:1. It supports One UI 3.1 on top of Android 11 out of the box. Under the hood there is an Exynos 9825 SoC and will be offered in two different configurations of  6GB RAM with 128GB storage and 8GB RAM with 128GB storage. The memory can be expanded up to 1TB using a microSD card.

Komila Singhhttp://www.gadgetbridge.com
Komila is one of the most spirited tech writers at Gadget Bridge. Always up for a new challenge, she is an expert at dissecting technology and getting to its core. She loves to tinker with new mobile phones, tablets and headphones.
Facebook
Twitter
WhatsApp
Linkedin
ReddIt
Email
Previous article
Top dual-screen smartphones, which will see an upgrade in 2021 and when
Next article
Top 10 5G smartphones available in India