Samsung Galaxy J6, J8, A6 and A6+ smartphones launched in India: Price, specs and more 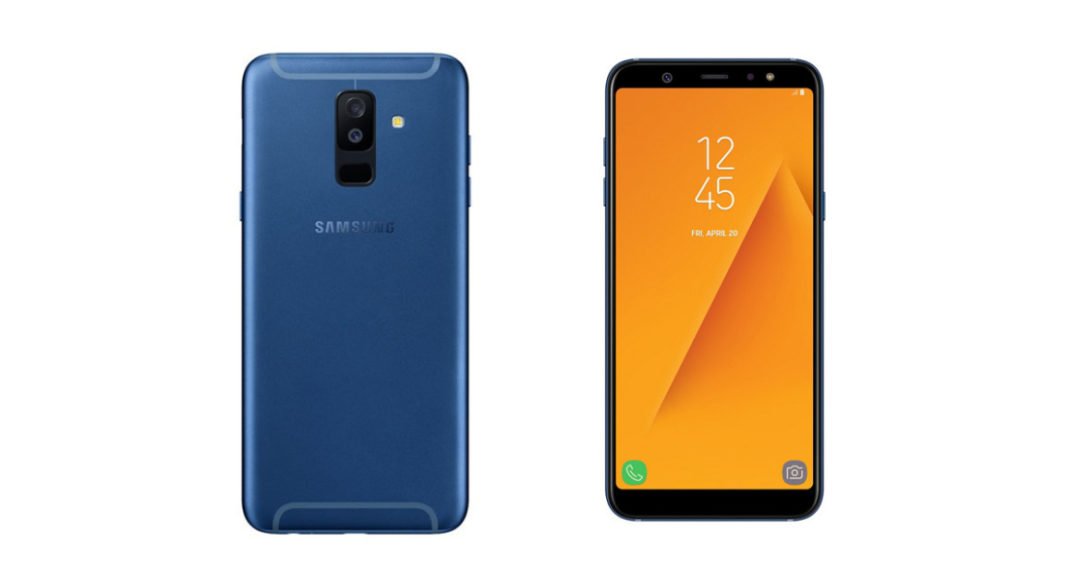 Samsung Electronics today launched four smartphones in India under its Galaxy A and J series. All four smartphones – Samsung Galaxy J6, J8, A6 and A6+ — come with Samsung’s popular ‘Infinity display’, which we have already seen on its flagship Galaxy S9. Among the four, Samsung Galaxy A6+ is the most expensive and is priced at Rs 24,990. Samsung Galaxy A6 is available in two storage variants – 4GB RAM/32GB internal storage and 4GB RAM/64GB onboard storage.

Those who wish to buy Samsung Galaxy A6+ or A6 can do so via Paytm Mall, Samsung India E-Store, Amazon India’ website and all retail stores. Samsung Galaxy J6 can be bought from Flipkart, Samsung’s E-shop website and retail outlets. As for Samsung Galaxy J8, it is priced at Rs 18,990 and will hit the stores in July 2018.

Samsung Galaxy A6 and A61+ specifications

Samsung Galaxy J8 and J6 also come with their own set of similarities and differences. Samsung Galaxy J8 features a 6-inch HD+ Super AMOLED Infinity display with 18:5:9 aspect ratio and is powered by Qualcomm’s Snapdragon 450 processor. Galaxy J6 on the other hand, has a 5.6-inch display with the same resolution and is powered by the Exynos 7870 processor. For imaging duties, J8 comes with 16MP+5MP dual rear cameras and a 16MP selfie camera while the J6 comes with 13MP rear camera along with 8MP front facing snapper. While the J8 has a 3,500mAh battery, J6 houses a 3,000mAh battery. Samsung Galaxy J8 offers 4GB RAM and 64GB onboard storage. Both smartphones can hold microSD cards of up to 256GB.

Avani Baggahttp://www.gadgetbridge.com
Avani has an immense love for reading, travelling and food, but not necessarily in the same order. Avani almost started pursuing law, but life had other (better) plans for her and she chose to be a writer instead (luckily!) She previously covered technology at Times Internet and wrote about smartphones, mobile apps and tech startups. When she’s not writing, you’ll be able to find her in book stores or catching up on her social life.
Facebook
Twitter
WhatsApp
Linkedin
ReddIt
Email
Previous article
Confirmed: Moto G6 and G6 Play to launch in India on June 4, Amazon and Flipkart exclusive respectively
Next article
WhatsApp group video calling has gone live for some users. Follow these steps to check if you are one of them