The M01 Core runs on Android Go that is optimized to make user experience smooth and convenient. 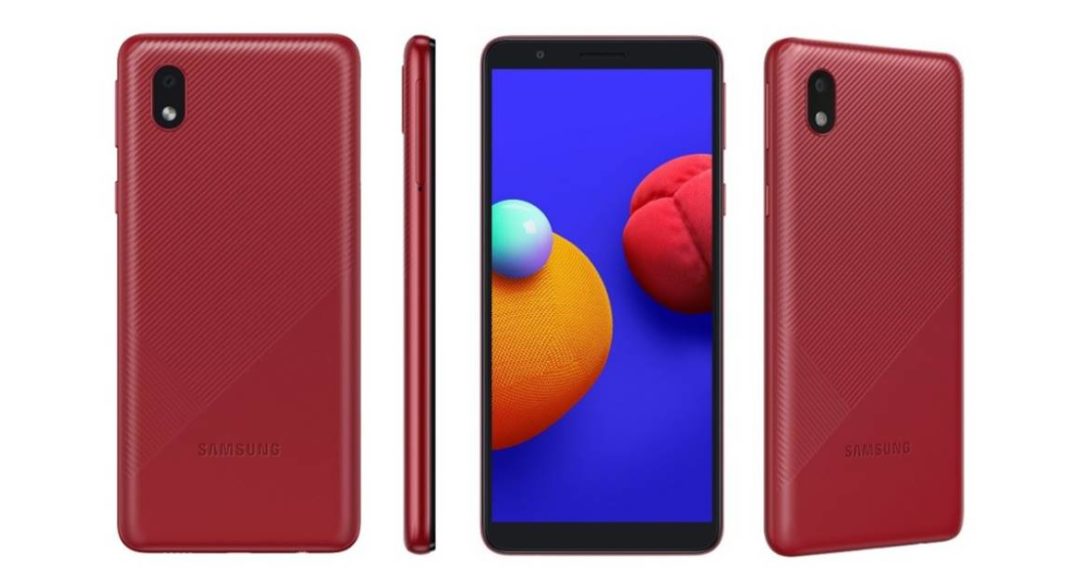 Developed on the latest Android Go platform, Samsung Galaxy M01 Core will ensure easy access to technology for first time smartphone users as India goes digital. With one of the largest distribution networks of India, Samsung will make the Galaxy M01 Core available across every nook and corner of the country.

Furthermore, the Galaxy M01 Core smartphone has a feature called ‘Intelligent Inputs – Smart Paste and Suggest Notification’. Samsung notified that ‘Smart Paste’ allows user to paste the relevant text like pasting the website url on web browser, mobile number on phone dialer and email id in mail application – all extracted from same message automatically. On the other hand, ‘Suggest Notification’ warns users about low battery and allows them to open their running app or add other critical apps in Maximum Power Saving Mode (provided it is supported by MPSM mode) for extended run time.

Besides this, Samsung Galaxy M01 Core device also comprises of ‘Intelligent Photos’ features that detects similar or duplicate photos and gives users suggestion to keep the best photo while discarding other photos to free up space. The Galaxy M01 Core also features Dark Mode – One UI based Dark Mode integration, which is easier on the eyes and helps in battery saving. According to Samsung, “All these ‘Make for India’ features help Galaxy M01 Core deliver best-in-class performance.”