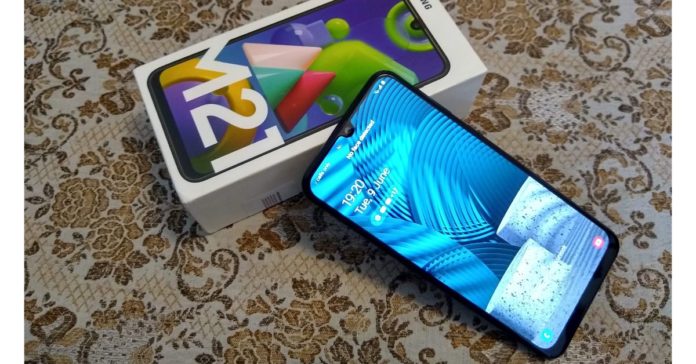 The South Korean smartphone company, Samsung, brought Galaxy M21 in India just ahead of the lockdown imposed in the country to contain the spread of coronavirus. The lockdown has affected the sale of the product because the online and the offline retailer too were shut down. But now, when the government allowed the companies to begin working, Samsung Galaxy M21 sales have begun. Samsung has a good reputation and high expectations among its fans for offering robust mobile handsets in all the price segments. Samsung Galaxy M21 is an upgrade over its predecessor Galaxy M20 that was launched last year. So, today we bring to you the review of Galaxy M21 to find out if it is worth a buy.

Starting with the design first, the Samsung Galaxy M21 comes with a plastic body, which does seem to draw some fingerprints. But, nothing a quick wipe cannot take care of. Usually, Samsung gives a back cover in its boxes, but this time we did not find one in the box of Samsung Galaxy M21. For the review, we received the black option with a glossy finish. Other than this the smartphone is available in Blue colour as well.

The Samsung Galaxy M21 features a 6.4-inch full-HD+ Infinity-U Super AMOLED display, which is protected with a shield of Corning Gorilla Glass 3 to prevent scratches. It comes with a centrally positioned waterdrop notch to accommodate a selfie camera just underneath an earpiece. It has lean bezels and an apparent chin. On the right side rim, the company has provided a relatively big volume rocker key. To raise the volume you have to make use of both your hands as it is a fairly large device. Beneath it, there is a power button and on the other side, you get a sim/microSD card slot. The audio jack, USB Type-C port and the speaker grille are prearranged at the base. 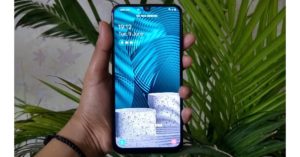 The Samsung Galaxy M21 comes with curved edges and it feels less bulky beside the fact that it packs a massive 6,000mAh battery. On rolling it over you get a glossy back panel and the rear-mounted fingerprint scanner has been placed well to unlock the handset single-handedly. On the top left area of the back, there is a rectangular shaped camera module housing three camera sensors along with an LED flash. The Samsung branding has been imprinted some inches above the bottom rim. 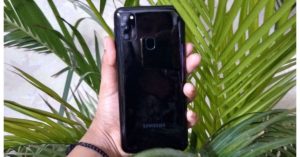 As said, Samsung Galaxy M21 arrives with a 6.4-inch full-HD+ Infinity-U Super AMOLED display offering 1080×2340 pixels of resolution with 19.5:9 aspect ratio. The display presents punchy colours and we had no difficulty in viewing the phone from any position. If you feel that the screen is too intense you can trigger the adaptive brightness that diminishes the strain on eyes. The display is dazzling when used outdoors even under intense sunlight. We enjoyed watching movies and streaming Netflix and Amazon Prime Videos to cut the dullness while staying at home during the coronavirus lockdown.

So we can proudly say that at such low a cost it offers a stunning display along with good viewing angles.

The Samsung Galaxy M21 originates its command from a 2.3GHz octa-core Exynos 9611 processor together with Mali-G72 MP3 GPU for graphics. We tested the 6GB of RAM and 128GB of storage option, however, the company offers one more option to choose that is 4GB RAM with 64GB storage.

The performance of the smartphone was up to the mark in terms of everyday usage and multitasking, but in terms of profound gaming, we became aware of some lag while playing PUBG or Call of Duty at top graphic settings. We would not advise you to use high-settings if you are a demanding gamer. 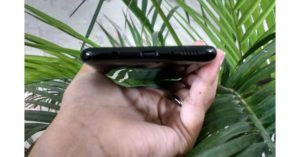 In terms of the user interface M21 runs on One UI 2.0 on top of Android 10 so you are benefited with the Dark Mode that doesn’t hurt your eyes when the phone is particularly used at night. We found some bloatware that comes preinstalled on the handset such as Amazon, Netflix, Dailyhunt, Prime Video and Helo, however, the device’s UI is clean and fresh. While setting up, the phone suggested installing a number of other apps, too. For the gamers, the smartphone comes preinstalled with the Game Booster feature that when turned on blocks all the notifications for a smooth gaming session.

We usually have been impressed with Samsung smartphones as they deliver good battery life and this device is no different. It comes with a massive 6,000mAh battery inside. So we don’t have to be anxious about charging the phone over and over again because while reviewing the battery lasted quite longer than usual. For us, it lasted for more than 48 hours but if you watch HD videos and do intensive gaming, it can last for a day. The battery is supported by a 15W fast charger, which takes almost two hours to charge the phone from zero to one hundred percent. 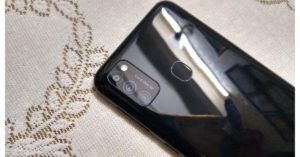 Coming to the most important part of our review, which is the camera performance. Samsung provides a triple rear camera set up in Galaxy M21, which comprises of a 48-megapixel primary lens with  f/2.0 aperture, paired with 8-megapixel ultra-wide-angle sensor with  f/2.2 aperture and a 5-megapixel depth sensor for taking portraits. The camera app includes modes such as Live Focus, Pro, Night, Food, Super Slow-Mo, Panorama Hyperlapse and Slow Motion to boost the camera performance.

The phone managed to get on good and vibrant pictures in good lighting or natural daylight. The wide-angle pictures were not very detailed. We expected it to be a bit sharper. The close-up shots were satisfactory; the depth between the subject and the background was natural. However, the camera struggled while taking low light images. We were not pleased with the image quality it delivered and when the wide-angle lens was enabled. 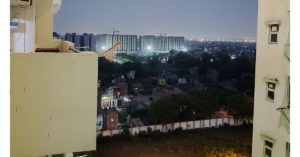 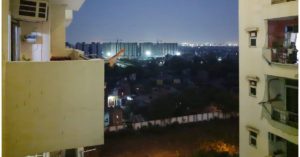 For selfies, Samsung Galaxy M21 comes with a 20-megapixel front-facing camera. We noted similar problems while snapping selfies in low light. The images turned out to be a little grainy and lacked details. When taken in good lighting conditions it clicked way better shots. So we can say the performance of the camera is average as low light pictures were not much impressive.

All in all, Samsung has offered Galaxy M21 with proprietary design and a massive 6,000mAh battery, which we think is not a bad deal when it comes to the pricing. The device comes with an asking price of Rs 13,999 via e-commerce platforms for the 4GB RAM. It comes with an improved camera system over its predecessor, but some tweaks remain. As a final point, we would just say it is just a decent device at this price point when we compare it to other devices being offered by Realme and Xiaomi in terms of hardware. You can go for it if you want to enjoy long gaming or Netflix sessions without the hassle of charging it over and over. 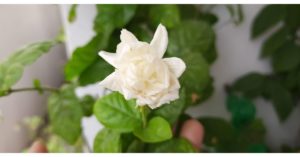 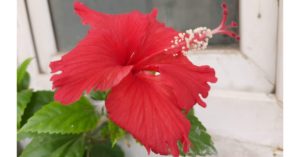 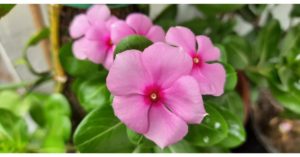 Cameras need a bit of work

- Advertisment -
The South Korean smartphone company, Samsung, brought Galaxy M21 in India just ahead of the lockdown imposed in the country to contain the spread of coronavirus. The lockdown has affected the sale of the product because the online and the offline retailer too were...Samsung Galaxy M21 Review: A robust all-rounder