This tournament provides you a chance to compete for a share of $1 million in total prizes. 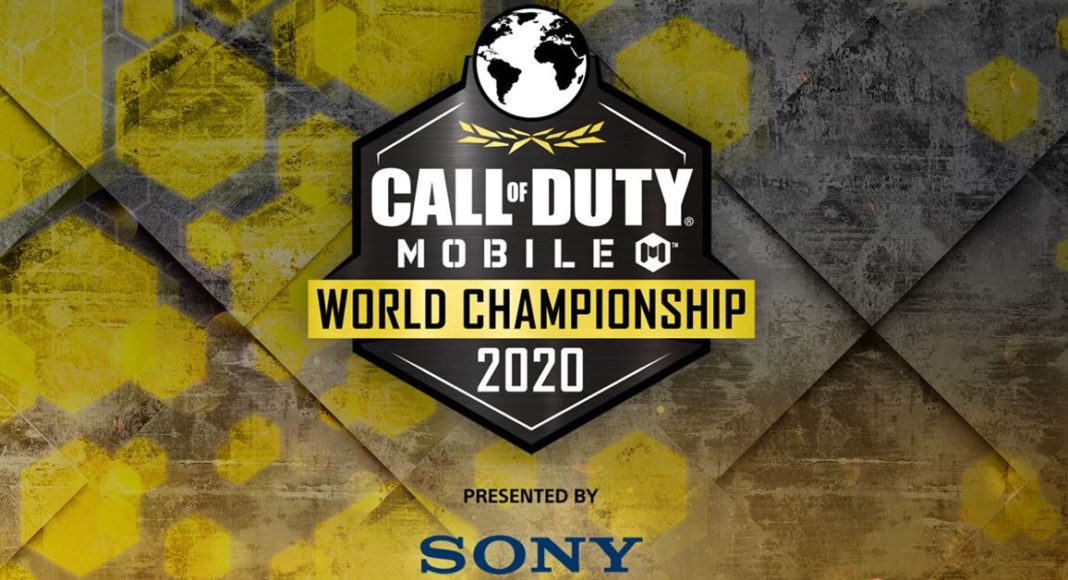 For those who are new to the gaming world, Call of Duty: Mobile is a free-to-play game that is a definitive first-person action experience. It features multiple modes of play, fan-favourite maps, weapons, and characters from both the Call of Duty: Black Ops and Call of Duty: Modern Warfare franchises.

In order to be eligible to participate in the “Call of Duty: Mobile World Championship 2020 Tournament”, players need to be ranked veteran or higher in Multiplayer. And if you’ve haven’t yet reached these ranks, worry not as you’ve still got time to increase your rank before the tournament starts. So keep playing and jump into the Ranked Mode lobby to view your current rank. Mind you! As a beginner you rank will Rookie I. In order to reach Veteran I rank, you need to progress through several ranks.

According to an official blog post, “Players must rank up in Multiplayer, not Battle Royale to be eligible to play.” For more details and complete overview on Ranked Mode, you can head to the Games Blog.

Once you have mastered the beginning stages of the tournament, as a player you have a chance to compete for your share of $1 million in total prizes.

Recently, a new season of content, Steel Legion, has arrived in Call of Duty: Mobile bringing new game modes, a new map, and even more rewards that players can earn. Besides this, the Steel Legion Battle Pass brings by two epic Call of Duty characters. David Mason, the protagonist of Black Ops 2, and son of Alex Mason and Reaper, an experimental war robot with combat skills that are as sophisticated as he is.

“In Steel Legion, players can earn a new functional weapon – the GKS. Originally in Black Ops 4, the GKS is a submachine gun than leans towards assault rifle metrics offering a reliable damage and above average range for an SMG. At Tier 25 players can earn a new Killstreak – the Shock RC. This remote-controlled car will shock and stun enemies on contact, so you can burst in with your squad and finish them off. Alongside the GKS and Shock RC, players can also earn Weapon XP cards, camos for various gear and equipment, and Credits – in-game currency you can use to purchase even more goods like Sprays, and even fully weapons!” as per an official blog post by Call of Duty team.

Stay tuned to get more details on the Call of Duty: Mobile World Championship 2020 Tournament.