Call of Duty: Modern Warfare trailer released, the game will release on October 25

The rebooted Call of Duty: Modern Warfare will be coming to Xbox One, PS4 and PC. 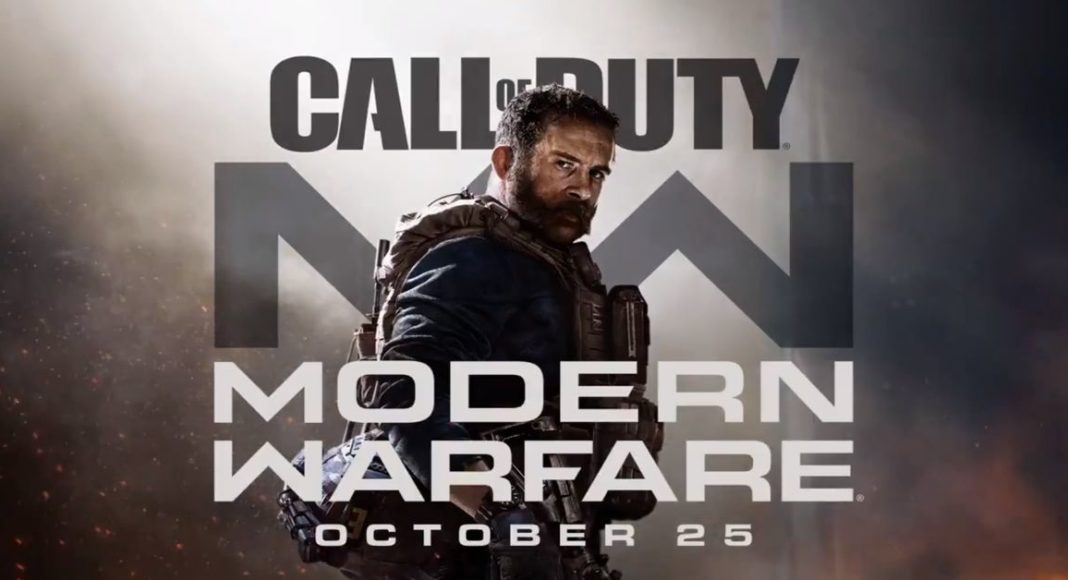 Jacob Minkoff, the single-player design director of Modern Warfare said, “We are telling a story about the modern war in the real world. If we whitewash it, if we backpedal from it, if we show a world where the heroes fight the terrorists and win, you never see the impact on the average person, the collateral damage, or the morally grey situations that soldiers themselves have to face.”

What was so special about the 2007’s Call of Duty: Modern Warfare was its surreal storytelling, the range of emotions, truth, risky and disturbing themes. That’s the reason the 2007 Modern Warfare is still considered one of the best COD games. After which, the makers of COD delved into the elements of science fiction with COD Black Ops 4, COD Advanced Warfare and so on. The new Call of Duty: Modern Warfare is an attempt by the game makers to take the franchise back on track.

Talking about the trailer, the game feels much like a remastered version of the old Call of Duty: Modern Warfare. But it is not the same game or the same story. The trailer shows tactical takedowns of terrorists by operatives led by Price. There are elements spread all around the trailer, and some scenes take you back to the old COD: Modern Warfare. Although the game mechanics haven’t been shown yet, the sound design is impressive. We get the scenes from the jungles and middle east. As mentioned above, the game will be divided into two parts and the players will be able to control two characters in the game.

The rules have changed. #ModernWarfare

The new Call of Duty: Modern Warfare plays on the strings of human emotions. And according to Minkoff, “this Modern Warfare has a much broader variety of emotions that it makes you feel.”

We will see much about the game at the E3 which is scheduled next month. The Call of Duty: Modern Warfare will be release on October 25, 2019 and it will be coming to the Xbox One, PS4, and PC.

Aman Singhhttps://www.gadgetbridge.com/
Aman Kumar Singh has a Masters in Journalism and Mass Communication. He is a journalist, a photographer, a writer, a gamer, a movie addict and has a love for reading (everything). It’s his love of reading that has brought him knowledge in various fields including technology and gadgets. Talking about which, he loves to tweak and play with gadgets, new and old. And when he finds time, if he finds time, he can be seen playing video games or taking a new gadget for a test run.
Facebook
Twitter
WhatsApp
Linkedin
ReddIt
Email
Previous article
Redmi Note 7S goes on open sale in India: Price, sale details and specifications
Next article
Google will offer full ad blocking only to enterprise users of Chrome