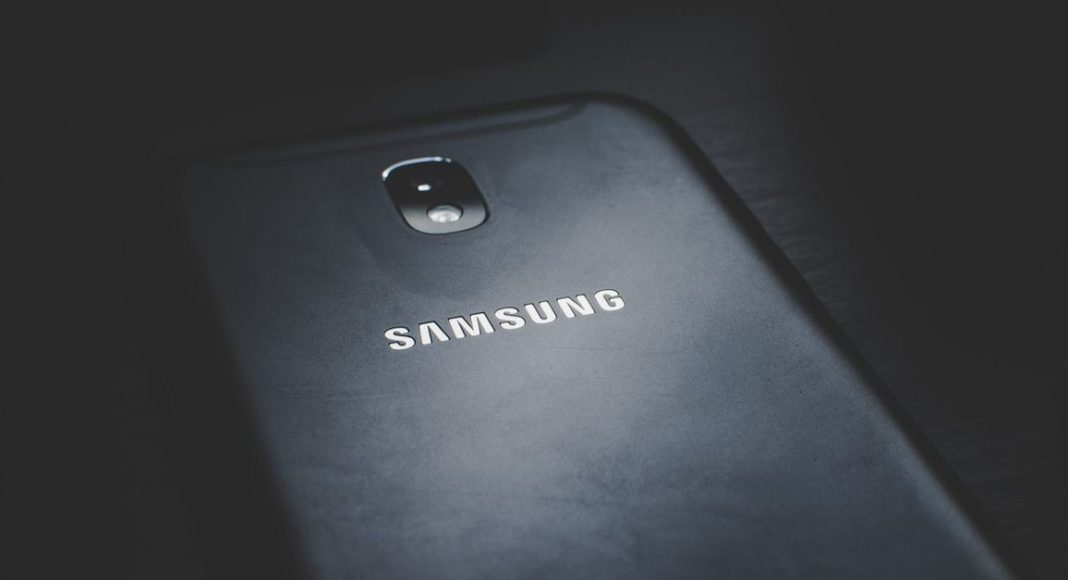 South Korean technology giant Samsung this week confirmed that it will be launching its Galaxy M-series smartphones in India on January 28. Reports and leaks about the upcoming smartphones have been surfacing online for weeks now. And now, what are said to be the sketches of Samsung Galaxy M20 smartphone have also surfaced online and they reveal the design and the connectivity details of the upcoming device.

The illustrations have been shared by Dutch website Mobielkopen are reported to have been obtained from Samsung Galaxy M20’s manual. According to the leaks, the upcoming smartphone will have a notch on top of its display coupled with minimal bezels and a slightly broader chin.

While the proximity sensor and the microphone are placed on top of the device, the power and volume rocker buttons are positioned on the left. Samsung Galaxy M20 smartphone is shown to sport vertically stacked dual cameras on its back panel and has a capsule-shaped fingerprint sensor in the centre. The bottom edge of the Samsung Galaxy M20 smartphone is shown to have the USB Type-C post and audio jack placed on it.

The report also says that Samsung Galaxy M20 smartphone will come with support for Dolby Atmos. The device will reportedly be powered by Exynos 7885 processor clubbed with 3GB of RAM. It is said to be available in 32GB and 64GB storage variants.

A previous report by Reuters said that Samsung is likely to launch three smartphones in India this month – Galaxy M10, Galaxy M20 and Galaxy M30. The same report quoted Samsung Indian mobile business head Asim Warsi saying that the Galaxy M-series will be available in the below Rs 20,000 range and will come equipped with ‘huge capacity’ batteries. 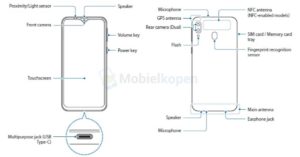 It has also been reported that Samsung Galaxy M20 will feature a 6.3-inch display and house a massive 5,000mAh battery. The much-awaited Samsung Galaxy M series will officially be unveiled in India on January 28. It is worth noticing that this will be the global launch of the series and the company has already stated that the devices will be exclusively available on Amazon India’s website for purchase.

Avani Baggahttp://www.gadgetbridge.com
Avani has an immense love for reading, travelling and food, but not necessarily in the same order. Avani almost started pursuing law, but life had other (better) plans for her and she chose to be a writer instead (luckily!) She previously covered technology at Times Internet and wrote about smartphones, mobile apps and tech startups. When she’s not writing, you’ll be able to find her in book stores or catching up on her social life.
Facebook
Twitter
WhatsApp
Linkedin
ReddIt
Email
Previous articleNew renders of iPhone XI prototype surface online
Next articleWill it clean the Google Playstore? Google’s new policy to curb apps that gain unapproved access to SMS, call logs etc