The model name of this battery, as per the 3C Certification by KTR, is EB-BM415ABY. 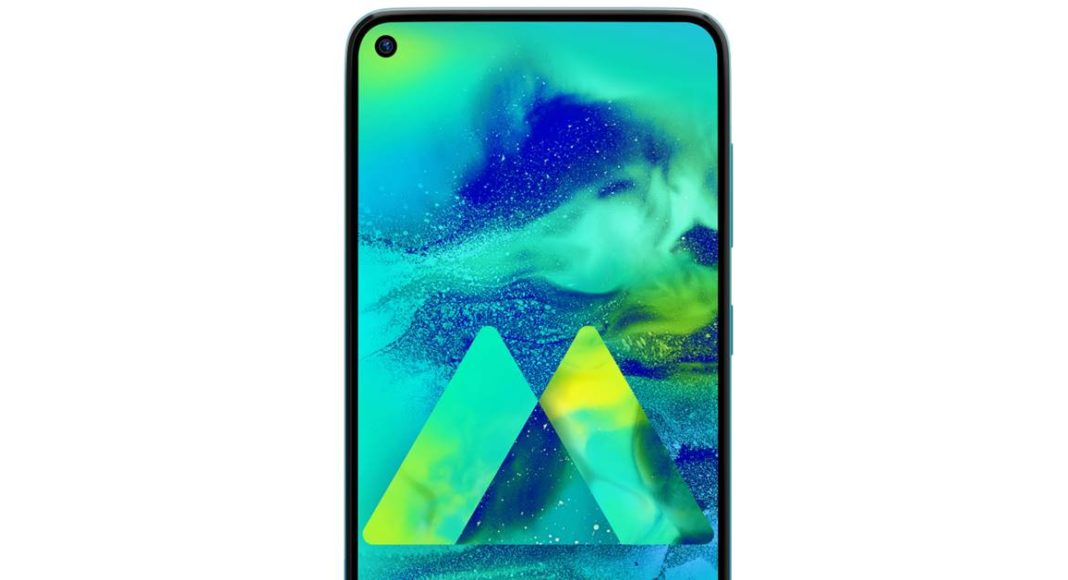 Soon after a Korean news website had revealed that Samsung Electronics decided to discontinue development of the Galaxy M41, news is rife that a new certification that is doing rounds online stated that Samsung Galaxy M41 smartphone is alive and is likely be housed with a big-capacity 6,800mAh battery.

As per a report by Root MyGalaxy via GSMarena, a 3C certification by Korea Institute for Chemical Convergence Testing (KTR), which was issued of July 3, 2020, has showcased that this much-anticipated Samsung Galaxy M41 smartphone will derive its juice by a massive 6,800mAh battery. This is a much greater battery capacity than the predecessors of the Galaxy 41 handset. The model name of this battery, as per the 3C Certification by KTR, is EB-BM415ABY. Moreover, the certification has also revealed that the country of origin is China.

As far as price is concerned, Samsung Galaxy M40, which is the predecessor of the upcoming Galaxy M41 smartphone, is now available for Rs 15,999 on Amazon India. See this, it is likely that the price of upcoming handset could be somewhere under Rs 20,000 in India.

Meanwhile, Samsung has now announced new offers for its newly-launched Galaxy A31 in order to make it more affordable for the consumers. Samsung Galaxy A31 smartphone will now be available with instant cashback of Rs 1,000, bringing down the smartphone’s effective price to Rs 20,999.

According to Samsung, if consumers in India will purchase the Galaxy A31 smartphone using ICICI Bank credit card (EMI transactions), they will get an additional Rs 1000 cashback.

As far as the specifications are concerned, Samsung Galaxy A31 comes with a 6.4-inch Super-AMOLED Infinity U display and Alive Intelligence innovations, making the smartphone an awesome device for India’s young millennial and Gen Z consumers. Mind you! Alive Intelligence on the Galaxy A31 offers a host of intelligent and intuitive features that help you do a lot more in a lot less time, claims Samsung.

With an advanced Octa-core Processor and 6GB RAM, the Galaxy A31 offers fast processing and a very smooth performance. Download more with 128GB internal storage and play at your best with Game Booster, a feature that learns your usage patterns to optimize battery, temperature and memory.

On the camera front, Samsung Galaxy A31  is fitted with Go ultra-high resolution with a 48MP quad camera for crisp, clear photos, day and night. Besides this, there is a 123-degree 8MP ultra-wide camera captures more of the view. Moreover, the quad-camera set-up of Samsung Galaxy A31 smartphone also comprises of 5MP Macro camera for highly-refined close-ups and ensures that the subject always stands out with the 5MP Depth Camera’s multiple Live Focus effects.

As far as battery is concerned, Samsung Galaxy A31 smartphone is fitted with a 5000mAh battery with 15W Fast Charging that gives you the power to stream, share and game on.