Samsung Galaxy Note 10 with S-pen to launch in New York today: How to watch the live stream

The Samsung Unpacked event is taking place in USA today 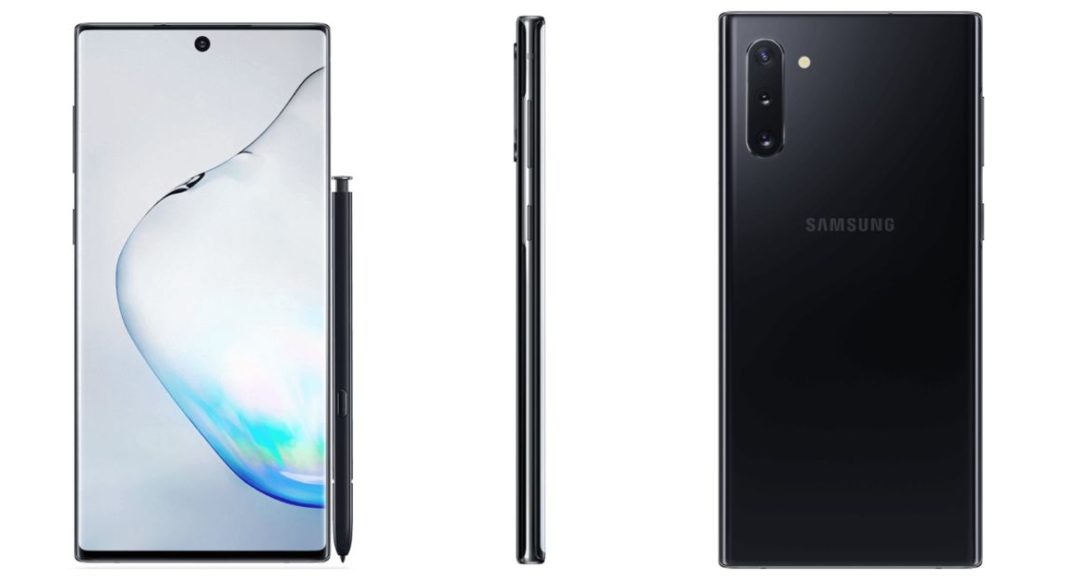 Samsung has been on a roll in the past couple of months as they have launched a number of smartphones. These include the more aggressive A-Series and M-Series to the flagship Samsung Galaxy S10 and S10+. Now in the second half of 2019, the Korean company is ready to launch its second flagship of the year, Samsung Galaxy Note 10.

A number of things have been revealed about the Galaxy Note 10 in the past couple of weeks. These include the punch hole single camera in the front, on top of a large 6.8-inch AMOLED Infinity O display. The chipset inside would be different for different parts of the world. Including a Qualcomm Snapdragon 855, which might not come to India. Here we might see the Samsung Exynos 9825 chipset, which has just been brought to life by the company.

As far as the RAM and storage are concerned the Samsung Galaxy Note 10 will fetch 8GB RAM and up to 256GB of storage inside. Rear cameras will sport a 12MP + 12MP + 16 MP triple rear camera array with an LED Flash and 4K video recording capability. The front camera can sport a 12MP single sensor for selfies. A new-age S-Pen will be installed within this smartphone that will help professionals in all-new kind of ways. Dual Nano SIM support with 4G working on both the SIM slots will also be there. Like the Samsung Galaxy S10 series, this smartphone will also get an in-display fingerprint scanner. Which should be faster than the prior.

Well, the rumour mills are rife with speculations that the Samsung Galaxy Note 10 will come at a starting price of Rs 74,990. However, the price could very well be slightly higher than this.

There are a number of ways you can watch. But the top two we recommend are via the Samsung official YouTube channel or through Samsung’s website.

The event will start on August 8, 1:30 AM Indian Standard Time.